'Pakistan is a terror state and ICC should consider its membership', says Congress leader Kirti Azad

"There is excitement in today's match too but according to the record, Pakistan never defeated us in the ICC world championship," he said.
ANI 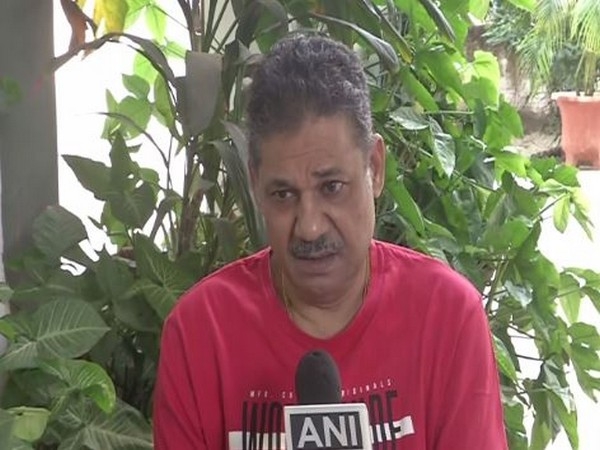 Amid the ongoing clash between India and Pakistan in ICC Men's T20 World Cup, Congress leader Kirti Azad said "Pakistan is a terror state" and International Cricket Council (ICC) should consider its membership.

Speaking to ANI before the match, Azad said whenever a match happens between India and Pakistan, the excitement level touches heights, and winning and losing matters more than sportsmanship.

"There is excitement in today's match too but according to the record, Pakistan never defeated us in the ICC world championship," he said. "If we see the balance between two teams then the Indian team is definitely more strong than Pakistan," he added.

Speaking further Azad said when it comes to the India team, the Congress leader said, "No doubt that the Indian team is much stronger but India will win this match 100 per cent is not right for me to say."
Talking about which team is at an advantage, he said, "It depends on the team, match, and players."

He also spoke about the relation between the two nations and said, "No matter which government has come to power, we have had always a clear vision of not playing with Pakistan. I even want other countries to cut ties with them."

"Terrorism and talks cannot happen together. New Zealand and England teams also refuse to play in Pakistan. They also accepted that there is fear of terrorism," he added.