Islamabad: In a unilateral move, the Pakistan government on Wednesday filed a petition in the Islamabad High Court seeking appointment of a "legal representative" for Indian national Kulbhushan Jadhav, according to the Pakistani media.

However, the main parties, including the government of India, have not been consulted ahead of the filing of the application by the Ministry of Law and Justice under a federal ordinance.

The Pakistan government, in the petition, has asked the court to appoint a legal representative for Jadhav so that Pakistan can fulfill its responsibility to see to the implementation of the International Court of Justice's decision, the Pakistani media, including the Geo News, reported. 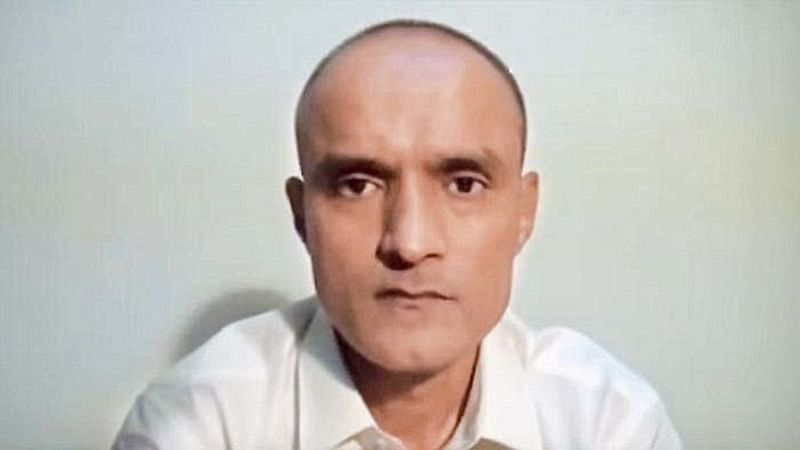 Jadhav, the 50-year-old retired Indian Navy officer, was sentenced to death by a Pakistani military court on charges of espionage and terrorism in April 2017. India approached the International Court of Justice against Pakistan for denial of consular access to Jadhav and challenging the death sentence.

The Hague-based ICJ ruled in July 2019 that Pakistan must undertake an "effective review and reconsideration" of the conviction and sentence of Jadhav and also to grant consular access to India without further delay.

Pakistan enacted an ordinance called the "International Court of Justice Review and Reconsideration Ordinance 2020" on May 20 under which a petition for the review of a military court's decision can be made to Islamabad High Court through an application within 60 days of its promulgation.

The Pakistan government has claimed that Jadhav refused to file a review petition or an application to reconsider the verdict.

Pakistan on Thursday provided second consular access to Jadhav, but the Indian government said the access was "neither meaningful nor credible," and the death row prisoner appeared visibly under stress.

Though the Pakistan foreign ministry had assured India that the consular access on Thursday would be unimpeded, unhindered and unconditional, it turned out that the arrangements of the meeting were not in accordance with the assurances made by Islamabad, External Affairs Ministry Spokesperson Anurag Srivastava said.

The first consular access under the Vienna Convention on Consular Relations 1963 was earlier provided by Pakistan on September 2 last year.

In the current petition, the Advocate General Branch (AG) of General Headquarters (GHQ) and the Ministry of Defence have been made parties. 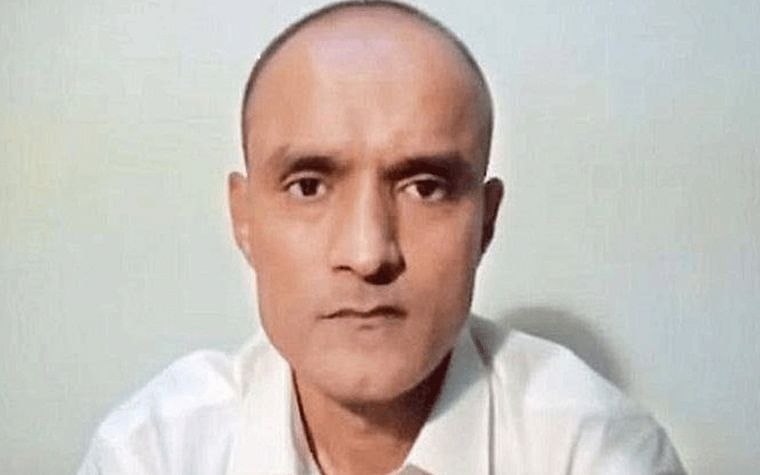