Pakistan buckles, says Sikhs to be part of Kartarpur trust

India on Thursday described Pakistan's decision as "highly condemnable", saying it runs against the religious sentiments of the Sikh community
PTI 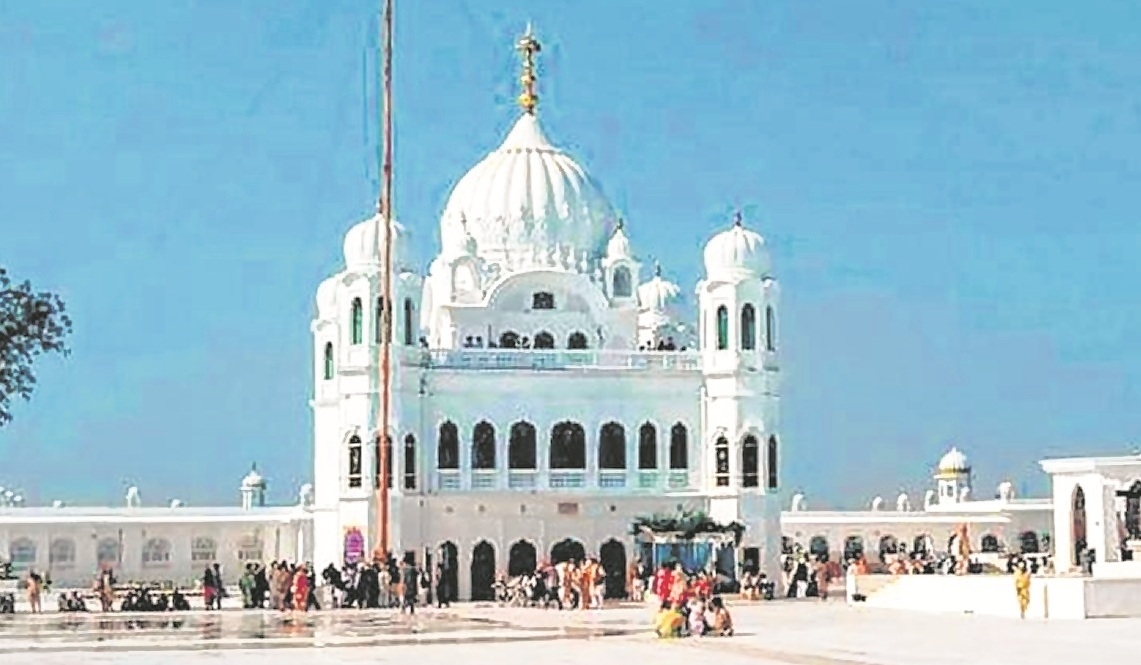 New Delhi: Amid strong protest by India over Pakistan's decision to transfer the management of the Kartarpur Sahib gurudwara from the Pakistan Sikh Gurdwara Parbandhak Committee (PSGPC) to a separate trust, a top Pakistani official said on Thursday that the Sikh body will be part of it.

The Economic Coordination Committee of the Federal Cabinet recently approved the establishment of Project Management Unit (PMU) Kartarpur Corridor, a self-financing body, for management and maintenance of Gurdwara Darbar Sahib under the administrative control of the Evacuee Trust Property Board (ETPB).

India on Thursday described Pakistan's decision as "highly condemnable", saying it runs against the religious sentiments of the Sikh community.

"Such actions only expose the reality of the Pakistani government and its leadership's tall claims of preserving and protecting the rights and welfare of the religious minority communities," the Ministry of External Affairs said in New Delhi.

"Pakistan is called upon to reverse its arbitrary decision to deprive the Sikh minority community its right to manage affairs of the Holy Gurudwara Kartarpur Sahib," it said.

The EPTB is a statutory board that manages religious properties and shrines of Hindus and Sikhs who had migrated to India following the partition.

ETPB spokesperson Amir Hashmi said on Thursday that the PSGPC will be part of it.

"The federal government early this week had handed over the administrative control of the Kartarpur Corridor to the ETPB. Earlier, the board was only looking after the affairs of the Gurdwara Darbar Sahib," he told PTI.

Hashmi said that earlier several other agencies and departments were involved in the matters related to the corridor and now it has come under one department.

When asked why no administrative or other role has been given to the PSGPC, Hashmi said that the Sikh body is fully involved as it is part of ETPB.

The Kartarpur is a true example of Sikh-Muslim friendship as well as interfaith harmony, he said.

"The ETPB is the custodian of all Sikh Shrines in Pakistan and PSGPC is an official body to carry out the rituals in Gurdwaras Sahiban including Gurdwara Darbar Sahib as per Sikh Rehat Maryada," he said.

Hashmi further said the PMU has been established to look after the day-to-day running of affairs like management, accounts, etc and coordinate the efforts of all stakeholders.

"The government of Pakistan has spent 17 billion rupees on phase one of the Kartarpur Corridor Project so far. About 875 acres land has been acquired for Gurdwara Darbar Sahib," he said, adding that the second phase will be launched soon.

Meanwhile, the Pakistan Foreign Office on Thursday rejected what it termed as the "baseless and fallacious propaganda" against the corridor.

It said that the PSGPC was responsible for carrying out rituals in Gurdwara Sahiban, including Kartarpur, as per Sikh Rehat Maryada and the PMU under the ETPB was simply created to facilitate the PSGPC on the issue.

In November last year, the two countries threw open a corridor linking Dera Baba Sahib in Gurdaspur in India with Gurdwara Kartarpur Sahib in Pakistan, in a historic people-to-people initiative.

Kartarpur Sahib Gurdwara is located in Pakistan's Narowal district across the river Ravi, about four kilometres from the Dera Baba Nanak shrine in India.

It is the final resting place of Sikh faith's founder Guru Nanak Dev, who had spent the last 18 years of his life in Kartarpur.