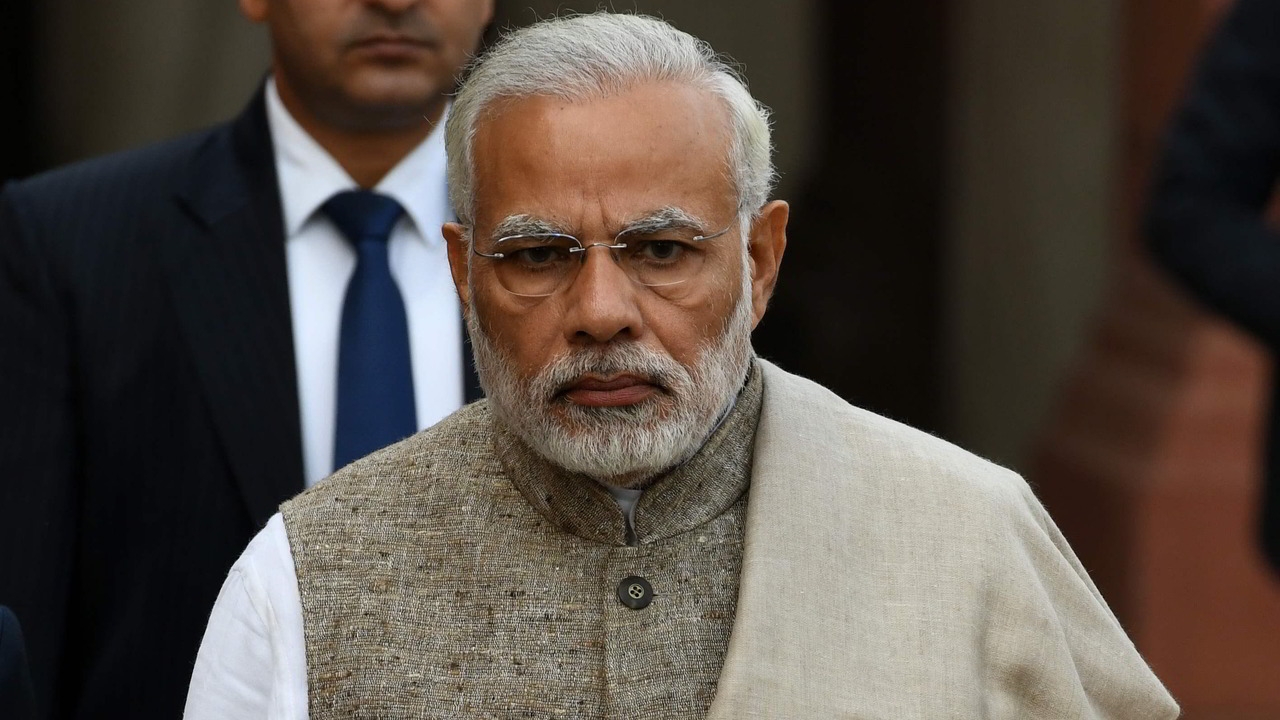 "Shri TN Seshan was an outstanding civil servant. He served India with utmost diligence and integrity. His efforts towards electoral reforms have made our democracy stronger and more participative. Pained by his demise. Om Shanti," tweeted PM Modi. Seshan died in Chennai following a cardiac arrest on Sunday night. 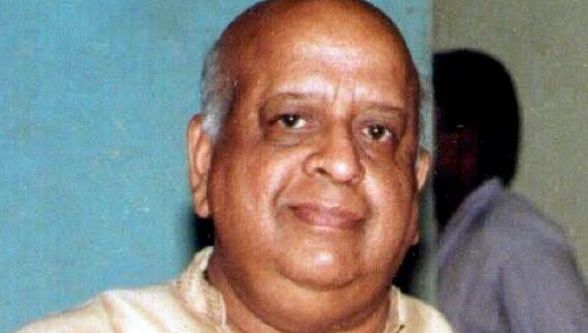 "Sad to announce that Shri TN Seshan (former Chief Election Commissioner of India) passed away a short while ago. He was a true legend and a guiding force for all his successors. I pray for peace to his soul," tweeted Dr SY Quraishi, former Chief Election Commissioner of India. The 87-year-old was the 10th CEC and had served form December 12, 1990, till December 11, 1996. He was a retired 1955 batch Indian Administrative Service (IAS) officer of Tamil Nadu cadre.