P Chidambaram resigns from Maharashtra seat, following his election to the RS from TN

Senior Congress leader and Rajya Sabha MP P Chidambaram has resigned from his seat in Shiv Sena-ruled Maharashtra, following his election to the Rajya Sabha from Tamil Nadu.

"The Hon'ble Chairman of the Rajya Sabha has accepted my resignation. I was honoured to represent the state of Maharashtra. I wish the people of Maharashtra the very best in the future, peace and prosperity," he added in a following tweet.

During the meeting, the Congress party lawmakers also met Lok Sabha Speaker Om Birla seeking his and Naidu's intervention in 'manhandling of several of its parliamentarians during their protest against the summons of Rahul Gandhi and his mother and Congress interim President Sonia Gandhi in the alleged National Herald money laundering case. 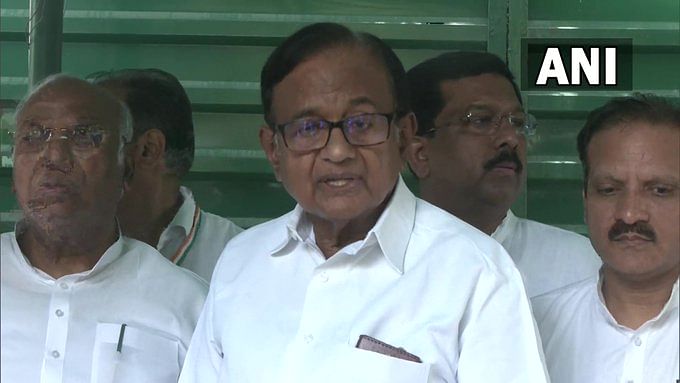 HomeIndiaP Chidambaram resigns from Maharashtra seat, following his election to the RS from TN