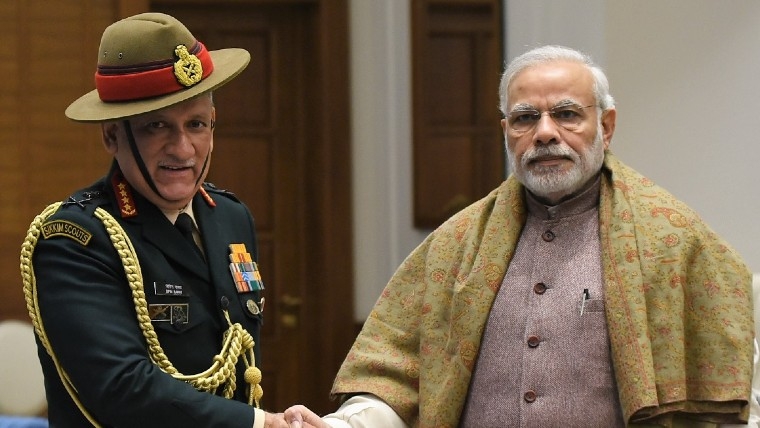 Chief of Defence Staff (CDS) General Bipin Rawat, his wife and 11 others have died in the Coonoor helicopter tragedy on Wednesday, comfirmed the Indian Air Force (IAF).

The copter carrying Gen Rawat and his entourage crashed, killing the 13 people on board, the IAF said. One person survived the crash and is being treated at a hospital.

"With deep regret, it has now been ascertained that Gen Bipin Rawat, Mrs Madhulika Rawat and 11 other persons on board have died in the unfortunate accident," the IAF said in a tweet.

Taking to Twitter, PM Modi wrote: "I am deeply anguished by the helicopter crash in Tamil Nadu in which we have lost Gen Bipin Rawat, his wife and other personnel of the Armed Forces. They served India with utmost diligence. My thoughts are with the bereaved families."

"Gen Bipin Rawat was an outstanding soldier. A true patriot, he greatly contributed to modernising our armed forces and security apparatus. His insights and perspectives on strategic matters were exceptional. His passing away has saddened me deeply. Om Shanti," he added.

PM Modi further said India will never forget Gen Rawat for his exceptional service. "As India’s first CDS, Gen Rawat worked on diverse aspects relating to our armed forces including defence reforms. He brought with him a rich experience of serving in the Army," he added. 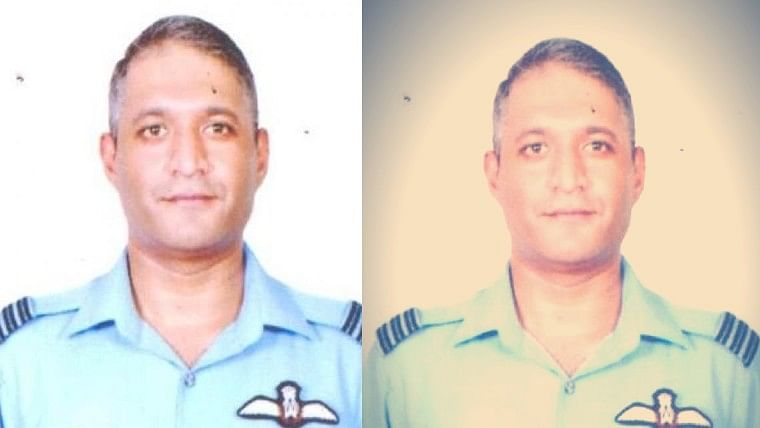 Who is Gp Capt Varun Singh? The lone survivor in CDS chopper crash