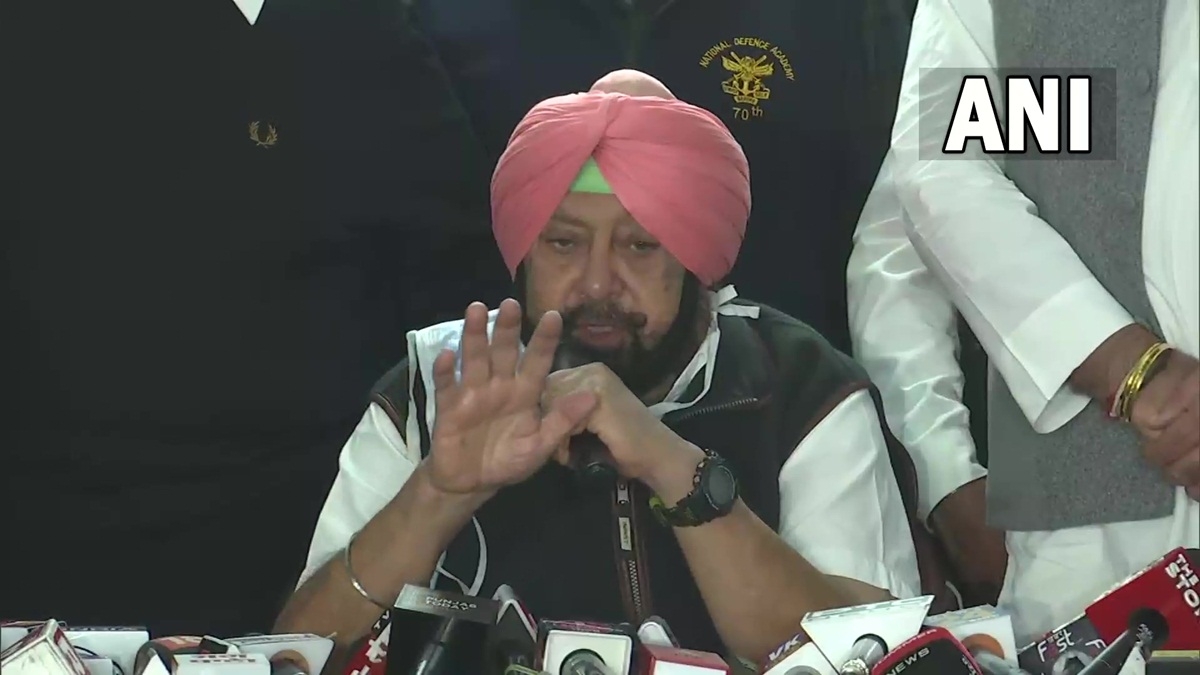 "Our aim is to win Punjab assembly elections and we will," Captain Amarinder Singh said.

He said that decision to form an alliance with Bharatiya Janata Party (BJP) and Sukhdev Singh Dhindsa's party has been taken in principle and seat adjustment will be announced soon.

"In principle, a decision has been taken, now seat adjustment is to be done. We will also do seat adjustments with Dhindsa sahab's party (SAD Sanyukt). I will tell both parties that we should pick winners, support those candidates," Singh replied when asked about an alliance with BJP for 2022 Punjab polls during a press conference.

He further said that the membership drive to join the party was started 10 days ago. "A committee is also being formed in the district so that people can join the party," he added.