Ordered police to use force proportionately after stone pelting from farmers' side: SDM Karnal Ayush Sinha on viral video 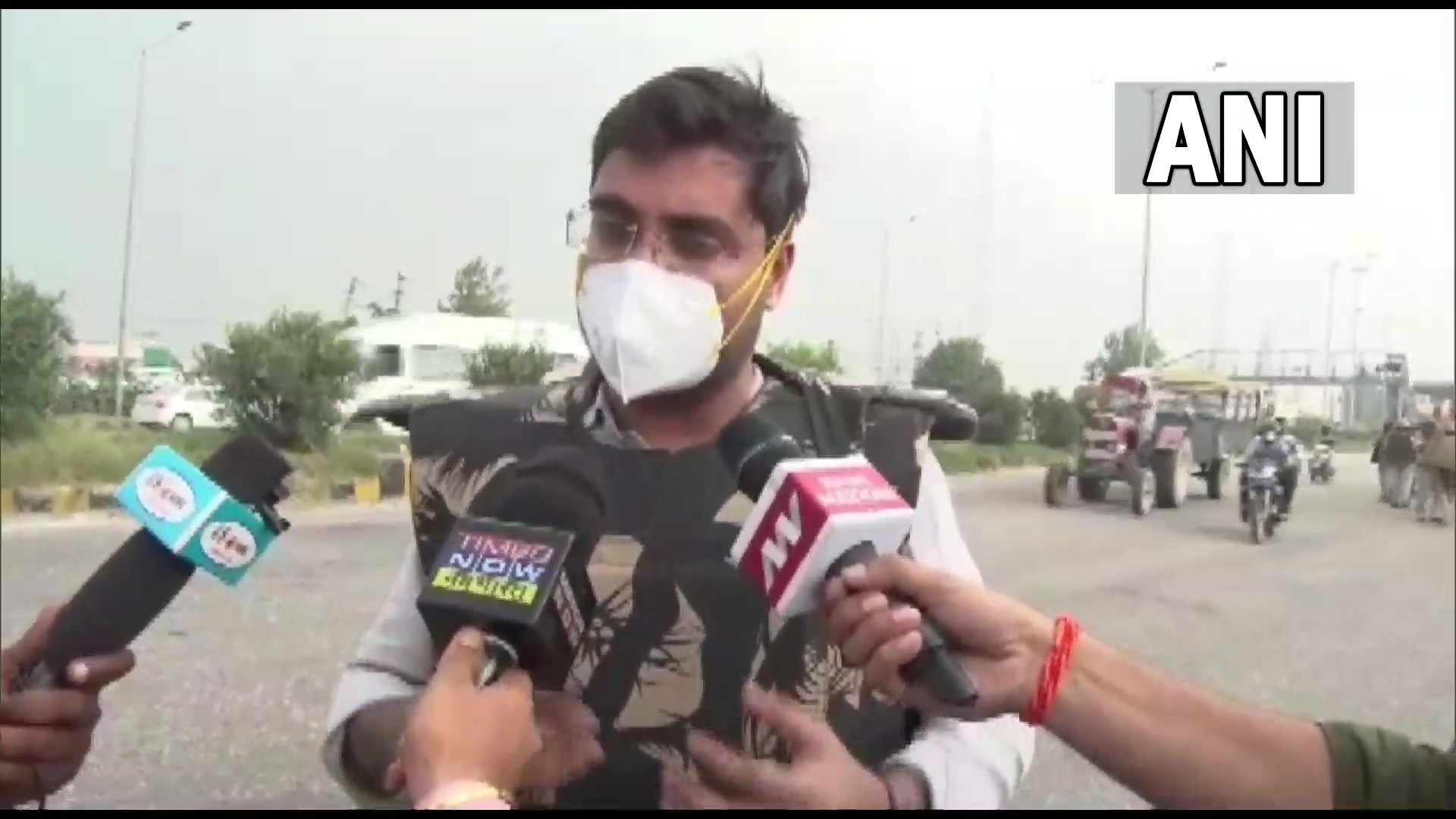 Haryana Police reportedly resorted to lathicharge to disperse a group of farmers who were heading towards Karnal to protest against a BJP meeting on the upcoming municipal polls chaired by Chief Minister Manohar Lal Khattar Saturday afternoon.

Meanwhile, a video of Karnal SDM Ayush Sinha directing the Haryana police to 'break the heads' of protestors had gone viral on social media.

Now, Sinha has issued a statement in the matter and told ANI, "Stone pelting had started at many places. It was said during the briefing to use force proportionately".

In a video, Sinha can be heard giving orders to the Haryana police to 'break the heads' of the protestors trying to cross the line. The official then further reiterates his statements and orders the police to take action.

According to reports, around 10 farmers were injured in the misuse of force by the state police to disperse the agitated mob that had blocked the national highway in Karnal.

Meanwhile, angry farmers blocked multiple roads across Haryana to protest police action against other farmers in neighbouring Karnal district. The protests have affected traffic on roads in Kurukshetra, on the Delhi-Amritsar highway, and led to a jam at the Shambhu toll plaza leading to Ambala. 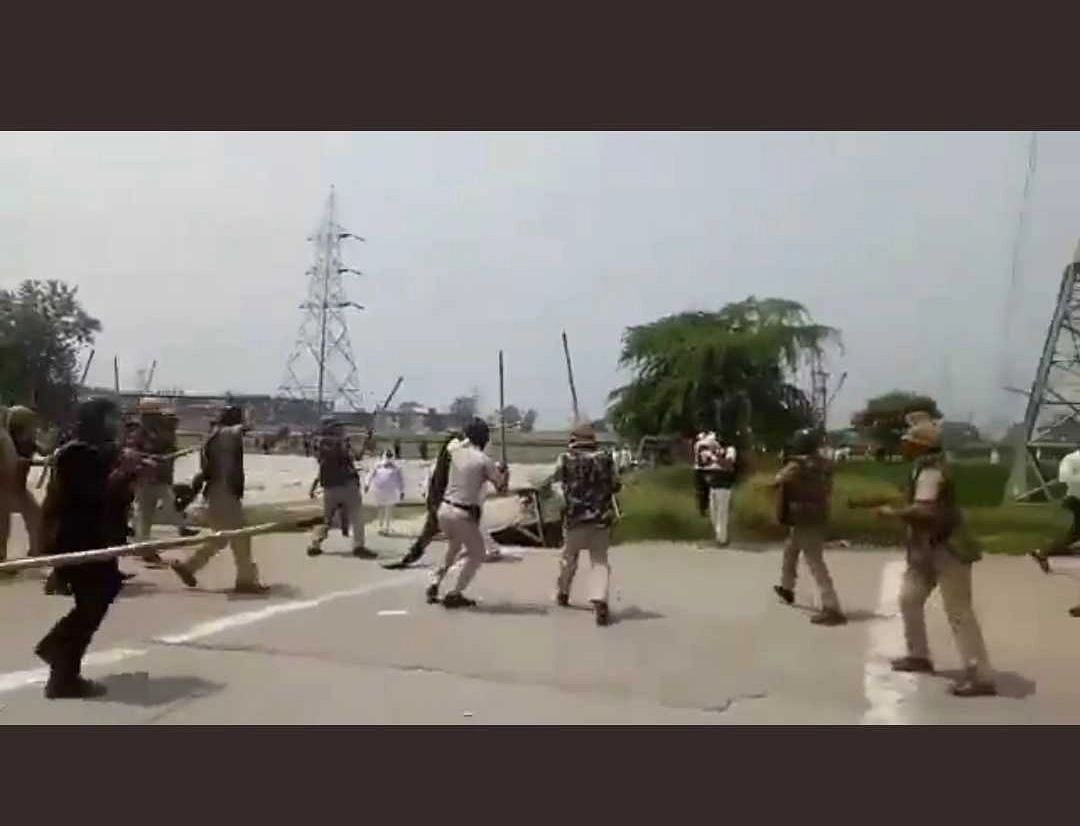