Opposition reiterates demand for vigorous discussion on Pegasus issue in both houses of Parliament: Sharad Pawar

He added that the opposition also wants a discussion on the "anti-farmer laws".
FPJ Web Desk 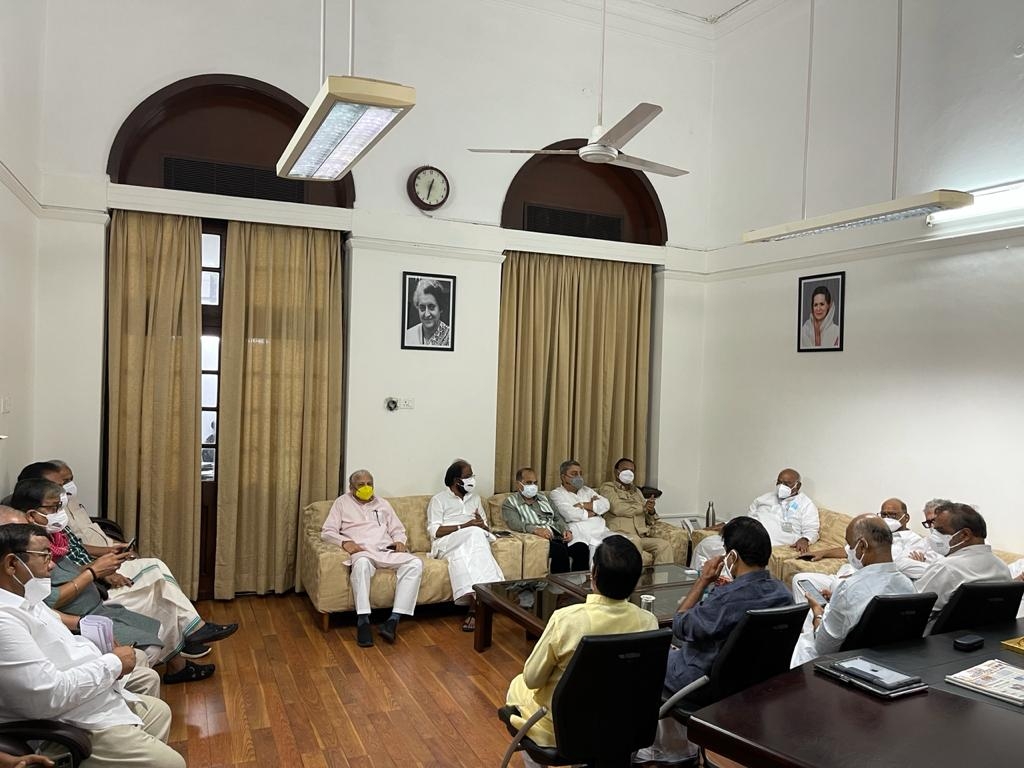 "Attended an opposition party meet in Delhi today. The opposition parties reiterate their demand for a vigorous discussion on Pegasus issue in both the houses of Parliament," the former Union Minister tweeted.

"The opposition unequivocally is desirous of a discussion on the farmer’s issues and agitations resulting from the three anti-farmer’s laws to succeed the discussion on Pegasus," he added.

Pawar further said the opposition leaders through a joint statement have urged the government to uphold the parliamentary democracy and respond positively to the demand of discussing the matters in the Parliament.

In a joint statement, 18 leaders from 14 parties said it is unfortunate that the government has "unleashed a misleading campaign to malign the combined opposition" and blaming it for the continued disruption of Parliament proceedings.

"The responsibility for the deadlock lies squarely at the doorsteps of the government, which remains arrogant and obdurate and refuses to accept the opposition's demand for an informed debate in both the houses," according to the statement.

"The opposition once again urges the government to respect parliamentary democracy and accept the discussions.

"The opposition parties stand firm and united on their demand for a discussion on Pegasus issue in both the Houses, replied to by the Home Minister, as this has national security dimensions," it said.

The opposition has also unequivocally conveyed that discussion on farmers' issues and on agitations due to the contentious agriculture laws should follow the debate on the Pegasus row.