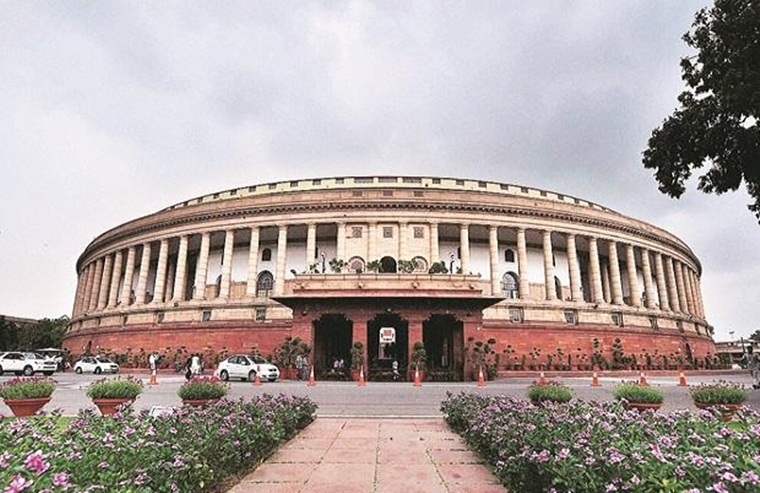 Congress and other opposition parties are likely to boycott the joint sitting of Parliament on Tuesday called to commemorate the Constitution Day. Instead, they will hold a protest against the political developments in Maharashtra.

According to Hindustan Times, the Congress, Left parties, NCP, TMC, RJD, TDP and DMK have planned a joint protest at the Ambedkar statue inside the Parliament complex against the political developments in Maharashtra and installing of a government led by Devendra Fadnavis with Ajit Pawar as deputy chief minister. Even Shiv Sena is likely to boycott the joint sitting.

The government is celebrating ‘Constitution Day’ or ‘Samvidhan Diwas’ on Tuesday in the Central Hall of Parliament to mark the 70th anniversary of adoption of the Constitution by the Constituent Assembly in 1949.