'Open for all communities with no discrimination': Gurugram gurudwara offers space for Namaz

Gurdwara Guru Singh Sabha of Gurugram has embraced communal harmony by offering some space in the Gurdwara to Muslim devotees for offering Namaz.
FPJ Web Desk 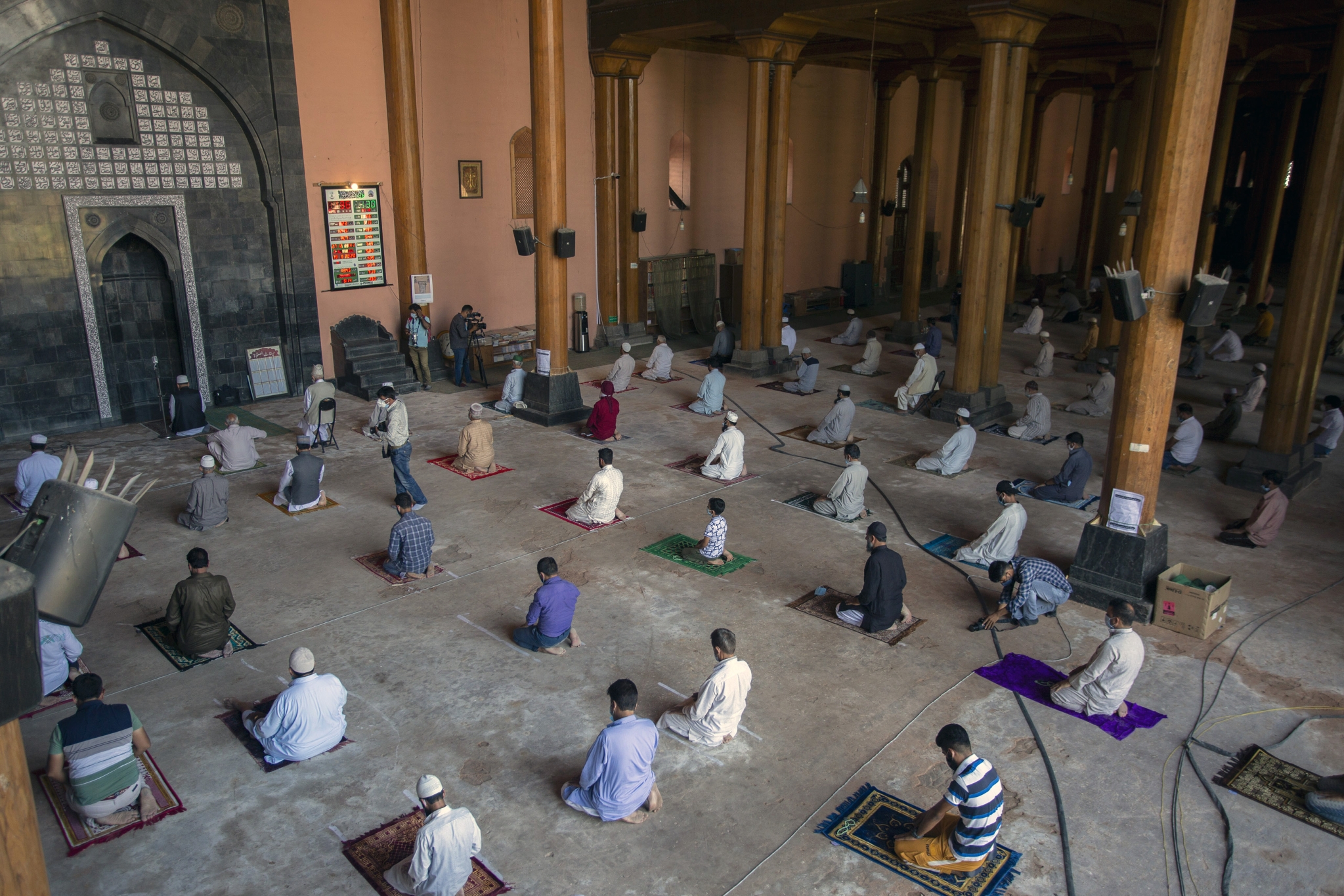 Over the past two months, right-wing outfits have tried to disrupt open namaz in the city of Gurugram. But on Wednesday, members of the Sikh community offered premises of gurudwara for Muslims to pray.

According to Hindustan Times, Gurdwara Guru Singh Sabha which has five gurdwaras under its aegis has said that Muslims can utilize the space for offering prayers.

"It's 'Guru Ghar', open for all communities with no discrimination. There shouldn't be any politics here. Basement is now open for Muslim brothers who want to offer 'Jumme ki namaz' ", Gurudwara president Sherdil Singh Sidhu was quoted as saying by news agency ANI.

Gurudwara president further said, "If there's an open space, Muslims should be allowed to offer namaz... & we shouldn't fight over such petty issues. People who were offering namaz in open sought administration's permission & those who had problem should have approached admin before attacking them."

This comes a few days after a Hindu resident named Akshay Rao readily offered his house roof to Muslims for holy Friday prayers, the Sikh community too stepped in the direction.