According to ANI, eight Omicron suspects were admitted to LNJP hospital on Thursday.
FPJ Web Desk 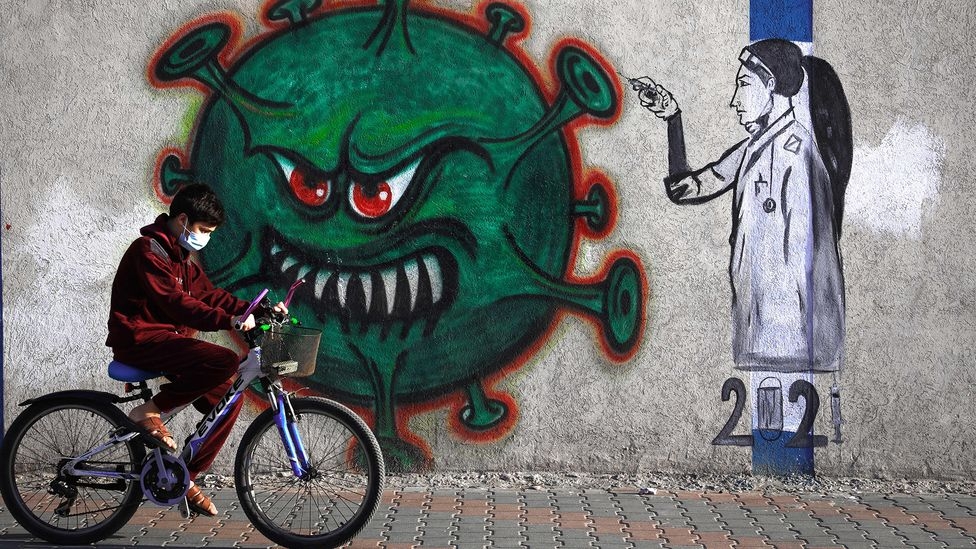 As many as 18 people out of 16,000 passengers from 'at-risk' countries have tested positive for Covid-19 upon their arrival in India until now, Union health minister Mansukh Mandaviya informed on Friday.

He also said that genome sequencing for Omicron detection is underway for such passengers.

Addressing the Lok Sabha during the Question Hour, he said the Union government has taken measures to make the country ready for any future challenges and adopted the buffer stock policy to ensure that all states have enough medicines to deal with any further surge in COVID-19 cases.

This comes as reports earlier in the day suggested 12 patients suspected to be infected with the Omicron strain have been admitted to Lok Nayak Jai Prakash Narayan (LNJP) hospital in Delhi so far.

According to ANI, eight Omicron suspects were admitted to LNJP hospital on Thursday. "Four suspects have been admitted today, out of which, two have been tested Covid-19 positive while the test results for the other two are awaited," the news agency reported, quoting sources.

Reportedly, a total of 12 international arrivals who are suspected to be infected with the Omicron variant of Covid-19 have been admitted at the designated Lok Nayak Jai Prakash Narayan Hospital in Delhi.

All twelve samples will be genome sequenced in order to determine which strain of the coronavirus they belong to.

On Thursday, two potential cases of the newly formed Omicron variant were detected in Karnataka, following which the state department of health and chief minister Basavraj Bommai has called for an emergency meeting.

In the wake of the Omicron variant, the Indian SARS-CoV-2 Genomics Consortium (INSACOG) has called for the administration of a COVID-19 vaccine booster dose for those who are above 40 years of age and at-risk people.

The body, in its official statement, said that those who are above 40 years of age and at high risk or high exposure may be considered as a priority for the booster dose.

Amid demands, Mandaviya said on Friday that a decision on booster shots will be taken after “scientific advice".