Gehlot said that states like Tamilnadu and Punjab have made vaccination mandatory, Rajasthan can also do it.
Manish Godha 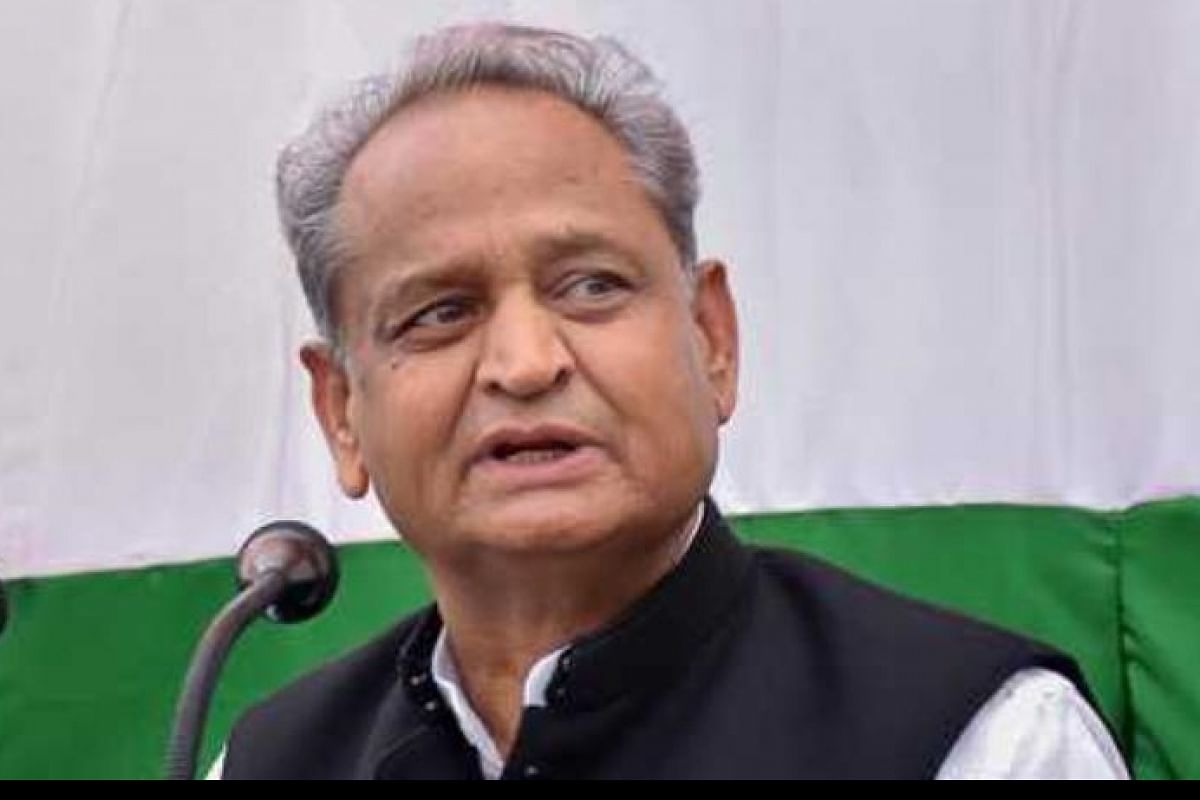 After two big political events and celebrations of the third anniversary of the government across the state, the Rajasthan government is now all set to implement restrictions to control the spread of the third wave of Covid by making the vaccination mandatory in the state.

Rajasthan CM Ashok Gehlot on Friday directed the officials to make vaccination mandatory. ‘It is not the right of anyone to not get vaccinated as he becomes a spreader, so we have to make it mandatory to prevent the spread of the third wave,’ said Gehlot in a review meeting earlier last week.

Gehlot said that states like Tamilnadu and Punjab have made vaccination mandatory, Rajasthan can also do it. ‘We can give one month to the person who has not taken vaccine and after that, he will be not be entitled to welfare schemes of the government,’ said Gehlot.

He also asserted the demand for booster doses and said that we have to pressurize the central government, for this, he mentioned the observations of Allahabad High Court regarding the postponement of UP elections and said that this is an important observation and we should understand the gravity of the situation.

He also denied the observations made by the Supreme Court regarding not giving the compensation to families of deceased of the Covid and said we have already announced a package and diligently to the needy.

Notably, the new cases of Covid in Rajasthan are increasing and an average of 30-40 cases are being reported every day. The state has also reported 22 cases of Omricon till now. 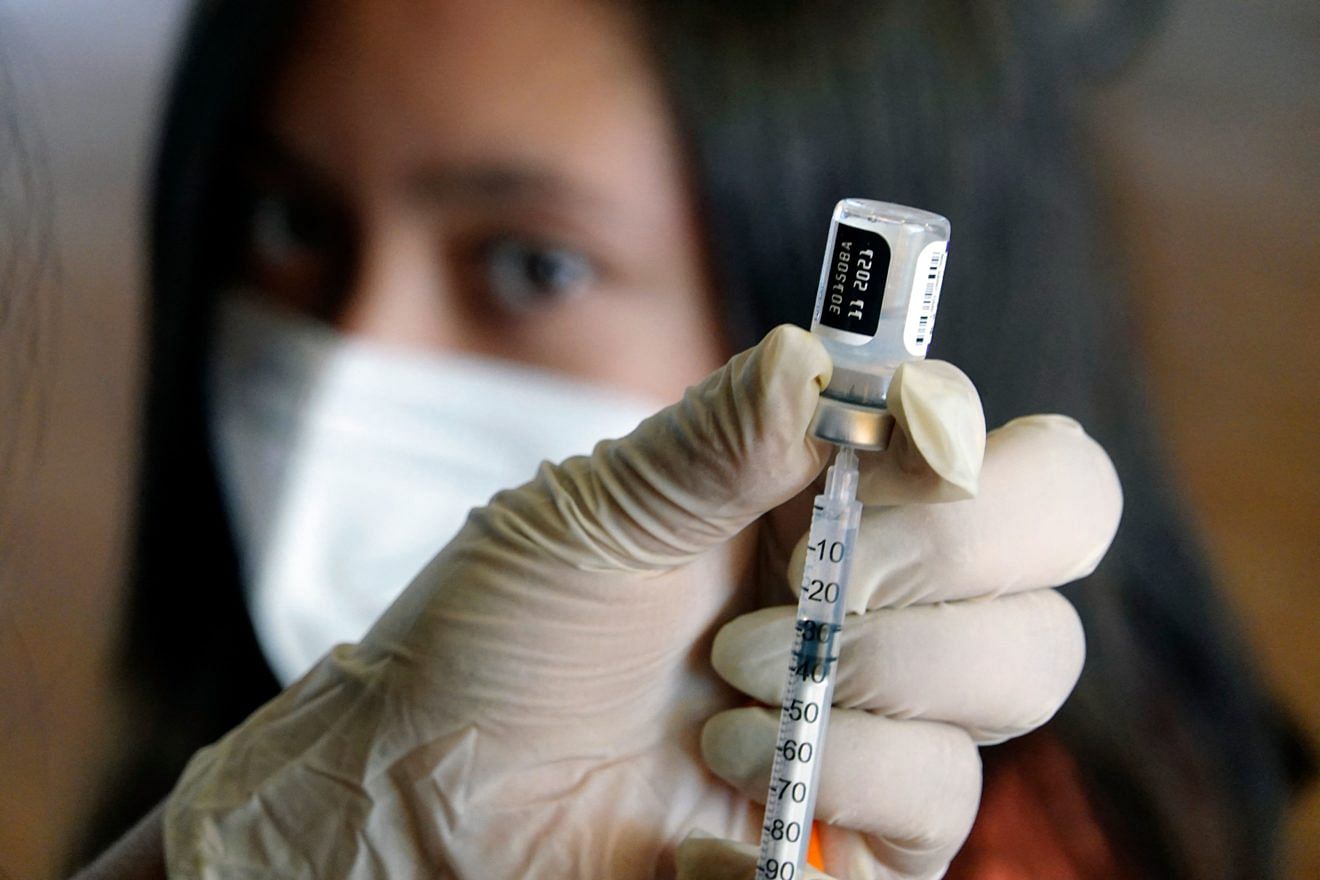