Organisers of the event had arranged for thermal scanning of visitors, antigen tests and other measures.
PTI 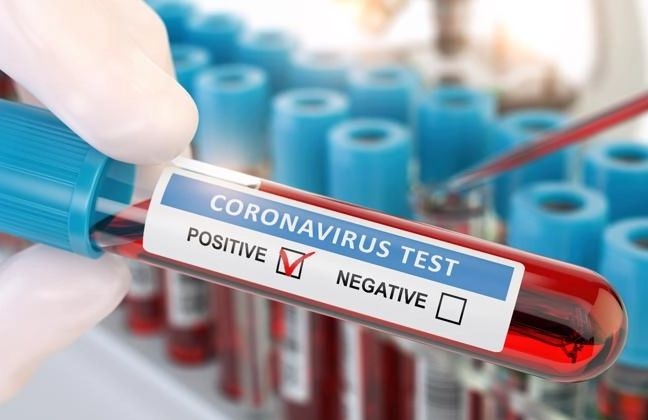 What raised concerns among officials is that thousands of people had attended the three-day Akhil Bharatiya Marathi Sahitya Sammelan from December 3 to 5.

Officials said the two women will be quarantined either in Nashik or will be allowed to travel to their places and authorities concerned will be asked to keep them under observation.

Authorities are trying to track the people who had come in contact with the two infected women. These contacts will be tested as per the protocol, according to the officials.

Organisers of the event had arranged for thermal scanning of visitors, antigen tests and other measures.

However, sources said many people roamed the venue without wearing face masks. They claimed that several people, including dignitaries, who had attended the inauguration ceremony were spotted without masks and social distancing was not strictly adhered to on many occasions. 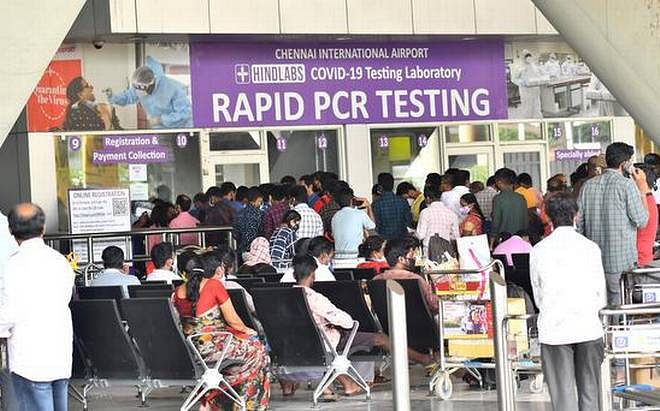