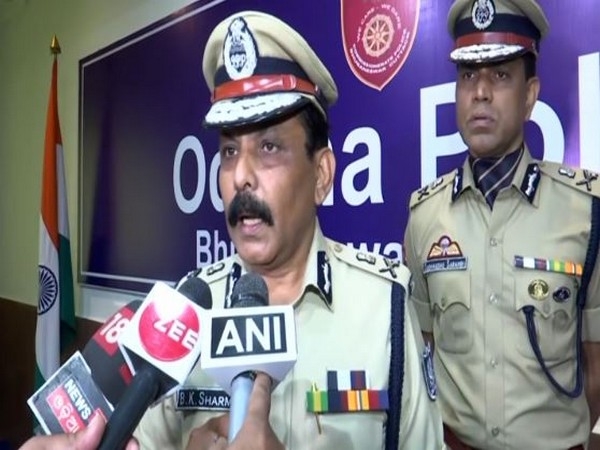 Bhubaneswar: Odisha Police on Friday conducted a one-day workshop under the state government's 'Mo Sarkar' initiative for transparency in governance.

Senior police officials from all the districts of Odisha were present at the occasion. Odisha Director General of Police BK Sharma addressed the officials during the workshop.

"The purpose of today's workshop was to sensitise our police officers about response mechanisms in the police station and how they should behave with a complainant or a victim when he or she comes to the police station," BK Sharma said.

"Secondly, we want to devise a system where we can collect feedback about the behaviour or reaction of a police officer to a complainant or a victim in the police station," Sharma added.

Earlier this month, in a bid to ensure transparency in governance, Chief Minister Naveen Patnaik had announced the "Mo Sarkar" initiative during the Independence Day celebrations in the state.

Under the new initiative, the chief minister and other ministers will call common citizens to seek their feedback on the kind of response and service they received when they visited the government facilities.