The re-election of Patnaik, who was the only leader to have filed nomination papers for the post of BJD president, was announced by returning officer P K Deb.
PTI 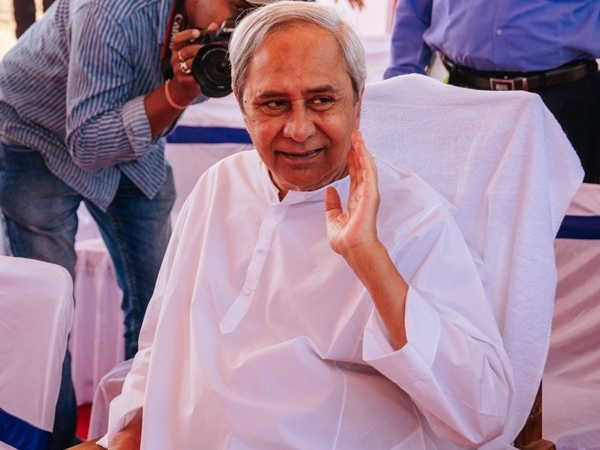 Bhubaneswar: Odisha Chief Minister Naveen Patnaik was elected as the president of the ruling BJD for the eighth consecutive term on Wednesday.

The re-election of Patnaik, who was the only leader to have filed nomination papers for the post of BJD president, was announced by returning officer P K Deb.

The 73-year-old leader, who steered the Biju Janata Dal (BJD) to a landslide victory in the assembly polls held last year to become Chief Minister for the fifth time in a row, has been holding the top post since the regional party was formed on December 26, 1997.

"The BJD does not fight election to win or lose. It fights to win the love and affection of the people and to serve the people of Odisha," Patnaik said after being formally chosen as president of the regional outfit.

"I thank the 4.5 crore people of the state," the chief minister added. 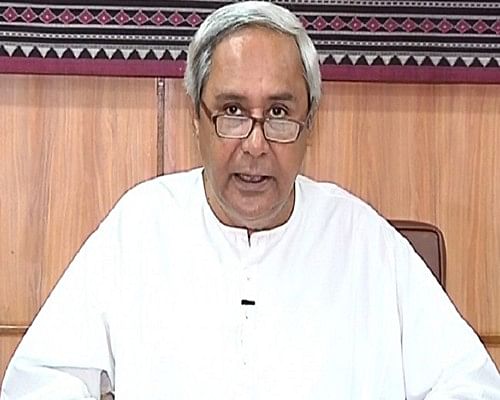 'Citizen is king in a democratic system of governance': CM Naveen Patnaik

The organisational polls of the BJD, conducted in different phases, concluded with the declaration after the state council meeting held at the party headquarters here on Wednesday.

Out of the 355 council members, 80 were elected as state executive members. On February 21, the party had declared the names of 33 organisational district presidents.

Patnaik had filed his nomination papers for the BJD's top post on February 23. He was the lone leader to file nomination for the post. The organisational elections are held in the BJD every three years according to the regional party's by-law.