After taking the decision of cancelling the Kanwar Yatra 2021, the Uttarakhand government now has decided not to hold live streaming of Chardham Yatra. While talking to the reporters, chief minister Pushkar Singh Dhami stating the reason behind cancelling the streaming of the yatra said, "it is not written in the Vedas."

He also said that the government will be also filing an affidavit in the High Court in this regard.

The Chardham Devasthanam Board also on Friday decided not to permit live-streaming of ceremonies from the sancta sanctorum of Uttarakhand's famous Himalayan temples in reverence to the religious beliefs associated with them.

"Considering the religious beliefs and conventions associated with Badrinath, Kedarnath, Gangotri and Yamunotri, the board unanimously decided not to allow live-streaming of the ceremonies from the sanctum sanctorums," an official said.

The decision was taken at the third meeting of the board headed by Chief Minister Pushkar Singh Dhami, he said.

Uttarakhand | After taking into account all the suggestions, we have decided not to hold live streaming of Chardham Yatra as it is not written in the Vedas. We are also going to file an affidavit in the High Court in this regard: Chief Minister Pushkar Singh Dhami pic.twitter.com/X2L8nsqD1O

Earlier, staying the state Cabinet's decision to start the chardham yatra partially for locals from July 1, the Uttarakhand High Court had suggested the state government to make arrangements for nationwide live-streaming of ceremonies inside the temples. On an objection raised by the state government that telecasting such events does not go with the scriptures, the Court had said the government was being sympathetic towards the emotions of the priests.

The board's budget for the year 2021-22 was approved at the meeting which also decided to establish a Centre for Vedic studies in Joshimath.

The chief minister said the board had not been constituted to take over the control of the management of the temples but to cooperate in running their affairs in a better way.

"Our purpose is to become a partner in the creation of facilities and boosting infrastructure on temple premises. Nobody's rights are being encroached upon. All traditions and conventions associated with the temples will continue," Dhami said.

The chief minister asked all members of the board to convey this to all stakeholders. He said granting additional financial help to the Devasthanam Board will be considered if the char dham yatra does not take place this year. 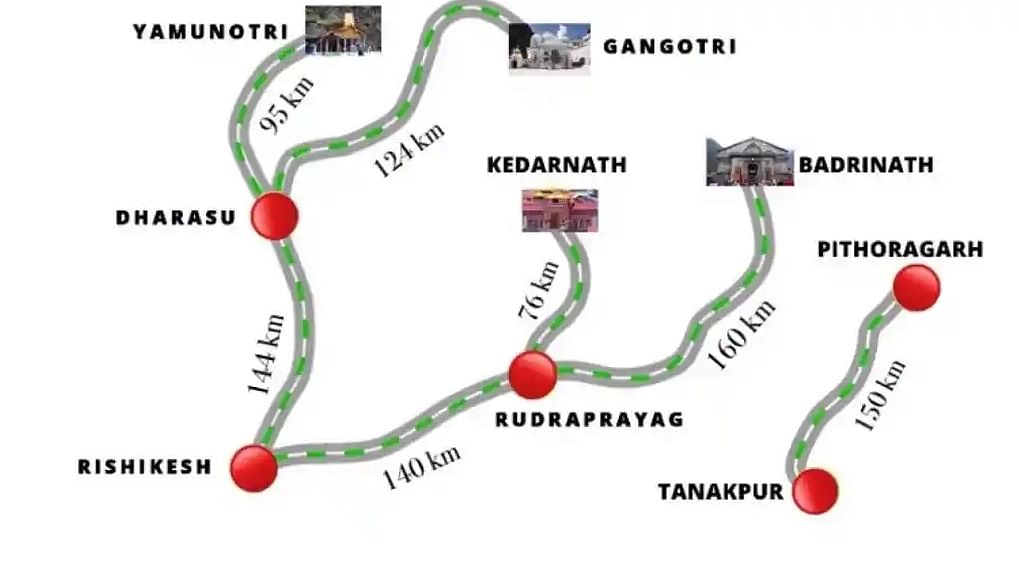