'Not too late yet to send data': Union Minister Mansukh Mandaviya seeks response from Manish Sisodia on deaths occurred due to oxygen shortage in Delhi 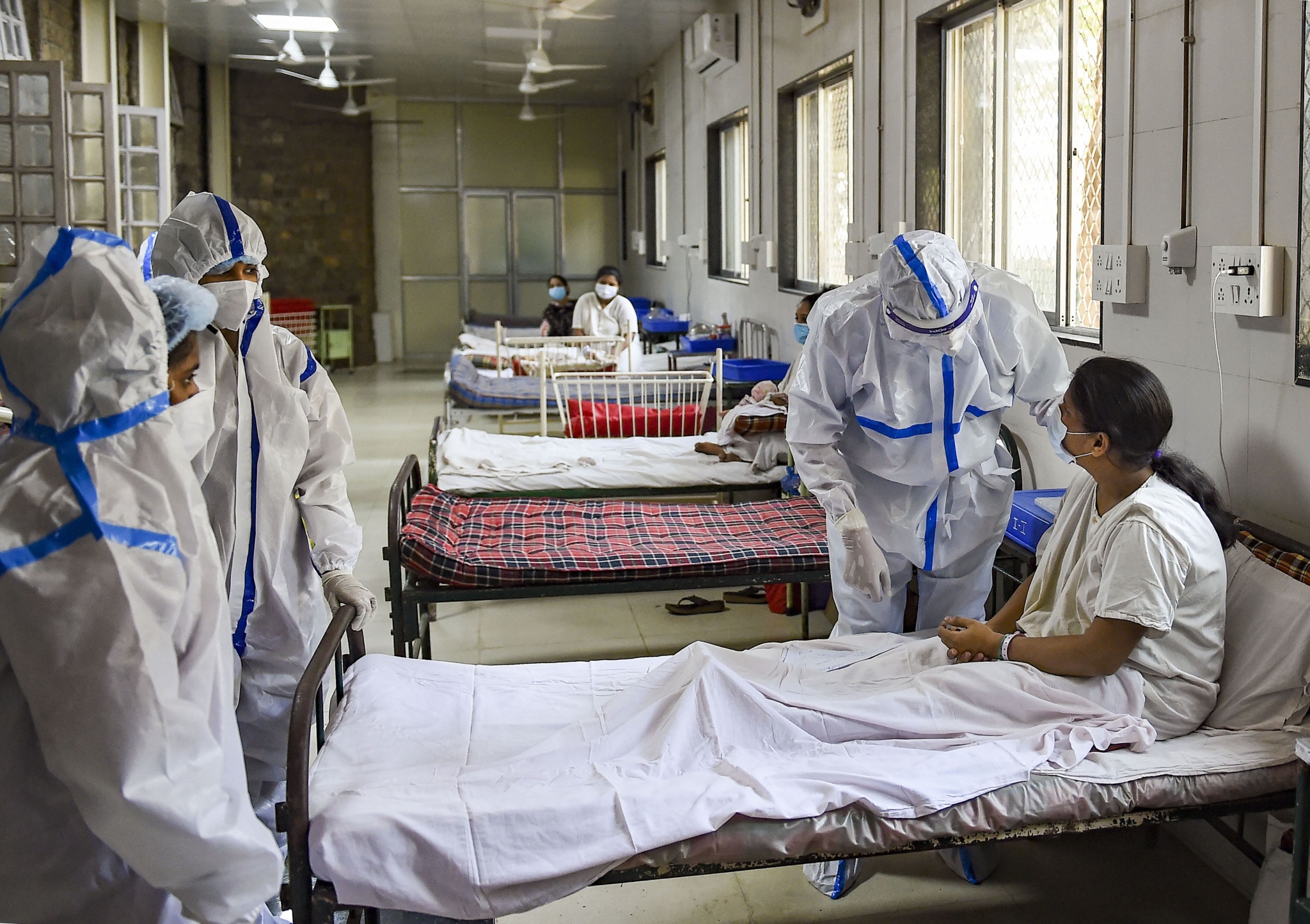 Union Health Minister Mansukh Mandaviya on Wednesday seeked a response from Delhi deputy chief minister Manish Sisodia on on deaths that occurred due to lack of oxygen during the second wave of Covid earlier this year. When the second wave of COVID-19 hit, multiple deaths have taken place due to oxygen crisis in Delhi.

"Here is the copy of the mail sent by my ministry to the Delhi government on 26th July. It's not too late yet! You can send the data till 13th August so that we can answer the question to Parliament. Please review with your officers and send the necessary data as soon as possible," Mr Mandaviya's tweeted in Hindi today.

The Union health ministry has been asked the details of deaths that took place due to paucity of medicines and medical equipment like oxygen cylinders in hospitals in April and May.

The minister included a copy of the question asked, which not only seeks the number of such deaths but also whether any inquiry was ordered into such deaths and action taken against people accused of hoarding medicine and oxygen in this crucial period.

The government has been told to respond before the monsoon session ends on August 13.

Manish Sisodia had earlier said the Delhi government has not received any letter from the Centre inquiring about deaths in the national capital due to oxygen shortage.

Yesterday, Lav Agarwal, Joint Secretary in the Union Health Ministry, during press briefing told that only one state has till now reported a "suspected" death due to oxygen shortage. He, however, did not name the state.

The matter of oxygen deaths is also pending in various courts, including the Supreme Court.