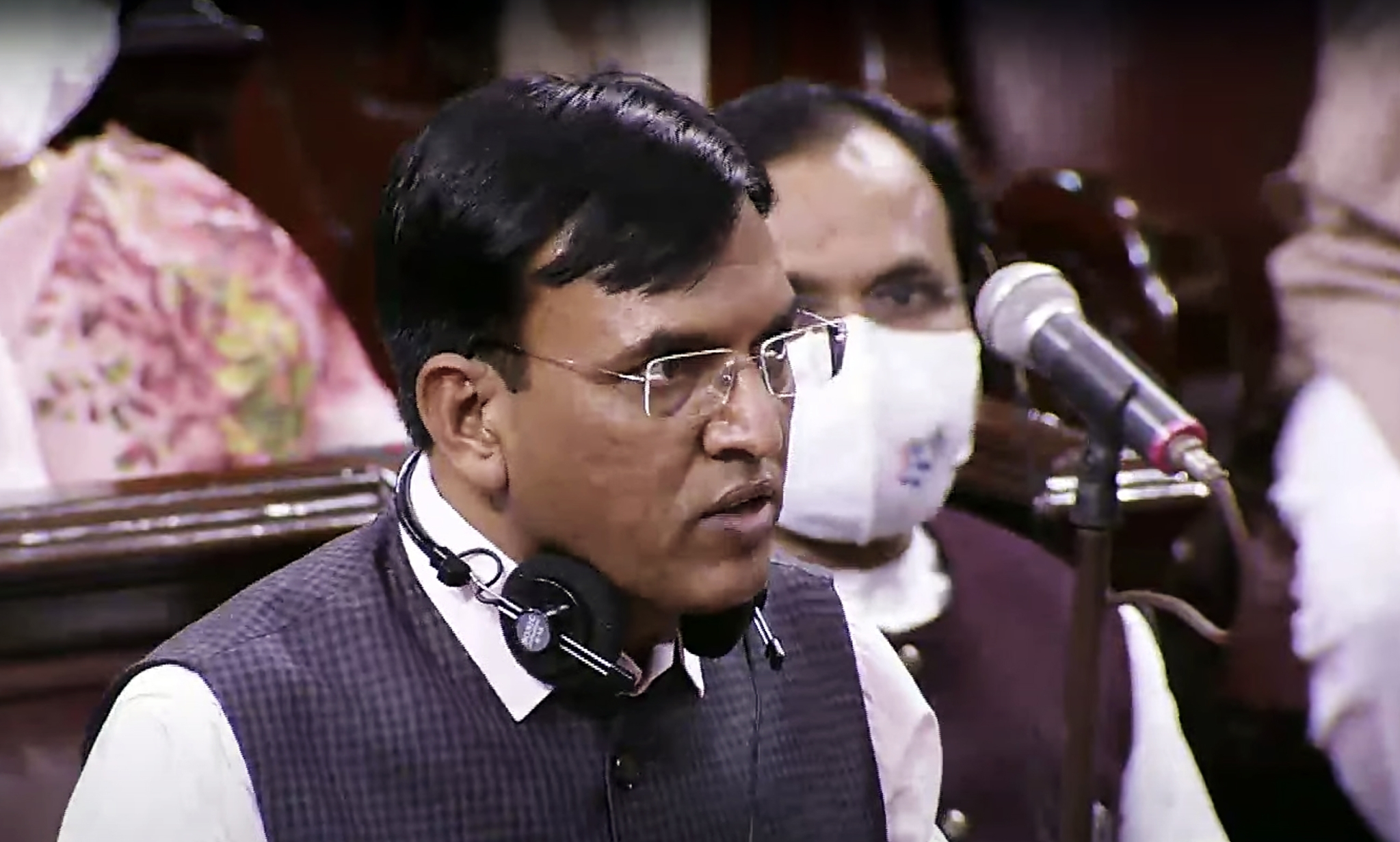 Union Health Minister Mansukh Mandaviya on Tuesday the Parliament that it was not necessary to reduce the vaccine quota of private hospitals. 7 to 9 per cent of the doses that remain unutilised by private hospitals are being used by the government vaccination centres, he said.

"In a month, we saw 7 to 9 per cent unused vaccines by private hospitals. So, we decided to take those unutilised doses in the government quota. Therefore, it is not necessary to reduce the quota for the private. The vaccination is happening smoothly," he said.

The Centre is buying 75 per cent of the vaccine produced to give free jabs to people, while 25 per cent is allocated for the private sector, the health minister added.

During the Question Hour in the Rajya Sabha, Mandaviya said India has administered 47 crore doses of vaccine so far and the Centre is making efforts to inoculate the entire country at the earliest.

The government expects that by October-November, four more Indian pharmaceutical companies will start production of indigenous vaccines that will help meet the domestic demand, he said.

Biologicals E and Novartis vaccines will also be available in the market in the coming days, while Zydus Cadila will soon get an emergency-use nod from an expert committee, the Union Health Minister said At present, two companies (Bharat Biotech and Serum Institute) are supplying the vaccine to the government. Sputnik vaccine is also available and production of which has begun, he added.

To a query by BJD member Amar Patnaik about the vaccine rollout plan for 12-18-year-old and the need for a third or fourth dose, Mandaviya said, "The government's target is to vaccinate the entire population at the earliest and constant efforts are being made to achieve this." Unlike BCG (bacille Calmette-Guerin) and polio vaccines that came to India much later after its launch in other parts of the world, the vaccine against coronavirus was made available in India at the same time in the world due to the efforts of the Narendra Modi government, he said The prime minister took steps, supported scientists and companies to ensure vaccines were available in the country at the earliest, the minister said.

"Thus vaccination drives began in India which has administered 47 crore doses so far, the maximum in the world. We are going to accelerate it further in the coming days," he said. 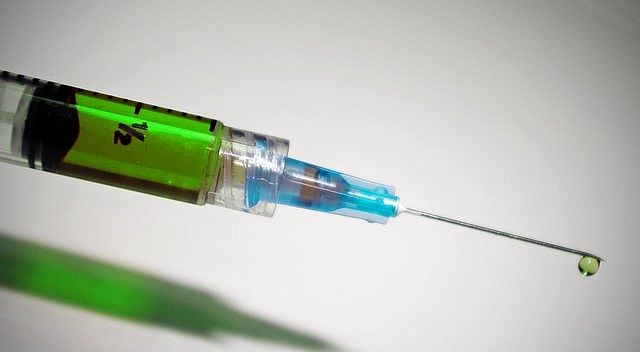