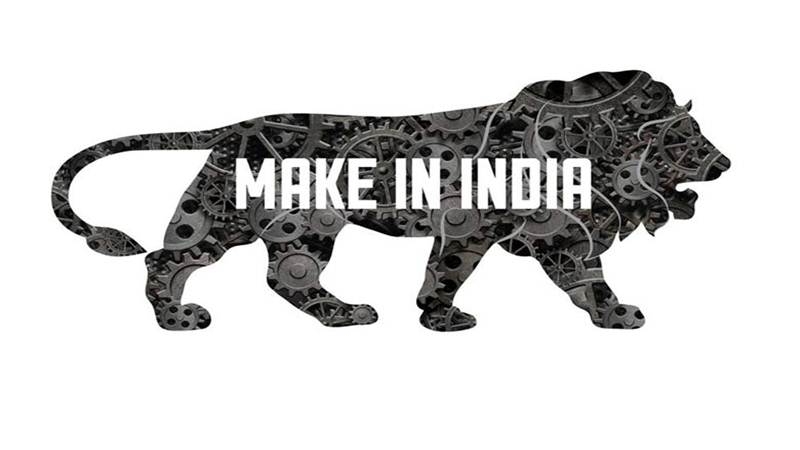 New Delhi: Insufficient modernisation funds provided by the Central government have “dashed the Army’s hopes” as they would not be able to cater to their ongoing procurement projects, the Army Vice Chief has told a parliamentary panel. The current Vice Chief of Army Staff (VCoAS) is Lt Gen Devraj Anbu. The issue of lack of funds for the services has come up at a time when the state-run companies like Hindustan Aeronautics Limited (HAL) have had to take loans to pay salaries to their employees. The Vice Army chief claimed: “Marginal increase in capital in the budget allocation for the Army has dashed all hopes. The fund allocation is barely enough to counter the inflation level, and did not even cater to the effect of the increased tax burden.”

“The fund allocation for the modernisation in 2018-19 was insufficient to cater to committed liabilities, on-going schemes, ‘Make in India’ projects, infrastructural development, policy of strategic partnership of foreign and Indian companies and procurement of arms and ammunition,” says the Standing Committee on Defence, headed by BJP MP and former Cabinet Minister Kalraj Mishra, quoting the Army Vice Chief in its report, reports ANI. The Ministry of Defence, however, said: “It does not agree with the contention of the Vice Chief of Army Staff (VCoAS), contending that there were years when the force had not been able to fully