Hours after updating its website that it has registered a suo moto contempt case against senior journalist Rajdeep Sardesai for tweeting against the top court, the Supreme Court late on Tuesday clarified that it has not initiated any criminal contempt of court against him.

The clarification came after news flashes of initiation of suo moto criminal contempt proceedings against Sardesai on a petition by one Aastha Khurana.

"This is in context with the news item being flashed on some news channels about initiating suo motu criminal contempt proceedings against Rajdeep Sardesai by the Supreme Court. ...no such proceedings have been initiated ... [the] status shown on the Supreme Court's website vide case no. SMC (Crl) 02/2021 has been placed inadvertently. Appropriate action to rectify the same is under process," Supreme Court Deputy Registrar (public relation) Rakesh Sharma said.

Speaking to IANS, Khurana's advocate Omprakash Parihar that the status of the case was uploaded on the top court's website. He added that this mistake from the top court registry is unexplainable. 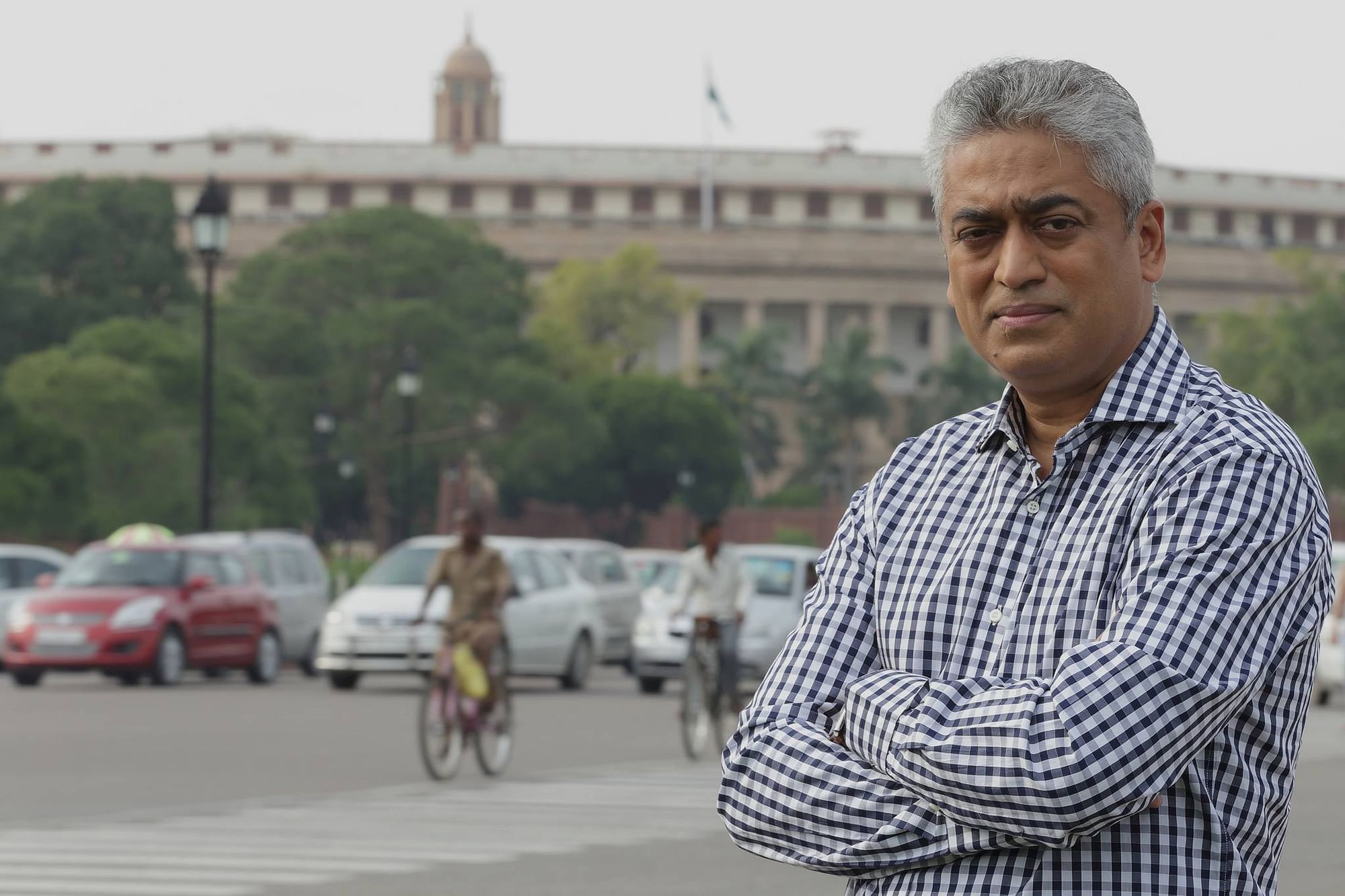 Last September, Attorney General K K Venugopal had declined to give consent to initiate criminal contempt proceedings against Sardesai. According to Khurana's lawyer, after the AG's refusal, the petitioner had filed a fresh petition on 9 February this year in the top court, which was registered as a criminal contempt case on 13 February, as per the top court's website.

Article 129 of the Constitution states that the Supreme Court shall be a court of record and shall have all the powers of such a court, including the power to punish for contempt of itself.

Criminal contempt of the Supreme Court is punishable with a fine of up to Rs 2,000 and imprisonment of up to six months. The plea has said that the top court in the past has passed various landmark judgements, and on each, the alleged contemnor has passed various disrespectful comments and questioned the court's fairness and credibility.

It referred to a tweet by Sardesai posted on 31 August 2020 on the top court's verdict of imposing a fine of Rs one on advocate Prashant Bhushan for contempt of court. "That the alleged contemnor/respondent on the same date on August 31, 2020 in the same matter of Prashant Bhushan tried to spread feeling of no confidence on the court amongst public and even stated the apology by the court for its reject judgements, (sic)" the plea said, and referred to various other tweets made by Sardesai on judiciary.

Khurana's plea further stated that the alleged contemnor/respondent has not only questioned the credibility of this court's judgements, but "he has also passed various comments against the ex-judges and ex-chief justices of India in past and have also tried to teach the judges their duties and responsibilities (sic)".

On 17 September 2020, the Attorney General, while declining the consent to initiate contempt action, had said, "I have gone through the tweets as well as the contents of your contempt petition in some details. The petition adverts to five tweets allegedly published by Shri Sardesai on his twitter page. I am proceeding on the basis that the tweets referred to have in fact made."

"I have given careful consideration to the tweets. I find that the statements made by Shri Sardesai are not of so serious a nature as to undermine the majesty of the Supreme Court or lower its stature in the minds of the public. The imputation of the Supreme Court as one of the great pillars of our democracy has been built assiduously over the last 70 years. Trifling remarks and mere passing criticism though perhaps distasteful are unlikely to tarnish the image of the institution," Venugopal had said in a letter written to Parihar.

The consent of either the Attorney General or the Solicitor General is necessary, under Section 15 of the Contempt of Courts Act, 1971, for initiating contempt proceedings against a person.