No separate SoPs for festivals like Chhath, Diwali: Central govt sources amid controversy 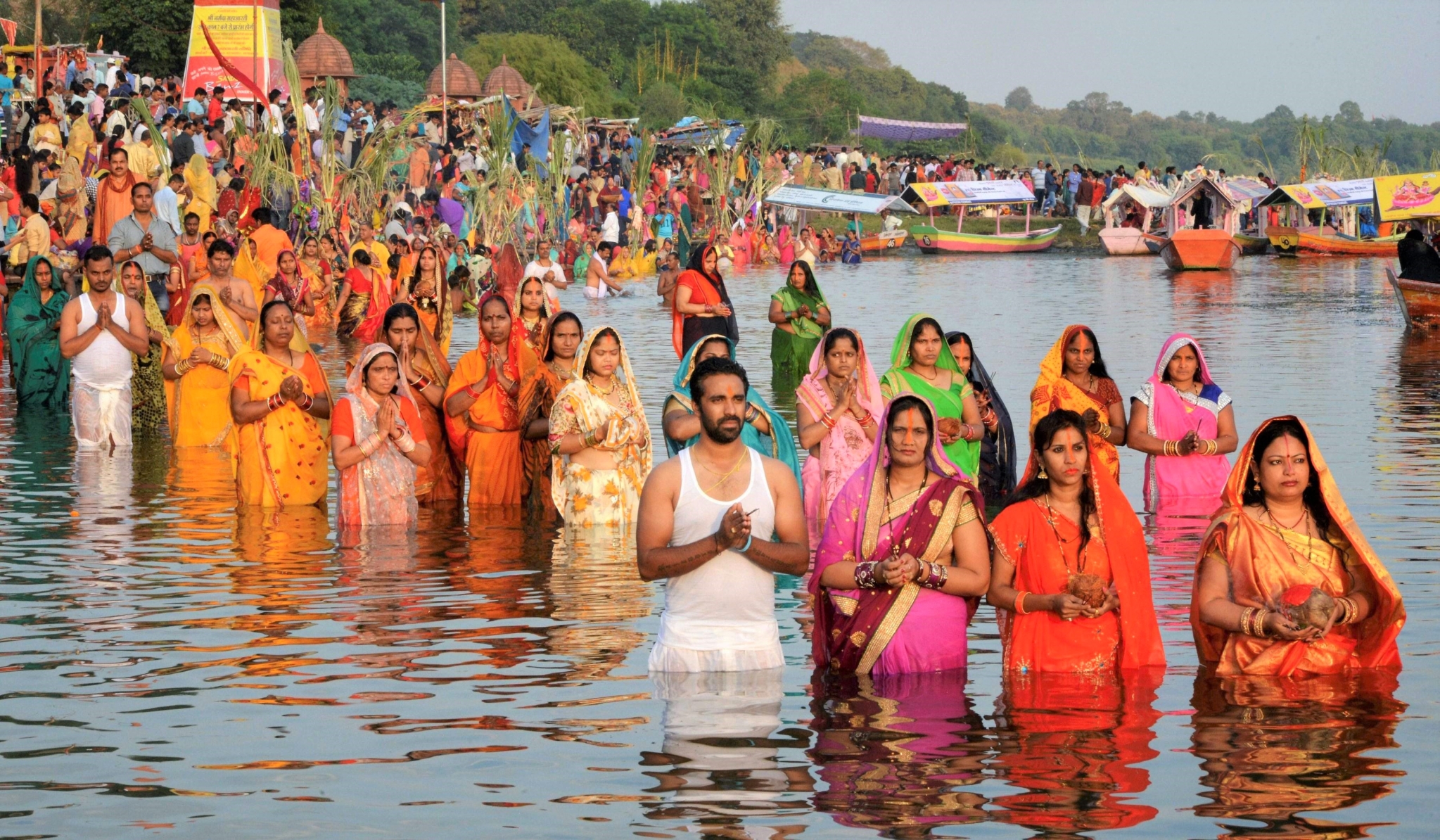 Amid controversy over restrictions imposed for Chhath Puja celebrations, the Central government sources on Wednesday said that COVID-19 standard operating procedures (SOPs) or guidelines for the Puja will remain the same as SOPs for all other festivals.

The clarification came a day after the Delhi government wrote to the Centre seeking guidelines for the Chhath festival. In a letter written to the Union Health Minister Mansukh Mandaviya, Delhi Deputy Chief Minister Manish Sisodia had on Tuesday called on the Centre to issue the guidelines.

Earlier On Tuesday afternoon, a controversy had earlier erupted in Delhi and the opposition BJP protested after the Aam Aadmi Party government in Delhi put a ban on Chhath celebrations in public places due to the COVID-19 pandemic.

"As health is a state subject, we had already issued SoPs related to COVID protocols. Every state decides for itself like whether RT-PCR is mandatory on airport arrival or not. We don't interfere. We have SoPs in place and they are sufficient," stated a government source.