No quarantine in UK for Indians fully vaccinated with Covishield from October 11: All you need to know 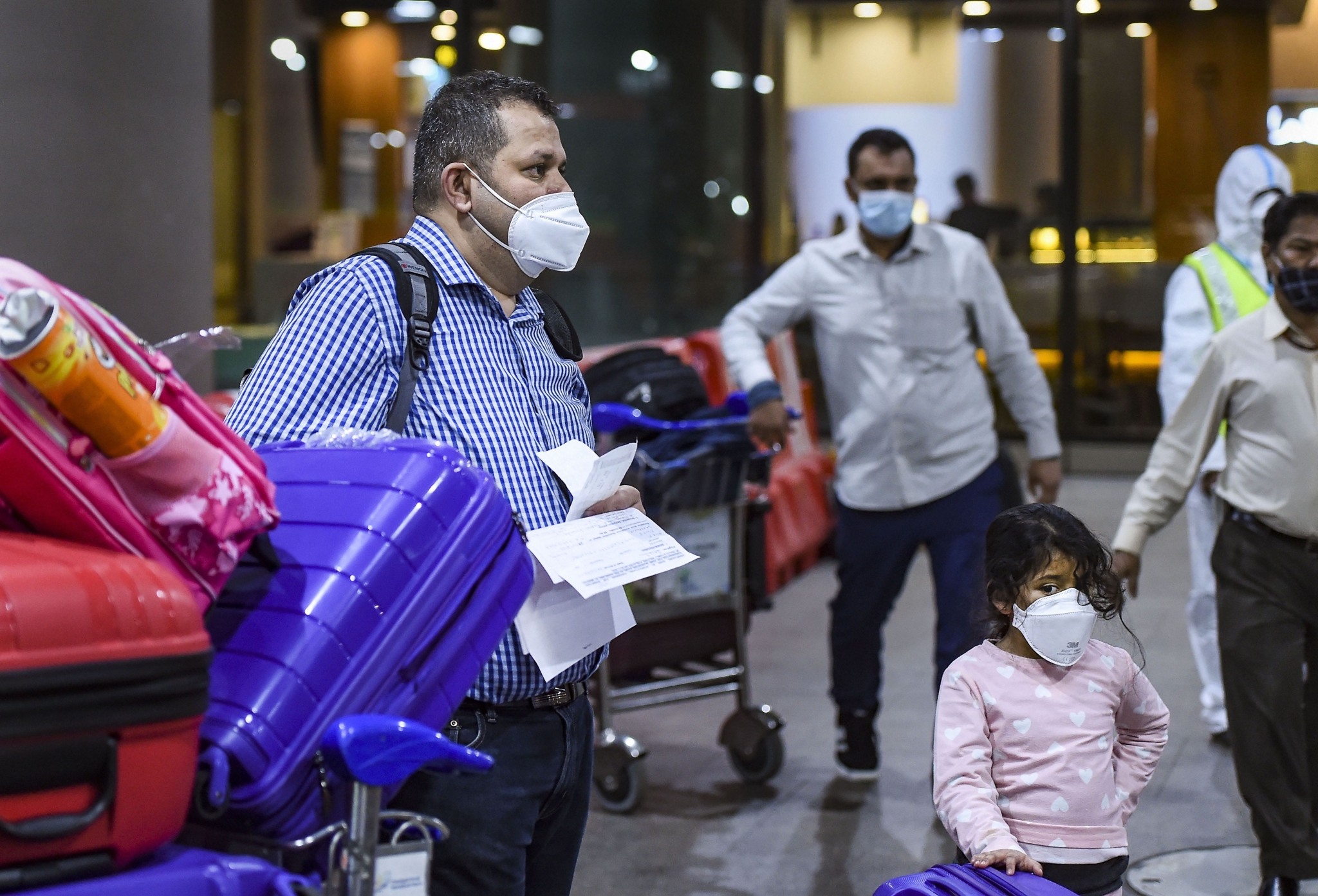 Passengers arriving from United Kingdom wait to exit from the Chhatrapati Shivaji Maharaj International Airport, in Mumbai, Tuesday, Dec. 22, 2020. New restrictions were put in place by authorities from 12:00 am for UK flights in the light of the new Covid-19 strain found in the country, which is said to be a super spreader and is claimed to be 70% more transmissible. Indian government has temporarily suspended all passengers flights from the United Kingdom | PTI Photo

Alex Ellis, British High Commissioner to India on Thursday announced that there will be no requirement of quarantine for Indian travellers to UK if they are either fully vaccinated with Covishield or with another UK-approved Covid-19 jab. The rule will come into effect from October 11.

The development comes after a major controversy between India and the UK over Britain’s travel advisory, which included Covishield in its list of accepted vaccines, but still required vaccinated travellers from India to quarantine themselves for 10 days upon arrival. The UK at the time said it didn’t accept the CoWIN certificate.

#WATCH | No quarantine for Indian travellers to UK fully vaccinated with Covishield or another UK-approved vaccine from October 11: Alex Ellis, British High Commissioner to India pic.twitter.com/jShYtECRf2

UK faced strong crticism from India after the nation did not even include Covishield in its list of accepted vaccines. Foreign secretary Harsh Vardhan Shringla called the UK government’s decision “discriminatory" and one that impacts the travel of Indians. He had added that it is within the country’s “right to take reciprocal measures" if the matter was not resolved.

Post backlash, the UK had on September 22 revised its travel advisory to include Covishield in its list of accepted vaccines, but required Indians to quarantine and get tested on arrival as Britain didn’t accept the CoWIN certificate. Since then, both the countries were in talks to resolve the matter.