It will be conducted by the Office of the Registrar General of India (RGI) under the Union Home Ministry and will be done before the 2021 census.
IANS 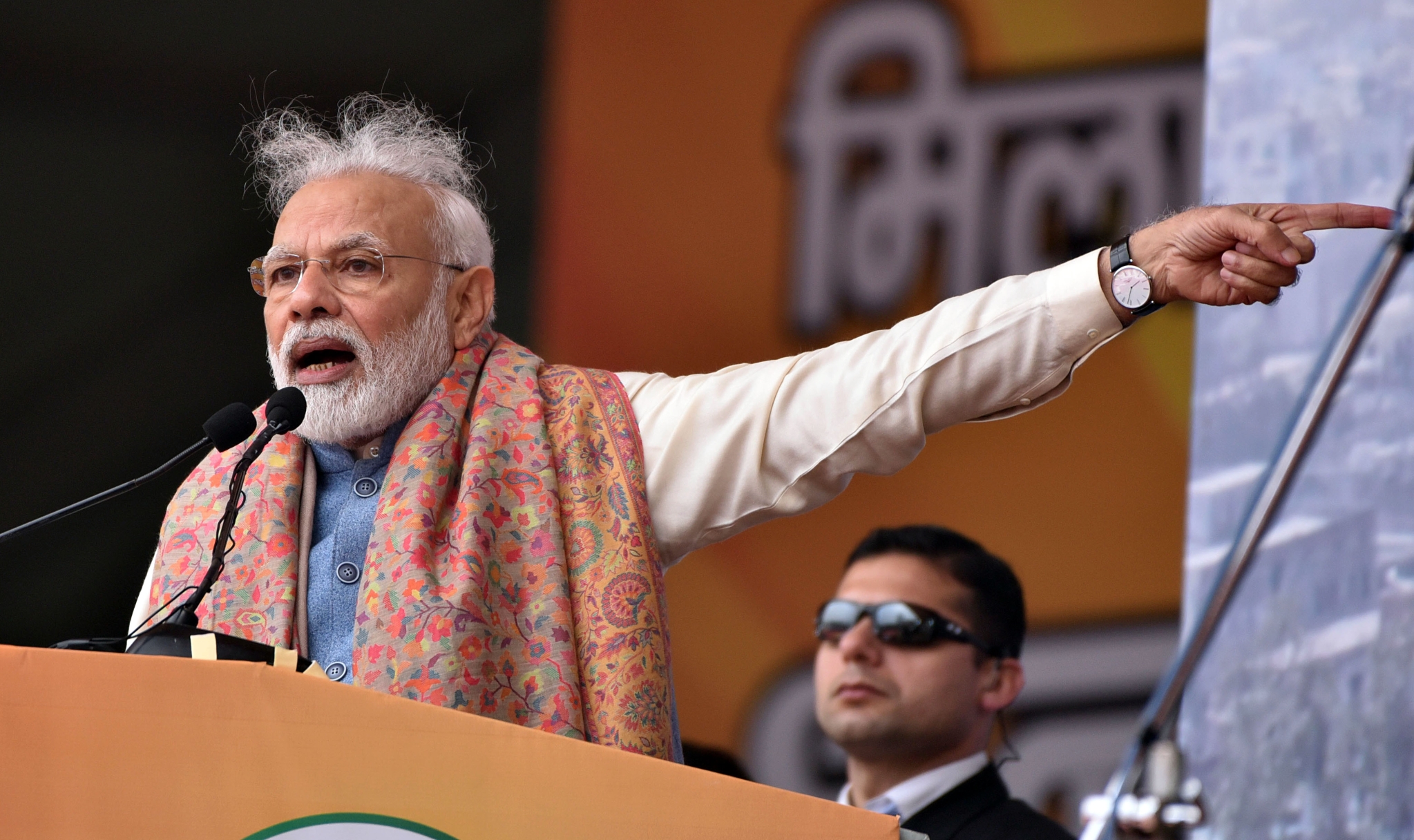 The Union Cabinet on Tuesday gave its approval for the National Population Register (NPR) with no requirement by the people to submit any document to prove their identity.

Announcing the decision taken in the Union Cabinet meeting chaired by Prime Minister Narendra Modi, Union Minister Prakash Javadekar said no proof will be sought from people during the process of NPR beginning April, 2020.

"There is no need of any proof, document and biometric as we believe on people. Whatever you will say would be correct. All states have accepted and notified it. The states have also started their campaign," Javadekar said while addressing a press briefing.

"NPR will be on self declaration basis and only head count will be done."

It will be conducted by the Office of the Registrar General of India (RGI) under the Union Home Ministry and will be done before the 2021 census. As per the proposal, the exercise to update the NPR would be held in all states and Union Territories between April and September 2020.

The NPR was started in 2010 by the UPA government led by the then Prime Minister Manmohan Singh, ahead of Census 2011.

The NPR is a register of residents of the country.

It is being prepared at the local (village/sub-town), sub-district, district, state and national level under the provisions of the Citizenship Act, 1955 and the Citizenship (Registration of Citizens and Issue of National Identity Cards) Rules, 2003.