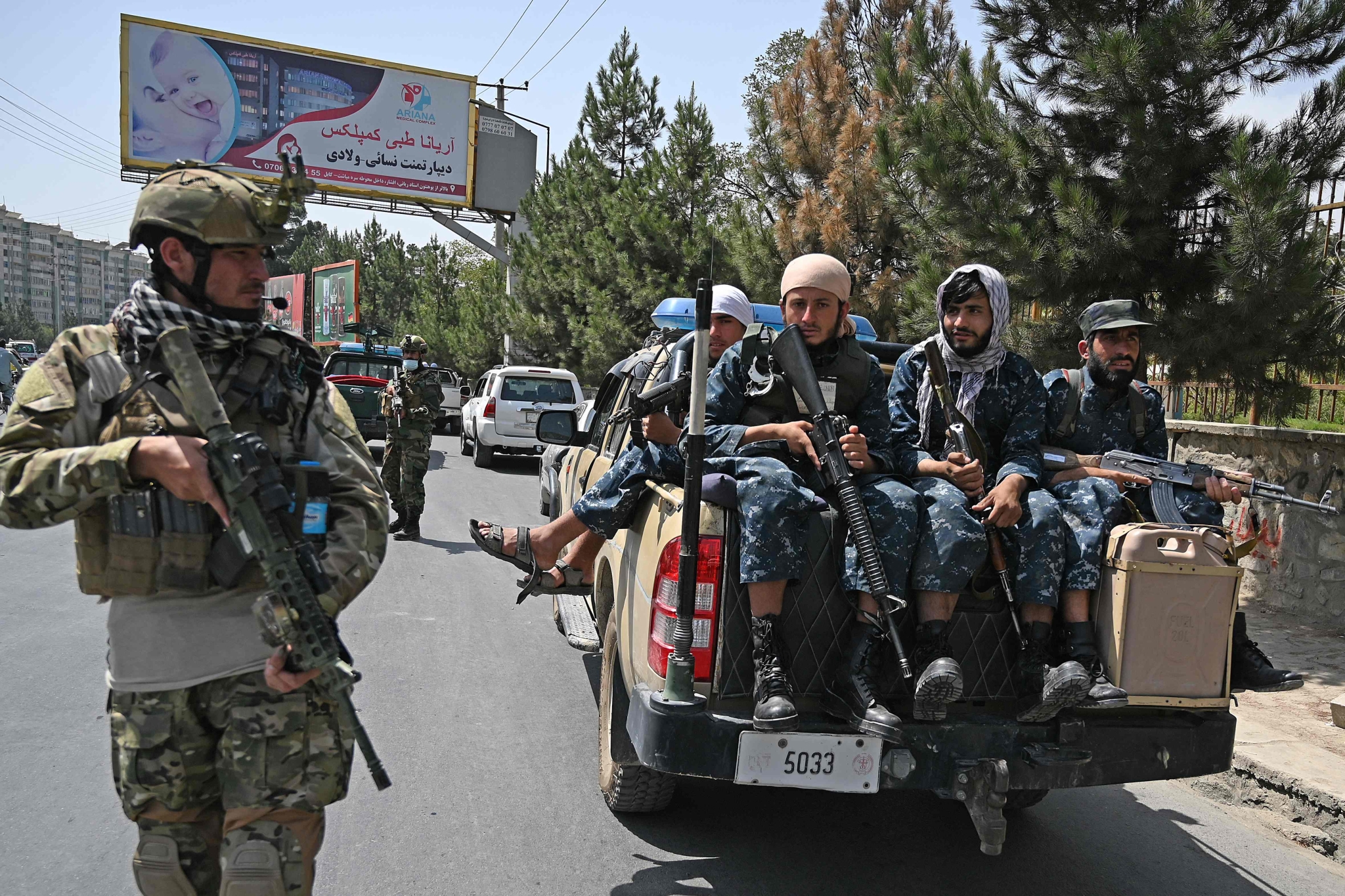 A Taliban Fateh fighter (L), a "special forces" unit, stands guard along with other fighters on a street in Kabul | Photo - AFP

Afghanistan's new Taliban government has reached out to India seeking the resumption of flights between the two countries. Reportedly the airport which had been damaged as US the undertook evacuation efforts, has now been restored with aid from Qatar. India had stopped all commercial flight operations to Kabul from August 15 when the militant group overthrew the Afghanistan government.

According to an India Today report, the letter to Arun Kumar, has been written by Alhaj Hameedullah Akhunzada the acting minister of the Afghanistan Civil Aviation Authority. In it, he sought to initiate smooth passenger movement between the two nations "based on the signed MoU and our National Carriers (Ariana Afghan Airline & Kam Air)" to commence scheduled flights. The letter is reportedly dated September 7.

""As you are well informed recently, the Kabul Airport was damaged and dysfunctional by American troops before their withdrawal. By technical assistance of our Qatar Brother, the airport became operational once again and a NOTAM (Notice to Airmen) in this regard was issued on 6 September, 2021," Akhunzada reportedly wrote. 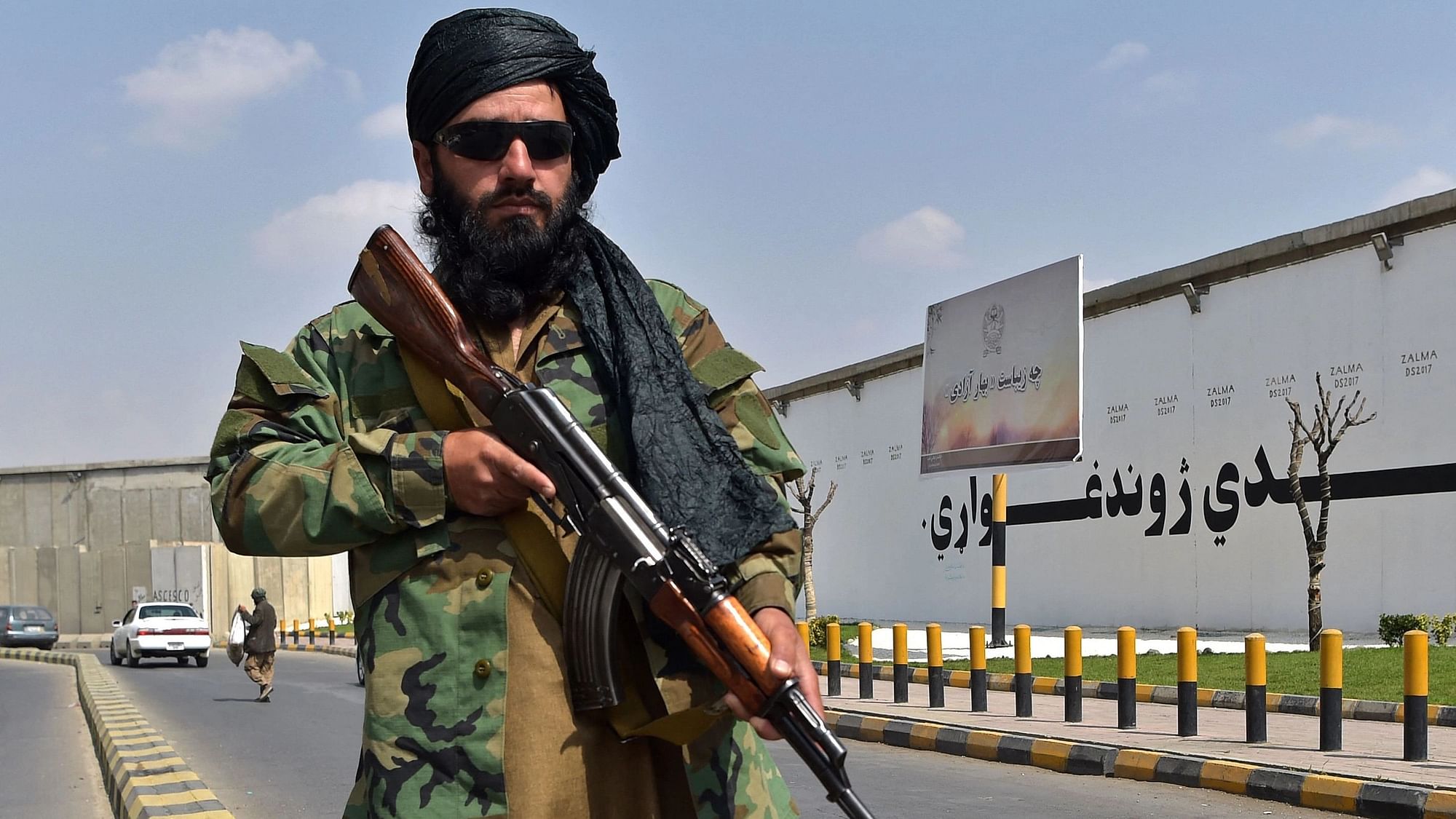