New Punjab cabinet to be sworn in today, 7 new faces likely to take oath as ministers 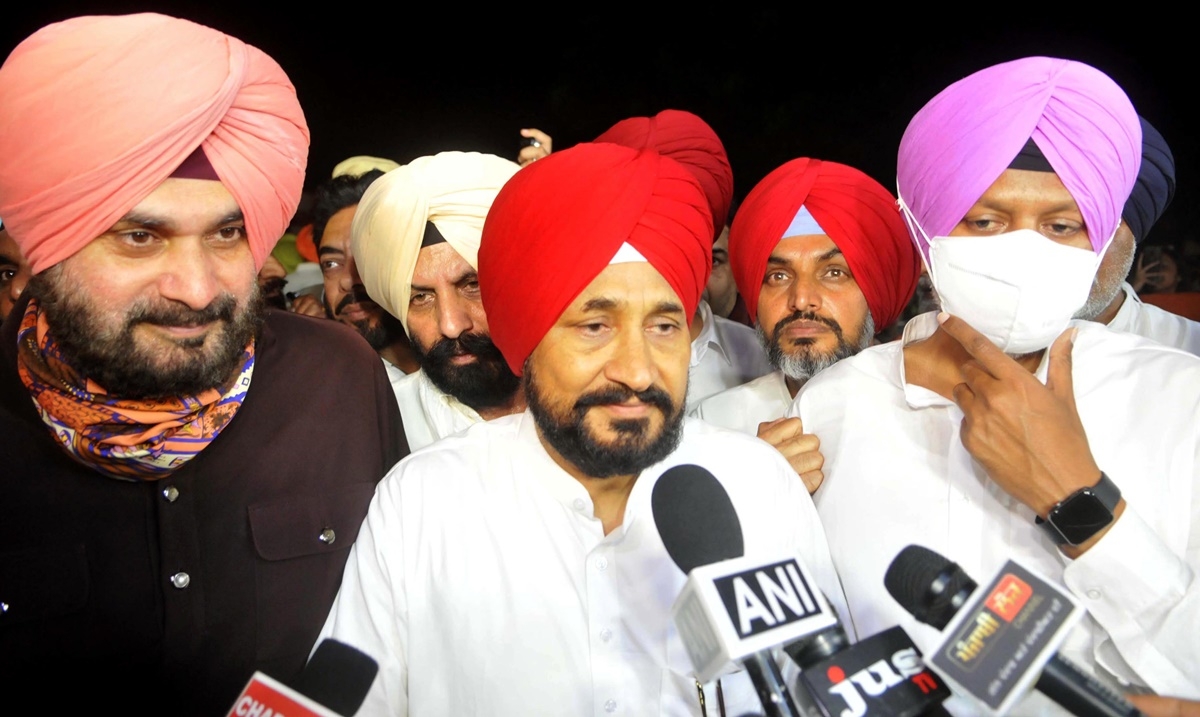 Chandigarh: Seven new faces are likely to be inducted in the Charanjit Singh Channi-led Punjab cabinet while five ministers who were part of the Amarinder Singh-led government are expected to be dropped, sources said Saturday. With the list of ministers for the new cabinet finalised, Chief Minister Charanjit Singh Channi Saturday met Governor Banwarilal Purohit at Raj Bhavan here.

After meeting the governor, Channi told reporters that the oath-taking ceremony for the new ministers will take place at 4:30 pm on Sunday.

His meeting with the governor came barely hours after he returned from Delhi having held a final round of discussion with the party high command on the cabinet formation.

A consensus on the names for the Channi-led cabinet was reached during his meeting with Congress leader Rahul Gandhi and other senior party members in the national capital.

Raj Kumar Verka, a legislator from Amritsar-West, belongs to the Scheduled Castes community while Gurkirat Singh Kotli, MLA from Khanna, is a grandson of former chief minister Beant Singh. Sangat Singh Gilzian, MLA from Urmar in Hoshiarpur, belongs to the OBC community and is presently Punjab Congress working president while Amarinder Singh Raja Warring is a legislator from Gidderbaha.

Kuljit Nagra, MLA from Fatehgarh Sahib, is also a PPCC working president. Rana Gurjit Singh is an MLA from Kapurthala. He had resigned from the Amarinder Singh-led cabinet in 2018 after the Opposition alleged his involvement in sand mining auctions.

Channi was summoned to Delhi by the Congress high command on Friday to discuss the cabinet formation. The visit came within hours of him returning from the national capital.

A total of 18 MLAs can be included in the cabinet, including Chief Minister Channi and two of his deputies Sukhjinder Singh Randhawa and OP Soni. New Punjab Cabinet to be sworn in on Sunday, says CM Channi after meeting governor - Here is a list...