New Punjab Cabinet to be sworn in on Sunday, says CM Channi after meeting governor - Here is a list of probables 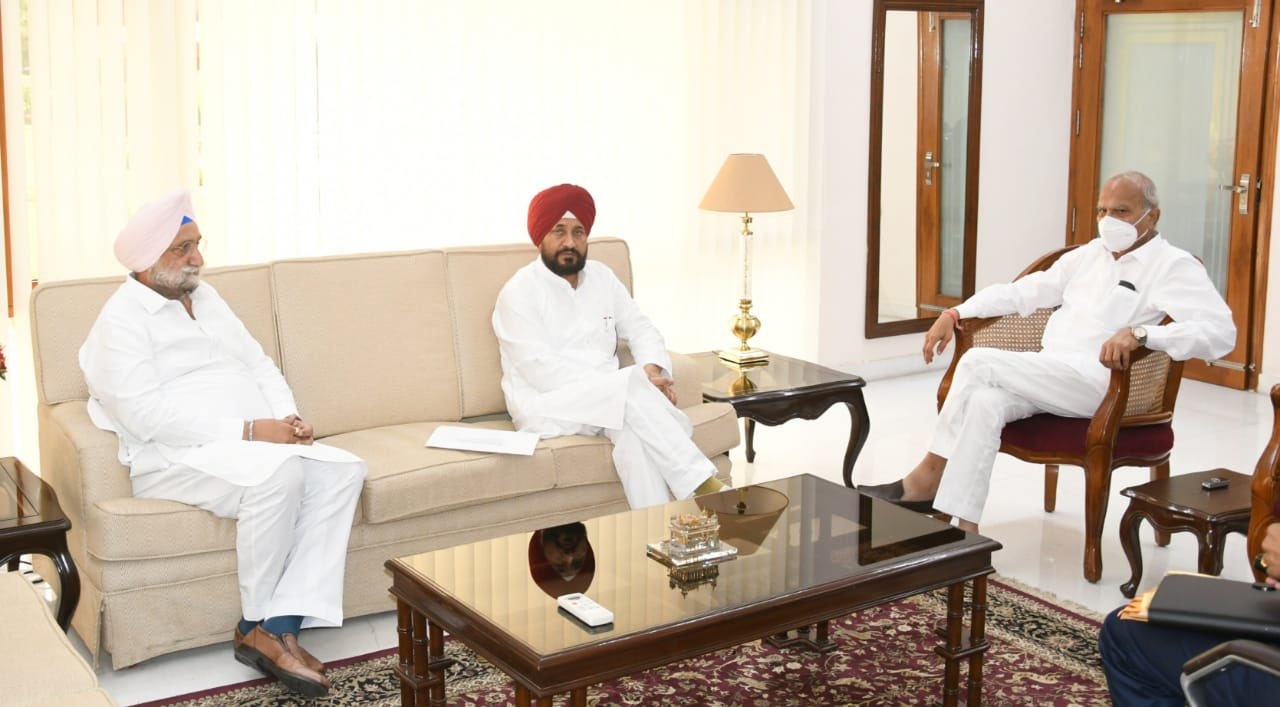 Newly appointed Punjab Chief Minister Charanjit Singh Channi on Saturday met Governor Banwarilal Purohit to submit the names of ministers likely to be inducted into the new Cabinet. The development comes less than a day after he travelled to Delhi to meet with Congress leader Rahul Gandhi. Following the meeting with Purohit Channi took to Twitter stating that the swearing in ceremony would be held on Sunday evening.

"Met Hon'ble Governor of Punjab Banwarilal Purohit Ji. The oath taking ceremony for the Punjab Cabinet expansion will be held at the Raj Bhawan on 26th Sept at 4:30 PM," he tweeted sharing a photo of the interaction. According to an IANS report quoting sources, 15 ministers are likely to take oath of office tomorrow.

"I will meet Ministers, MLAs and other political office bearers at my office every Tuesday from 11:30 am to 2:30 pm and a Cabinet meeting will be held every Tuesday at 3:00 pm. I’ve also directed all the officers not to leave the office till the cabinet is going on," Channi had tweeted earlier in the day.