New Parliament building can house up to 1,350 MPs: Report

Government of India's plan to construct a grand and new parliament building by 2022 when India completes 75 years of Independence. Now reports have surfaced saying that the new Lok Sabha central hall can house 900 Members of Parliament (MPs), and flexible enough to house up to 1,350 MPs for a joint Parliament session.

According to Hindustan Times, the new Parliament complex, which has an earlier deadline, 2022, will be among the first plans to be finalised and tendered out, perhaps in the first half of this year itself. The redevelopment will also see North and South Block, which house ministries, becoming museums; the creation of a central secretariat, and a redesigned Rajpath. 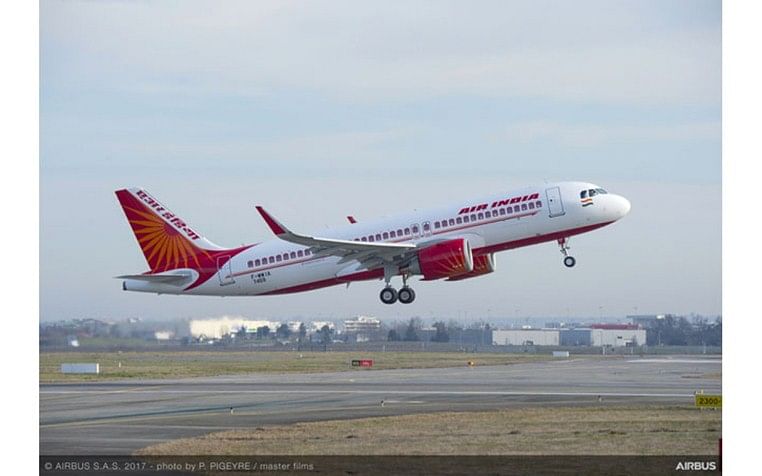 In August last year, Prime Minister Narendra Modi said that a new Parliament building may be constructed by 2022 when the nation celebrates its 75th year of Independence. He was speaking on the sidelines of the inauguration of newly-constructed duplex apartments for MPs.

He said that it is being felt that the Parliament House building needs to be given a facelift in terms of modern facilities to showcase its grandeur or a new building may be constructed by the time India celebrates 75 years of Independence.

The existing Parliament building had been designed by British architects Edwin Lutyens and Herbert Baker. Construction of the building had commenced in 1921 and completed six years later. Before the independence of India, the building was used for Imperial Legislative Council. The building has been declared as a Heritage Grade I structure by the government.