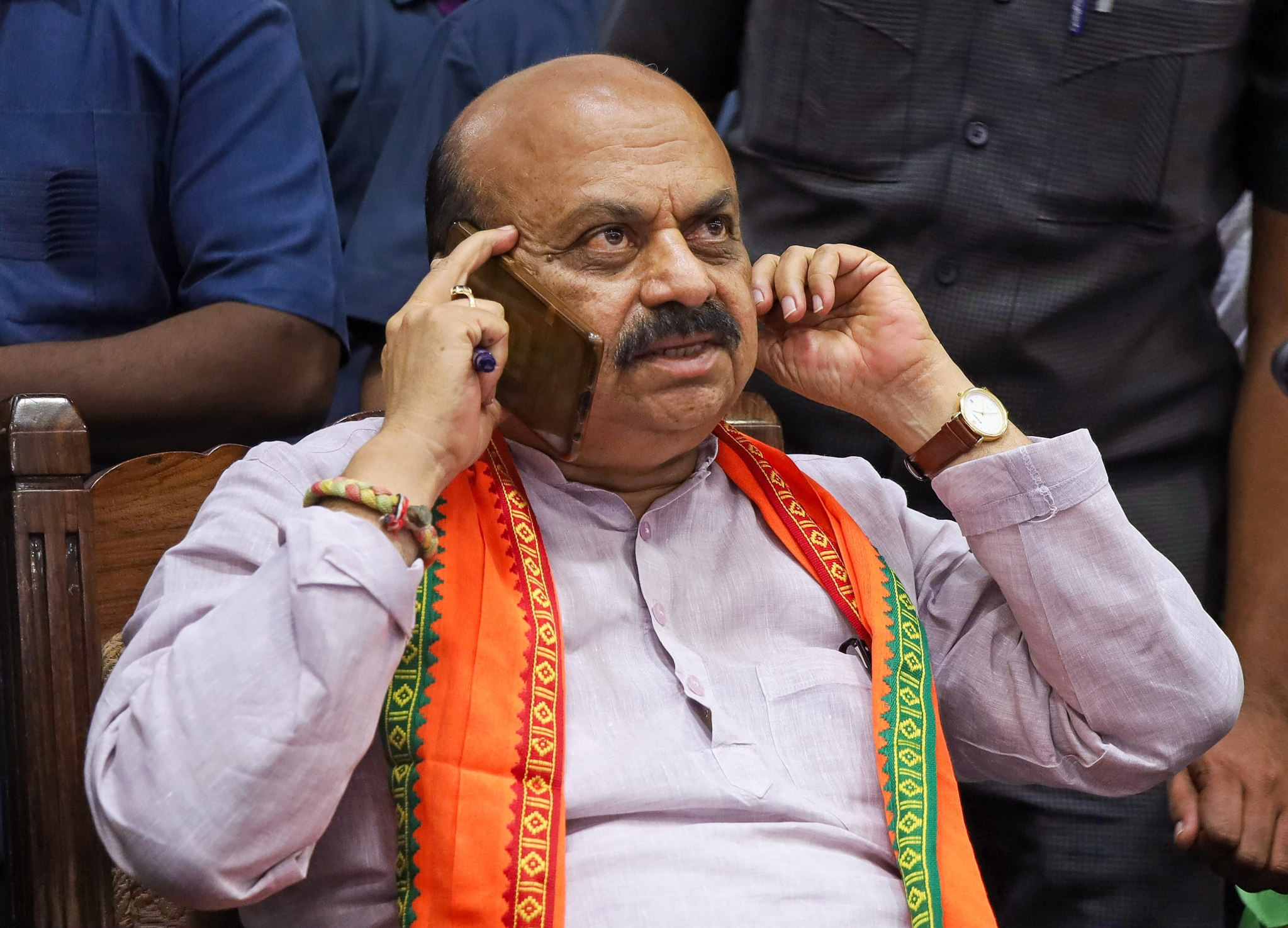 Basavaraj Bommai took oath as the 23rd Chief Minister of Karnataka on July 28, two days after the resignation of BS Yediyurappa from the top post | (PTI Photo)

New Delhi: In his first visit to Delhi after taking oath as Karnataka Chief Minister, Basavaraj Bommai will meet Prime Minister Narendra Modi here on Friday. He will also be meeting Union Ministers during his visit to the national capital.

He was seen arriving at the Delhi airport on Friday morning. "It is a courtesy visit to the national capital during which Bommai will discuss his cabinet expansion with the central leadership. During his meeting with Prime Minister Modi, Bommai is also likely to discuss issues concerning the development and Covid situation in the state," sources said.

Before his meeting with the PM, Bommai talked to the media about the Covid-19 situation in his state. He said that there has been a spurt of COVID cases in Kerala & they have 3 border districts. "We've talked to Dy Commissioners to be on alert & make stringent measures. They've been asked to prepare medical facilities. I'll have a detailed meeting once I go back," he added. Bommai had also hinted that cabinet expansion will be discussed with the party's central leadership.

Bommai took oath as the 23rd Chief Minister of Karnataka on July 28, two days after the resignation of BS Yediyurappa from the top post.

Earlier this week, BS Yediyurappa had tendered his resignation as Karnataka Chief Minister, ending weeks of speculation over his continuance on the post.

Ahead of the 2023 Karnataka Assembly polls, Yediyurappa assured that he shall work to bring the party back to power in the upcoming polls.

It's the second time of a father-son duo becoming Chief Minister of Karnataka, after H D Deve Gowda and H D Kumaraswamy.

Trouble and worry have already started sprouting for Bommai with seniors saying that they would not like to join the new Cabinet under the “changed circumstances.” 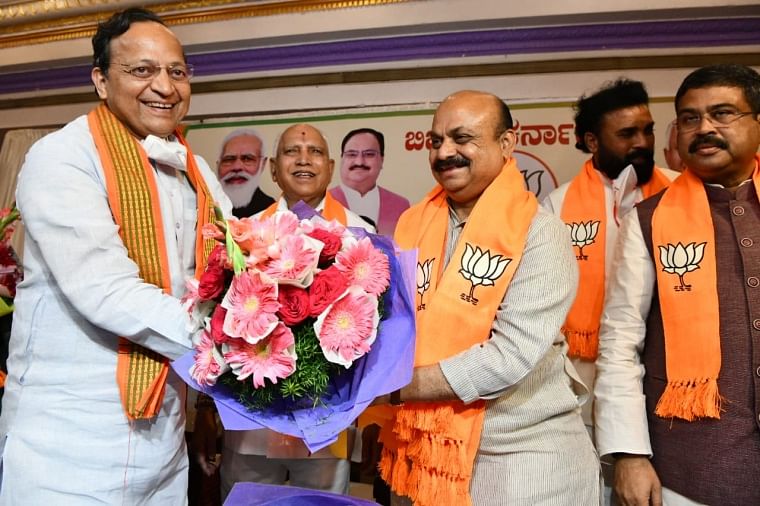 The new CM will also be on a tricky turf in dealing with political heavyweights in the BJP, many of whom were in the race for the CM’s post. Even if they join the cabinet, Bommai may find it difficult to assert himself and get his vision for the party implemented.

Jagadish Shettar, who was the chief minister in 2012-13 and industries minister in BS Yediyurappa’s cabinet, made it clear that he was not in the race for a berth in the Bommai cabinet. “I have decided not to join the cabinet. I had no problem working under Yediyurappa since he is senior to me and I had served as a minister under him earlier. The situation is a little different now, and I have decided to work for the party instead,” Shettar said.

Other senior BJP leaders have also indicated that they may stay away, indicating that a little storm is brewing between seniors and a junior who is now the CM. 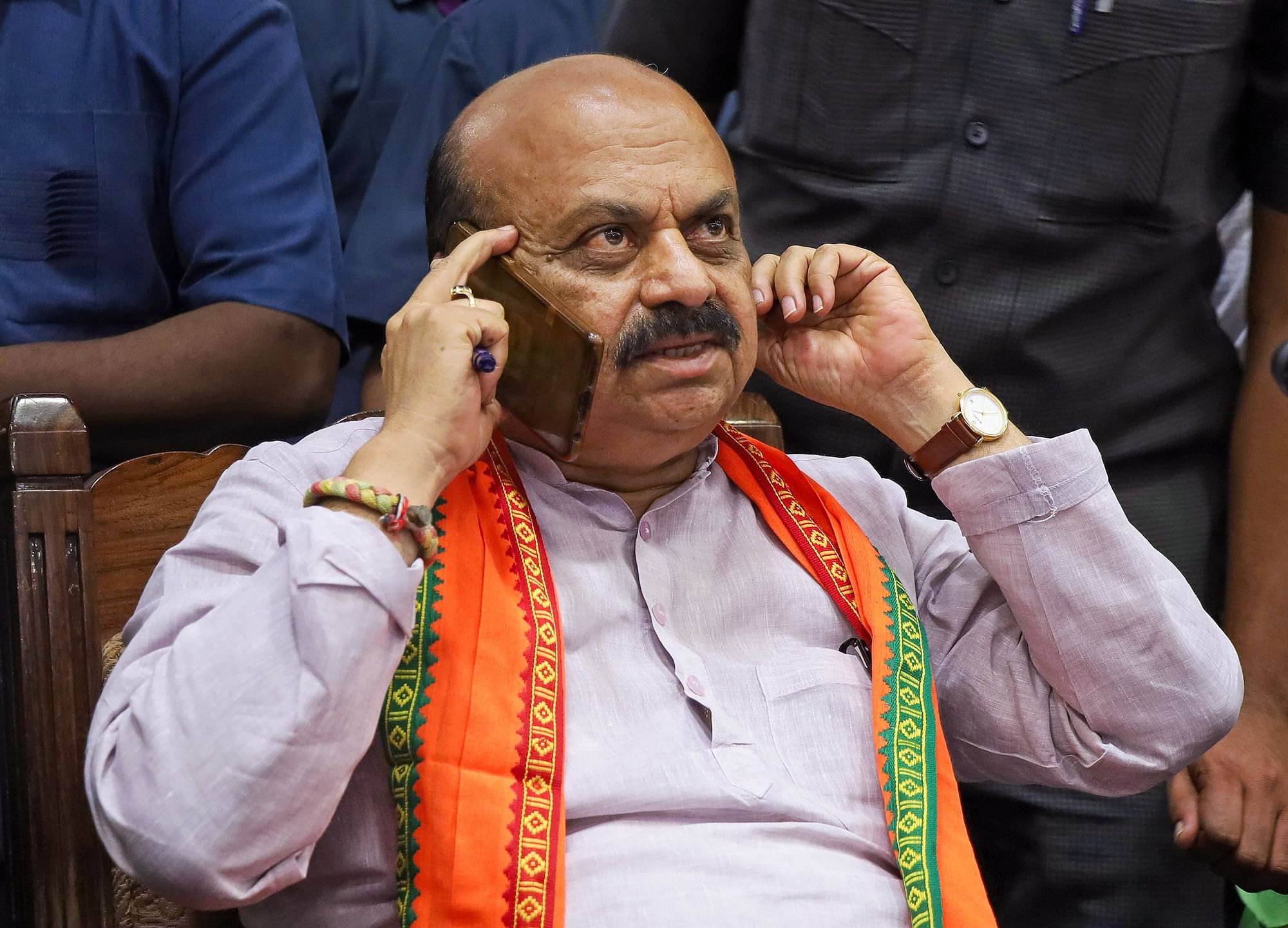