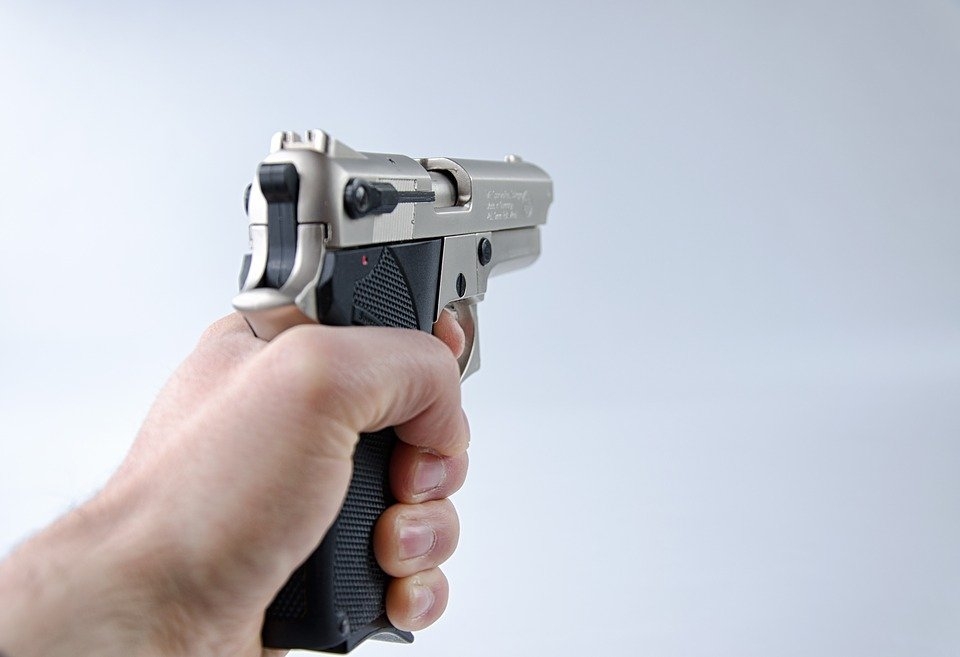 The police have arrested a man along with his friend for firing shots during a birthday celebration here, officials said on Sunday.

The arrest of the accused comes after the police took cognizance of a widely circulated video showing the man firing shots in the air at the birthday celebration organised on the rooftop of a house in outer Delhi's east Paschim Vihar.

The police said the purported video, posted on the social media on the intervening night of Saturday and Sunday showed the accused -- Sumit Tanwar -- firing shots in the air.

Deputy Commissioner of Police (Outer) Parvinder Singh said, "Taking cognizance of a video on social media, a case under section 336 (act endangering life or personal safety of others) of the Indian Penal Code has been registered at Paschim Vihar East police station." During enquiry, the rooftop in the video was identified. On August 4, Tanwar, a resident of Guru Harkishan Nagar here, was celebrating his friend's birthday at the house at Pushkar Enclave in Paschim Vihar, which is owned by another of his friend, Abhijeet Adana, the officer said.

In the purported video, Tanwar was seen firing a few rounds in the air from a firearm, he said.

"The revolver used in the firing belongs to Tanwar's friend Adana, which is being verified. The two accused are being questioned for recovery of firearm," Singh said.

Police said Tanwar's father owns a factory of leather products in Jaipur and the accused is looking after the office in Delhi, while Abhijeet Adana is into the property dealing business.