She was responding to rumours of her being displeased after being dropped from the BJP national executive and thus might look elsewhere.

Thiruvananthapuram: Vetran Kerala BJP leader Sobha Surendran on Saturday dismissed rumour of joining CPI-M and cleared that she has never gone after posts in her three decades of public life.

She was responding to rumours of her being displeased after being dropped from the BJP national executive and thus might look elsewhere and also regarding her Facebook posts that for the past two days she has been receiving several calls from her friends and well wishers.

"It was at the age of 13 through the Balagokulam (children's movement) I began my public life and since then I have never gone back from it. All this while, I have never gone after posts. In the past three decades, I have been given numerous responsibilities by my party, which I have done with my fullest commitment. To work among the people, one need not have any post, has been proved by many great people in the country and in our state also and what really matters is the confidence of the people one enjoys," wrote Surendran, the popular firebrand BJP leader who finished runner up in 2016 and 2021 assembly polls.

Incidentally, the firebrand BJP leader has been at crossways with the state BJP leadership under state president K. Surendran, who has the blessings of Union Minister of State for External Affairs V. Muraleedharan.

After Surendran took charge, she was sacked from the post of state general secretary and was made the Vice-President of the party. Also, ahead of the April 6 assembly polls, she had categorically denied contesting elections, but was named to contest from the Kazhakootam assembly constituency at the last minute. She finished at the second position.

Media speculations have it that for the CPI-M, who is on a welcome spree of leaders from the Congress and the BJP, Shoba could be a prize catch. 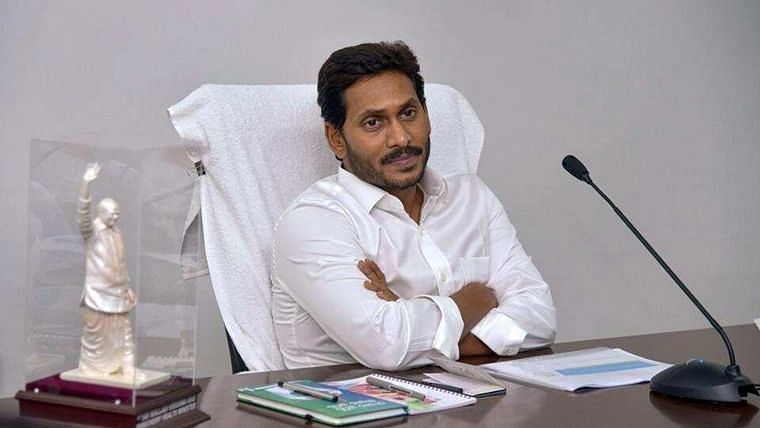