The political slugfest continued between BJP and TMC over Republic Day parade tableau after Union Defense Minister Rajnath Singh on Tuesday wrote a letter to West Bengal Chief Minister Mamata Banerjee stating that the CPWD has also given Netaji Subhas Chandra Bose as Republic Day tableau theme for which Bengal tableau has been cancelled.

“The selection process of tableaux is very transparent. A Committee of Eminent Scholars of Art, Culture, Music and Dance recommend the proposals sent by the States/UTS after evaluation in several rounds. West Bengal’s proposed tableau was designed to commemorate the contributions of Netaji Subhas Chandra Bose and his INA on his 125th birth anniversary year, but CPWD is also having the same theme for which West Bengal tableau is cancelled,” read the letter.

The letter also mentioned that the Centre is celebrating Netaji’s birthday on January 23 as Parakram Diwas and now onwards, every year, the Republic Day celebrations will start from January 23 and end on January 30.

“When Kanyashree tableau was sent, the Centre didn’t permit it. During Netaji’s birth anniversary celebration in Victoria Memorial last year, party slogans were raised while Mamata Banerjee was to speak and the PM did not say anything. BJP is even politicizing Netaji,” alleged Sen.

Union Finance Minister Nirmala Sitharaman also took to Twitter and claimed that the TMC should stop seeing ‘bad politics in a display that celebrates India.’

It can be recalled that Chief Minister Mamata Banerjee on January 16 had written a letter to Prime Minister Narendra Modi to rethink the inclusion of West Bengal tableaux on Netaji during the 125th birth anniversary celebration of Netaji and 75th year of Independence.

Incidentally, out of 56 themes, only 21 themes have been selected for the R-Day parade.

“If BJP respects Netaji, then the BJP government should declassify the Netaji files to ascertain what exactly happened with Netaji,” mentioned Ghosh.

“Prime Minister Narendra Modi celebrates October 21 the day when Azad Hind was formed. PM Modi is the only one who shows respect to Netaji,” added Bhattacharya. 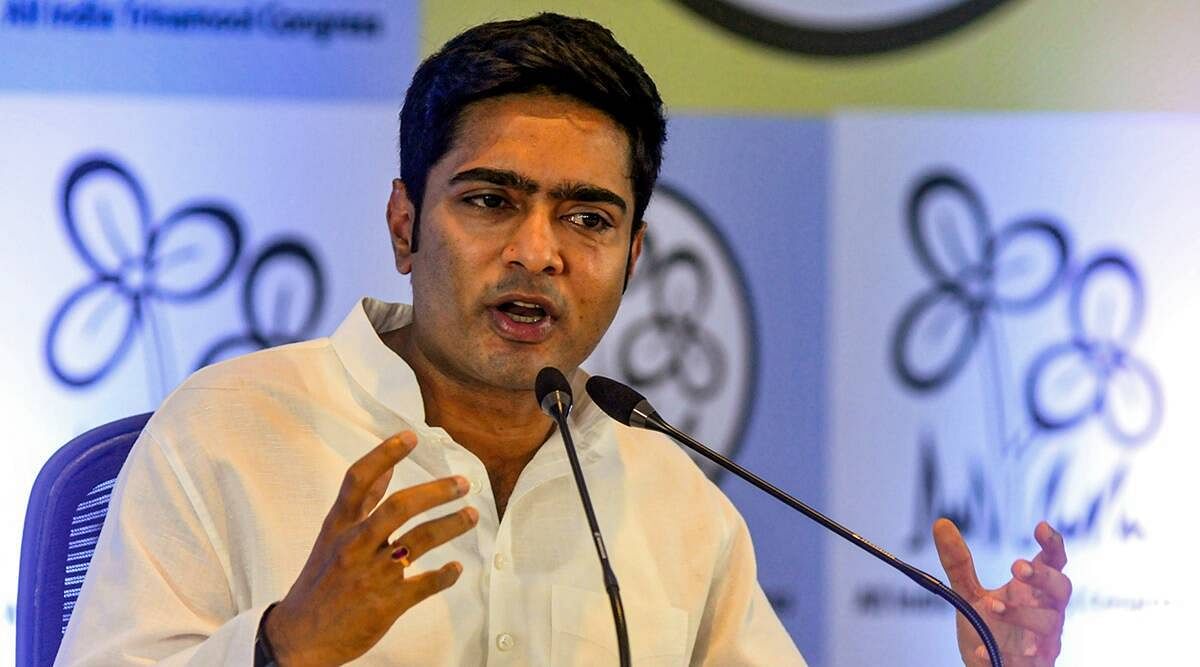