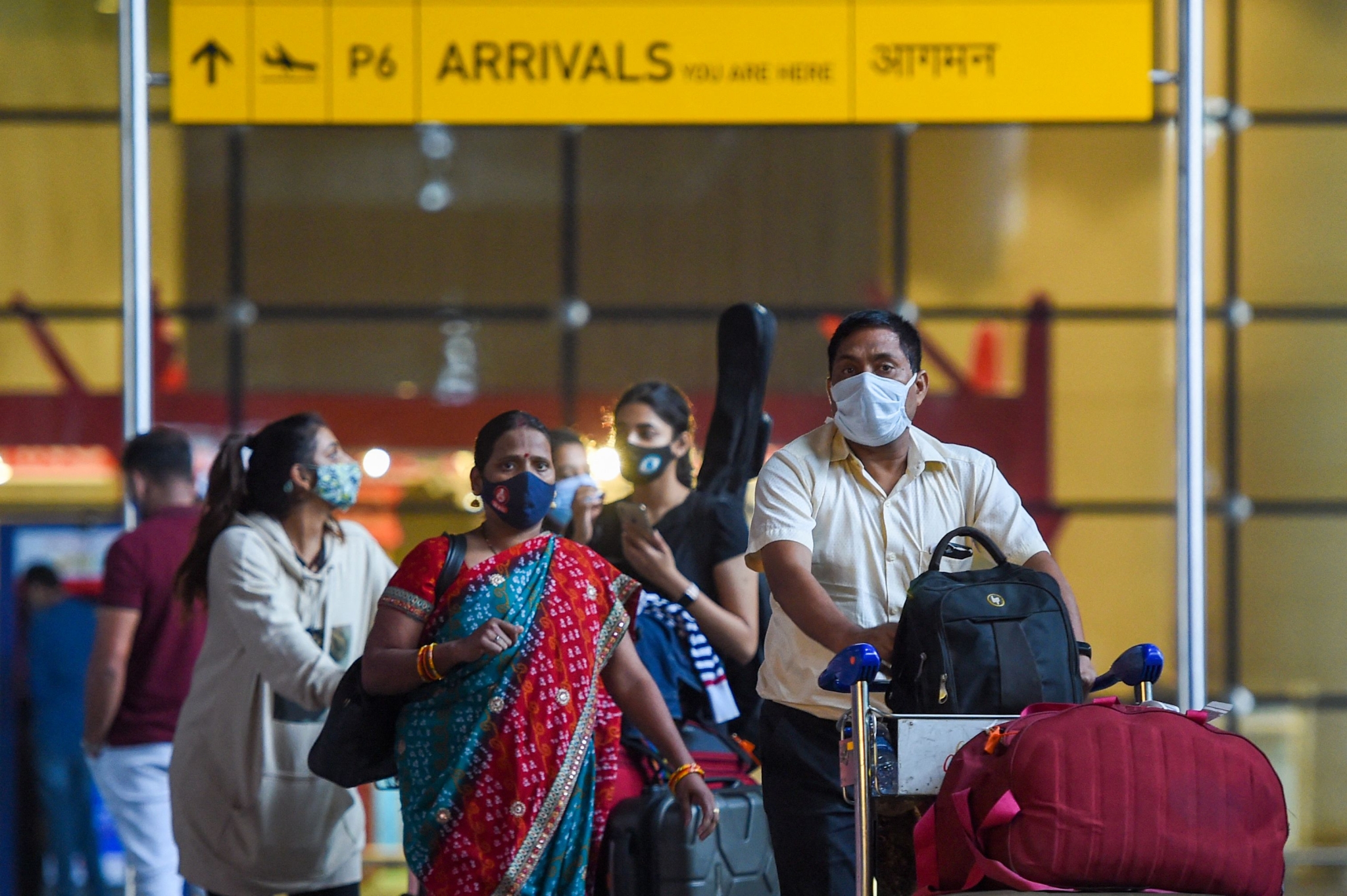 Nearly 30,000 travelers have been screened for COVID19 at several airports in Maharashtra, where 10 people have tested positive for Omicron, State's Health Surveillance Officer said on Tuesday.

While talking to ANI, Dr Pradeep Awate, State's Health Surveillance Officer said that the tally of Omicron cases in Maharashtra now stands at 20.

On Monday, two more people tested positive for Omicron. The first two cases of the new variant of COVID-19 reported in the country in Karnataka, followed by one in Gujarat's Jamnagar and then another in Maharashtra's Dombivili.

On Sunday, seven cases were reported in Maharashtra's Pune district, of which six belonged to the same family. In Jaipur, nine cases of the Omicron COVID variant were confirmed.

On December 5, Delhi reported its first case of Omicrona man who arrived from Tanzania was found infected with Omicron admitted to the Lok Nayak Jai Prakash Narayan hospital in the national capital.

The new variant of COVID-19 was first reported to the World Health Organisation (WHO) from South Africa on November 25.

As per the WHO, the first known confirmed B.1.1.529 infection was from a specimen collected on November 9 this year. 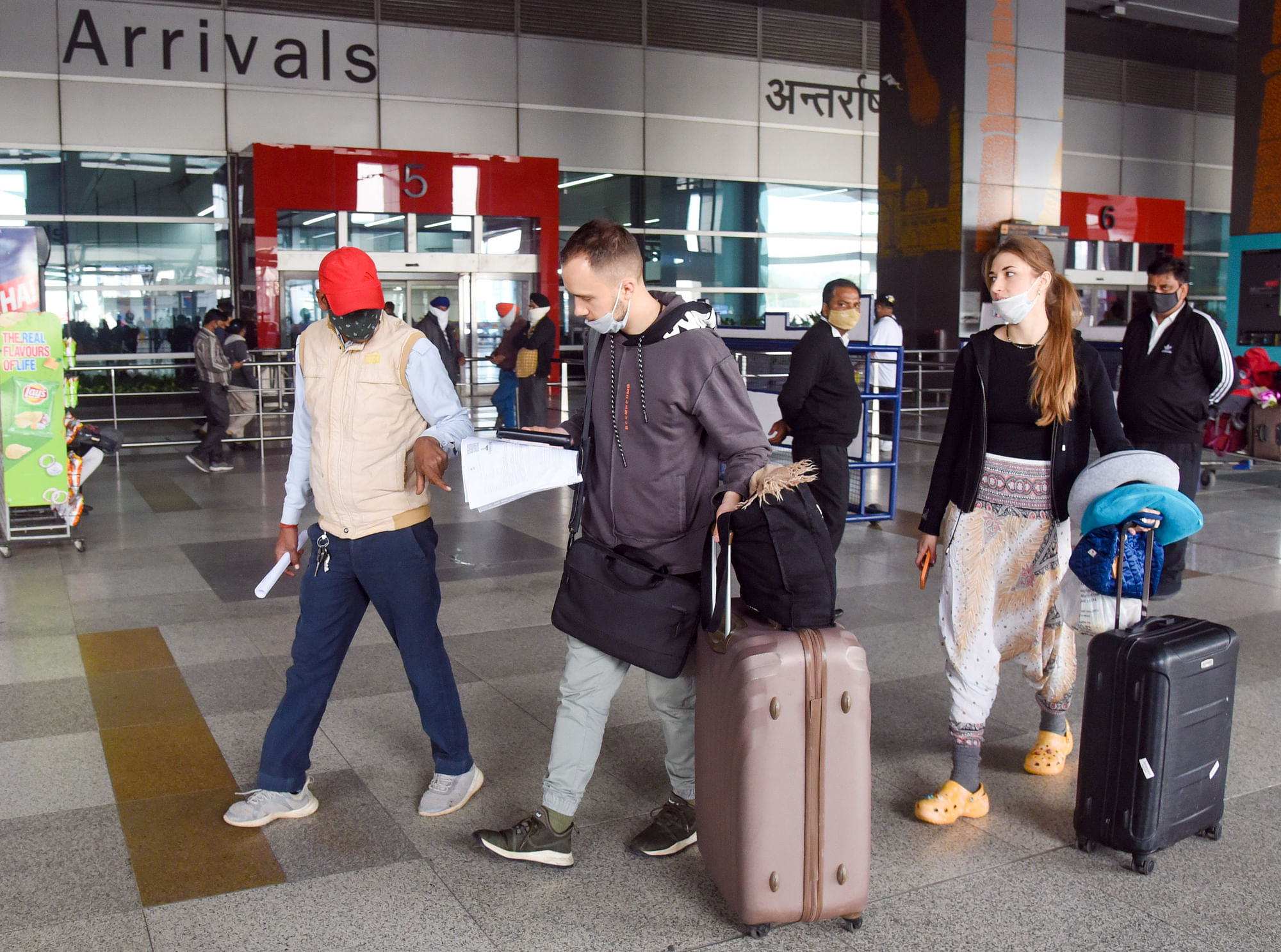