The accused A K Chowdhary, who ran the digital channel 'Jansatya', has several other cases registered against him, including that of motor vehicle theft, the police said on Thursday
IANS 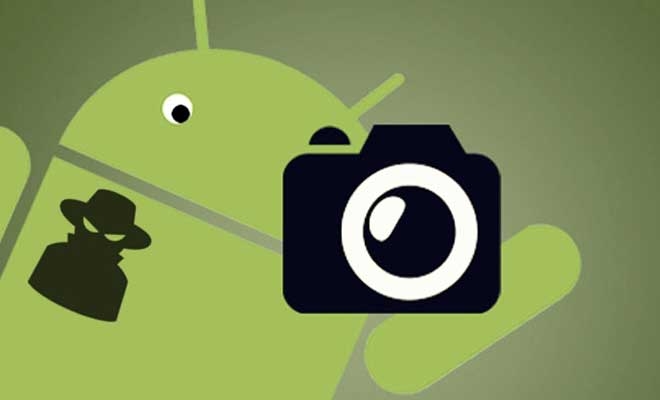 New Delhi: A Noida Film City-based digital channel head has been arrested by the Delhi police. The accused in connivance with his conduits and a team of small-time photographers and aspiring job seekers would identify prospective targets on the basis of their lavish lifestyle and swanky cars, do sting operations on them and then demand money to settle the matter.

The accused A K Chowdhary, who ran the digital channel 'Jansatya', has several other cases registered against him, including that of motor vehicle theft, the police said on Thursday.

The matter came to light when an advocate who is a resident of New Delhi's Greater Kailash-1 submitted a complaint at the Greater Kailash police station, alleging some persons on behalf of 'Jansatya' having its office in Film City, Noida had conducted a sting operation on him and were demanding Rs five crore or else they would telecast the sting operation.

A police team was formed immediately and investigations initiated.

A case u/s 384/34 IPC was registered at the Greater Kailash police station. Afsar Ali alias A K Chaudhry, a resident of Mahagun Moderne in Sector-78, Noida, aged 37, who was running a digital channel Jansatya and news office-cum-studio Global News Media Pvt. Ltd at Film city, Noida was arrested in the case after due investigation.

"After carefully picking wealthy targets, they would pose as buyers of big farmhouse land and conduct sting operations on one pretext or another and then hope that the victims will settle minor disputes and legal hassles. In the entire process which could continue for months, videos were made and the 'accused' was called for his version," said Atul Thakur, DCP South Delhi.

Based upon the victim's potential, a demand for money was made and a process of intimidation started.

The Delhi police are now verifying if there were other such victims against whom the same modus operandi was used and money extorted.