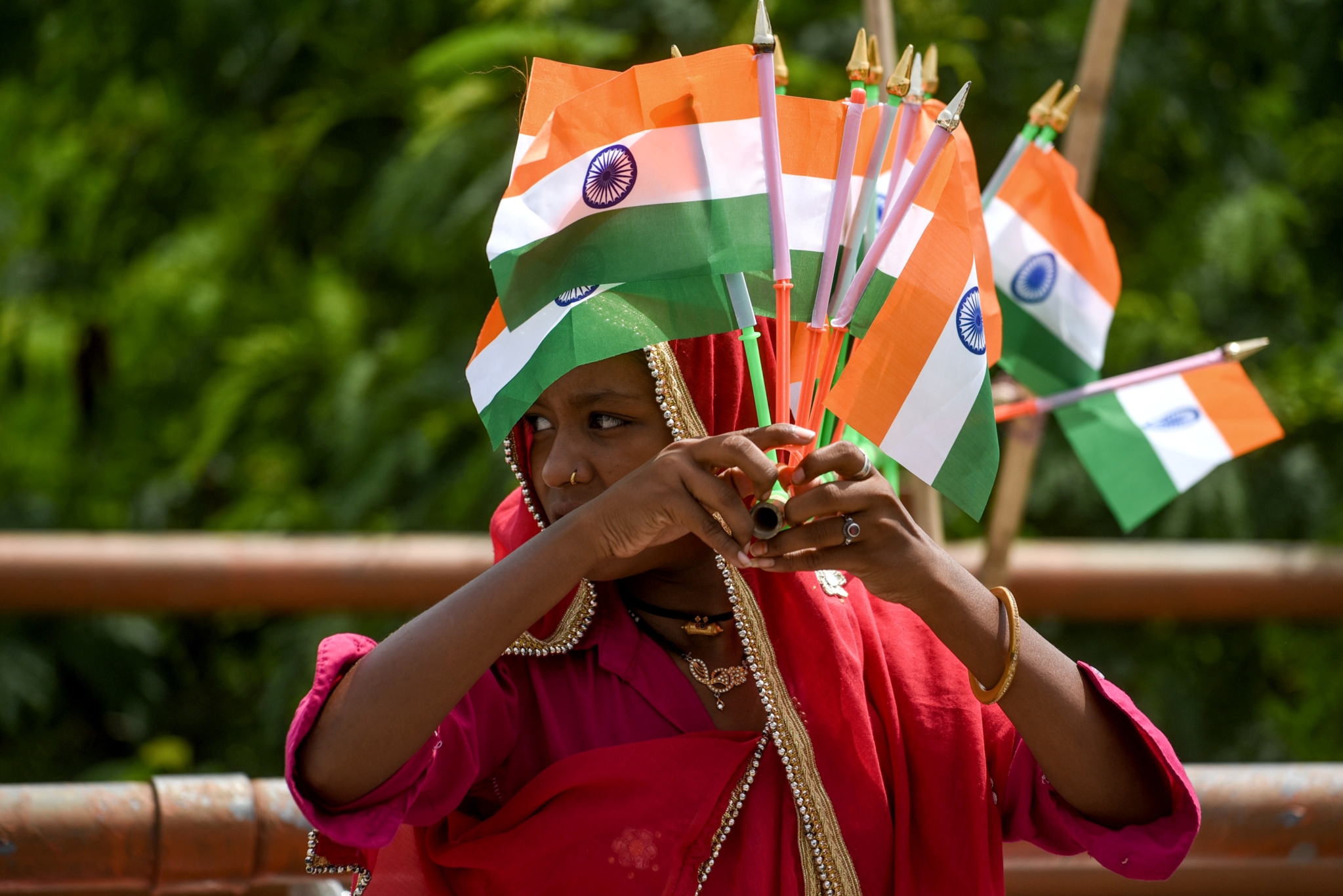 The CPI(Maoist) central committee openly called to boycott India’s 75th Independence Day celebrations terming it as fake and not for the oppressed classes, special social sections of the society.

This is to divert people’s aggression against the Modi government’s anti-people policies and repressive methods, the release said.

In the three-page long press release, the CPI (Maoists) Central Committee openly threatened to disrupt independence celebrations in their stronghold areas and other areas. The new threats have increased the chances of violence.

However, security officials said, they are prepared to meet any challenge and will give the Maoists a befitting reply.

Special instructions were given to the security forces to maintain law and order in their respective areas and they are ready to meet any challenge, Bastar range IG Sundarraj P said. Our focus will be on high alert to avert any major untoward incident on the day and will try to hoist tricolour in maximum number of places, the IG said.

However, this time 15 villages of Dantewada and many more villages of Bastar region will witness the unfurling ceremony of our national flag on Independence Day, Sundarraj said.