The vehicles which have been set on fire included 2 drill machines, 2 JCB machines, 4 Hyvas, 6 excavator machines.

The Maoists ultras on Friday night torched over a dozen vehicles worth Rs 10 crore in the Gumla district of Jharkhand. According to the reports, some 50 Maoists entered the area and set the vehicles on fire in the middle of the night, creating a panic situation in the area.

Gumla is considered a sensitive area. Naxalites have attacked here on many occasions in the past as well.

As per local sources, an armed squad of CPI(Maoist) reached Khanta in the Kuzam Mines of Gurdari police station area bordering Lohardaga-Gumla district and flared over a dozen vehicles.

According to the information received, the incident was carried out by the regional commander of the CPI-Maoist Ravindra Ganjhu who led the team of 50 Naxalites in the area and set ablaze vehicles related to mining engaged in bauxite mines. 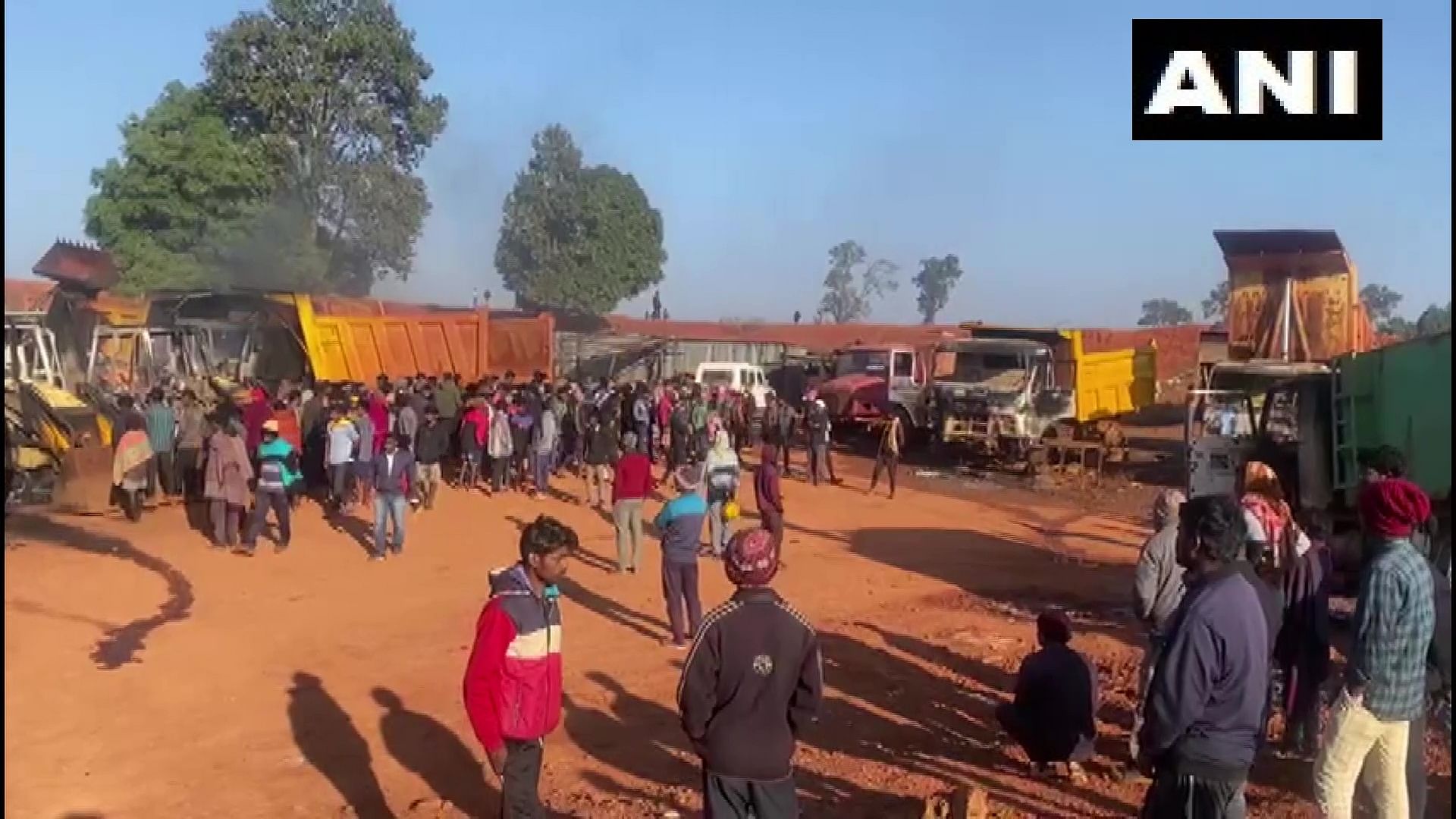 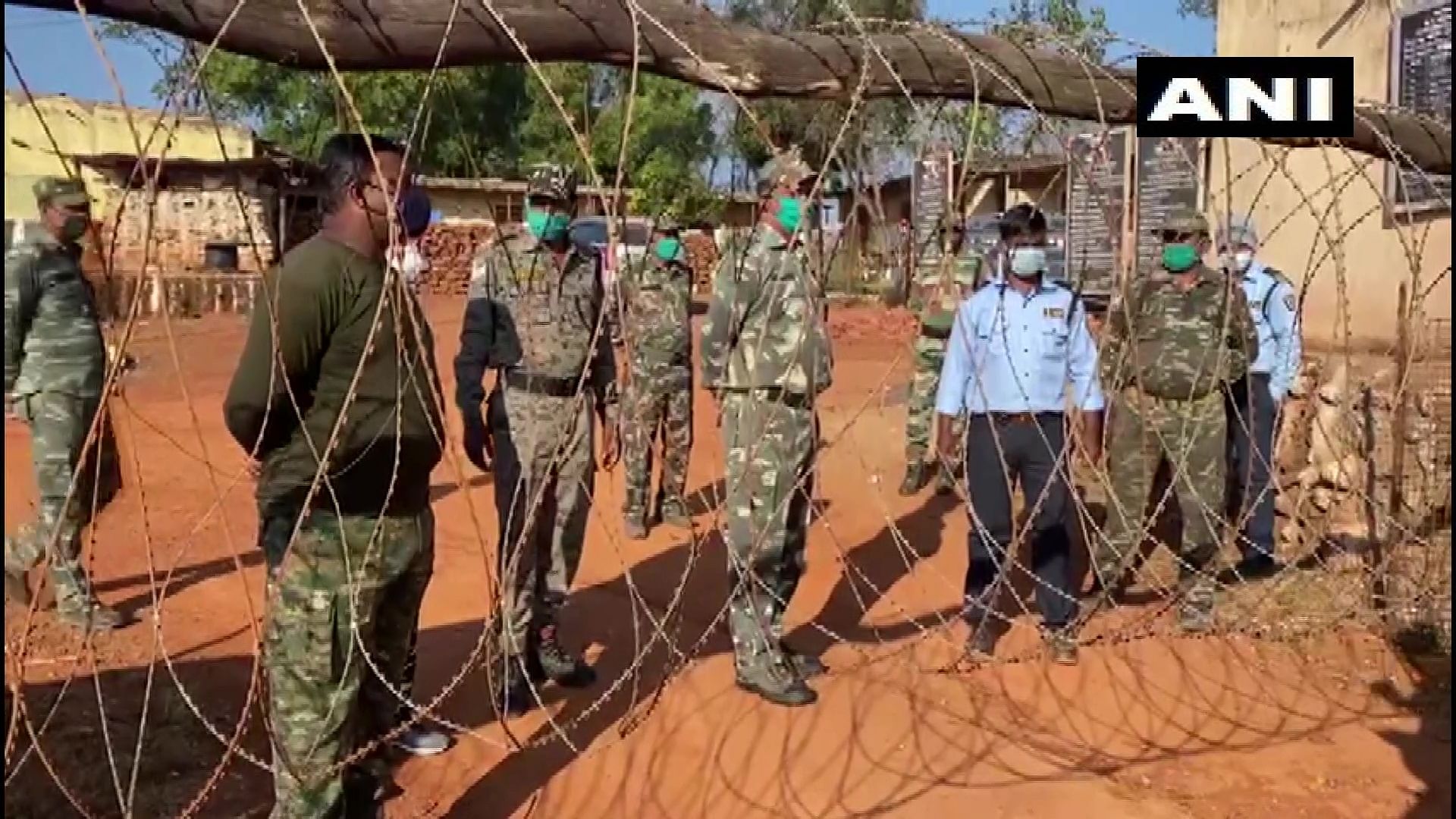 Ganjhu is a wanted Maoist who also has a reward of 15 lakhs on his head.

Not only the police of Lohardaga-Gumla and Latehar are searching for Ravindra Ganjhu, but the police are also looking for it from among the most wanted Naxalites of Jharkhand Police.

On Saturday, SDPO Manish Chandra Lal reached the scene and assessed the situation.

Reportedly, the vehicles that were burnt down belonged to the Aditya Birla Group's Hindalco Company Raging and Transporting Contractor NKCPL Company.

The vehicles which have been set on fire included 2 drill machines, 2 JCB machines, 4 Hyvas, 6 excavator machines.

Naxalites have claimed responsibility for the incident by leaving posters at the site. In this form left by the Cuckoo Shankh Zonal Committee, mines companies like NKCPL, Bikeby, Jio Max etc. have been threatened with dire consequences. Through the posters, the Maoists have warned companies involved in mining works of further grave consequences. The Maoists said till further orders the work should be stopped.

There have also been reports of some people being assaulted, but so far no official statement has been issued on this incident. Gumla is considered a sensitive area of ​​Jharkhand. Naxalites have attacked here on many occasions in the past as well. 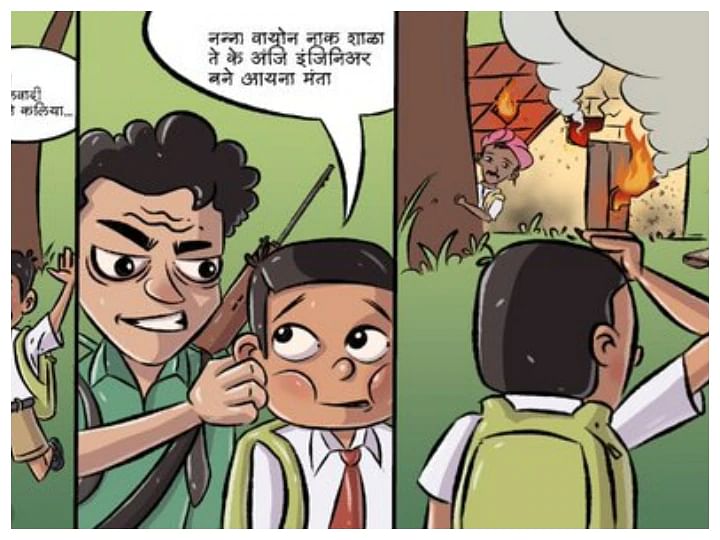