The special NIA court of Navneet Kumar on Monday accepted his request and allowed him to file nomination papers in police custody.
Law Kumar Mishra 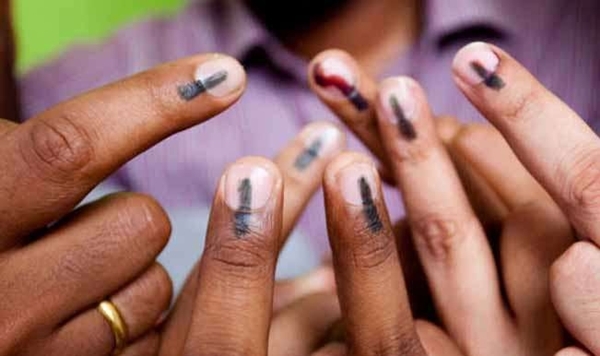 Ranchi: Kundan Pahan, who carried a reward for Rs 15 lakh on his head, will contest the Jharkhand assembly elections from Tamad constituency in Ranchi district.

The special NIA court of Navneet Kumar on Monday accepted his request and allowed him to file nomination papers in police custody. He is lodged in Hazaribagh jail.

According to the police records, there are 128 cases registered against him. They include 50 cases in Khunti district, 42 in Ranchi district, 27 in Chaibabasa district and seven in Saraikela.

He had surrenderd  on May 14, 2017 and under the Maoists rehabilitation scheme, a cheque of Rs 15 lakh was handed over to his family. He is charged with murdering then mines minister Ramesh Singh Munda at a football match in Tamada in full public view. He was also accused in murder of  the then MP from Jamshedpur Sunil Mahto in broad day light.

According to the police charge sheet, he is facing trial for murder of deputy SP Pramod Kumar at Bundu, a CID inspector Francis Indewar at Hazaribagh and six sub-inspectors in an encounter. Pahan had also looted Rs five crores from a bank.

The RJD has announced its first list of five candidates for the Jharkhand Assembly elections. RJD state unit president Abhay Kumar Singh on Monday said as per the list released on Sunday former Jharkhand minister Satyanand Bhokta will be the partys candidate for the Chatra seat.