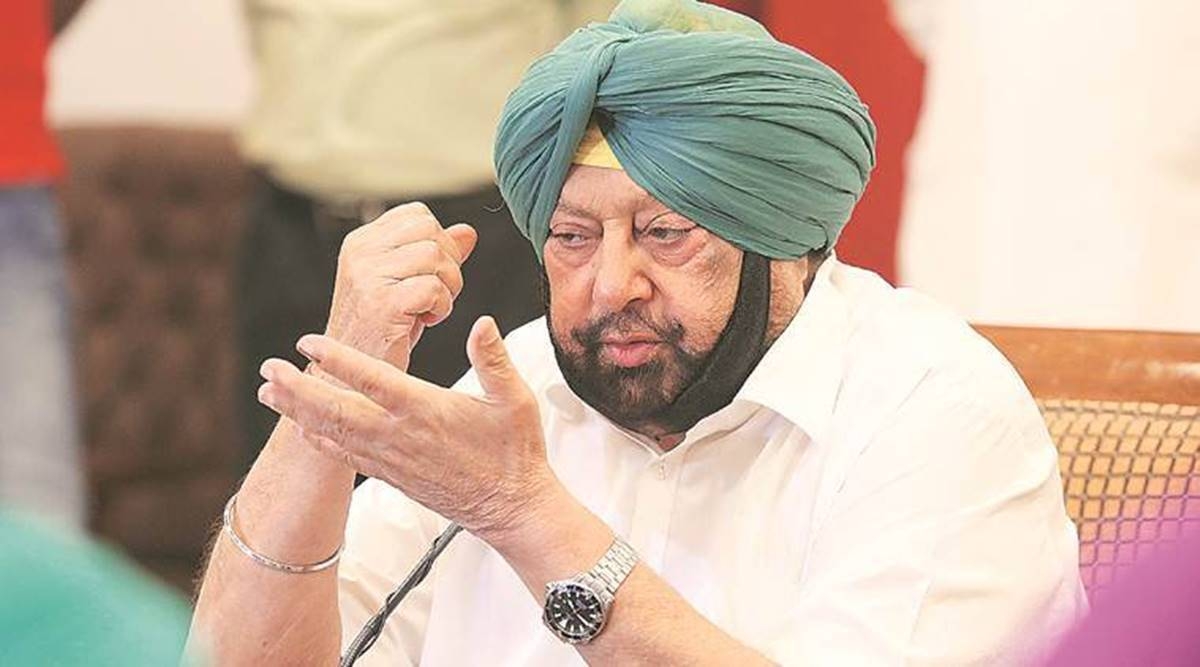 There is no respite for Punjab Congress Chief Navjot Singh Sidhu. His advisor Malvinder Singh Mali has ignited a major row, which could hurt Sikh sensitivities, by posting a controversial sketch of late Prime Minister Indira Gandhi in which she is seen standing near a heap of skulls and holding a gun.

The sketch features as a cover of the June 1989 issue of a Punjabi magazine titled ‘Jantak Paigam’ (Public Message), edited by none other than Mali. The tagline of the sketch says, 'Every repression is defeated,' in a possible allusion to the 1984 anti-Sikh riots.This is not the first time Mali is courting controversy. In a recent social media post, Mali had waded into the issue of revocation of Article 370 of the Constitution, which gave a special status to the erstwhile state of Jammu and Kashmir. He had reportedly said if Kashmir was a part of India, then what was the need to have Articles 370 and 35A.Taking strong exception, Punjab Chief Minister Captain Amarinder Singh on Sunday warned against using such "atrocious and ill-conceived comments that were potentially dangerous to the peace and stability of the state and the country." He has also urged Sidhu’s advisers to stick to giving advice to the PPCC president and not speak on matters of which they clearly had little or no knowledge, and had no understanding of the implications of their comments."Kashmir was and is an inalienable part of India," the chief minister asserted, adding that with his "proclamation to the contrary", Mali had effectively and inexplicably toed Islamabad's line. "This is totally anti-national," he said, also slamming Mali for failing to withdraw his statement, despite the widespread condemnation it had evoked not only from other political parties but also from within the Congress. (Input PTI)