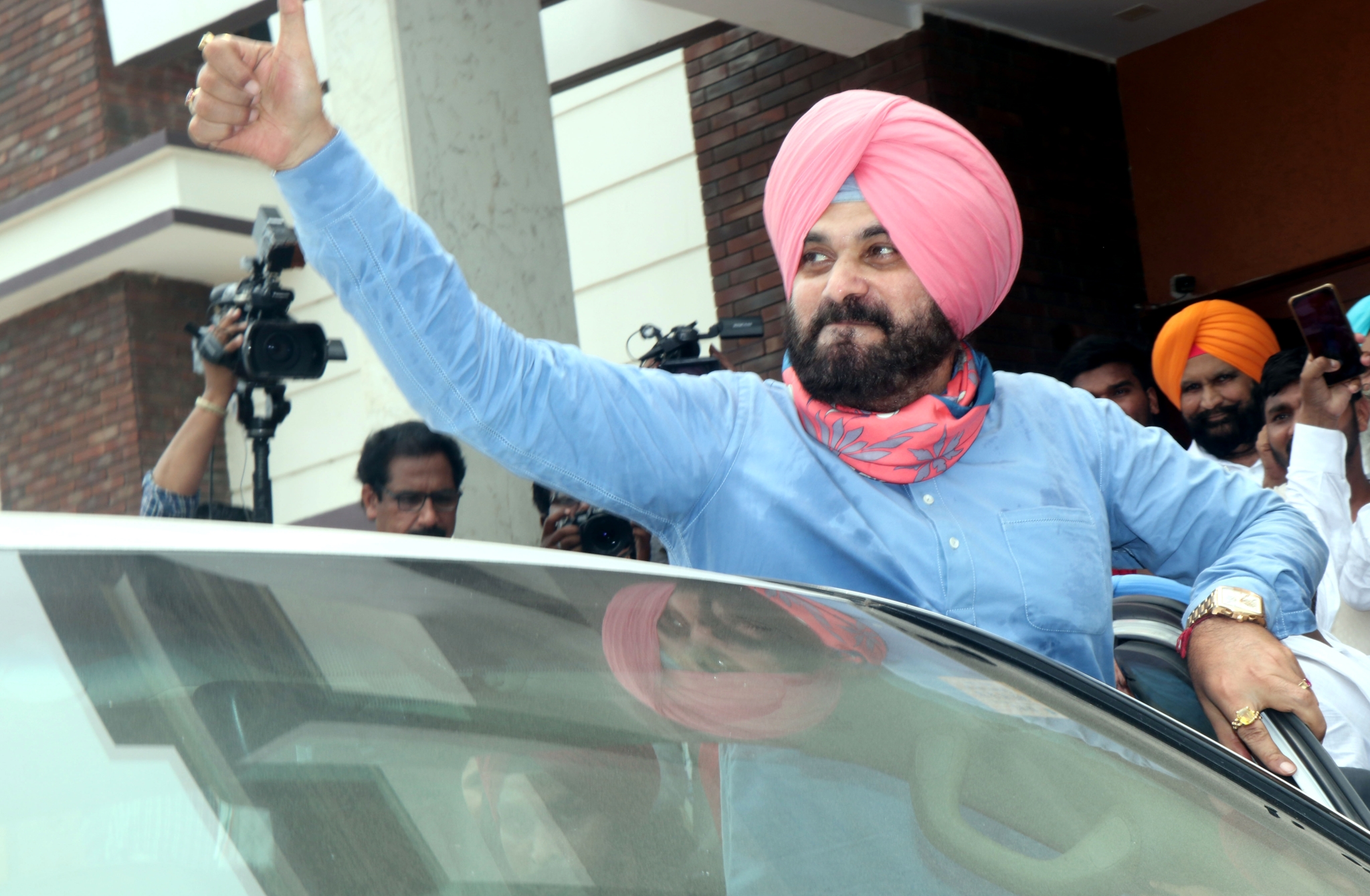 The resignation, months before the Punjab election, has shocked the Congress leadership and is seen as a huge blow, given that the Gandhis were warned about appointing Sidhu as Punjab Congress chief. It was Priyanka Gandhi Vadra who had pushed for Sidhu, against all odds.

It is learnt that Sidhu was upset over the non-inclusion of the MLAs of his choice in the expanded Cabinet and the appointment of new Advocate General, A.P.S. Deol.

On Sidhu's resignation, former Punjab CM Captain Amarinder Singh tweeted, "I told you so... he is not a stable man and not fit for the border state of Punjab."

The resignation delivers a huge blow to the Congress, leaving it struggling for a face in Punjab ahead of polls, and also calls to question the decisions of Rahul Gandhi and Priyanka Gandhi. The party has been surprised on a day it was set to welcome prominent faces like Kanhaiya Kumar and Jignesh Mewani.