Ahead of the Punjab Assembly Election 2022, a fresh controversy erupted as Punjab Congress chief Navjot Sidhu's sister Suman Toor alleged that Sidhu is a cruel person who had driven her and their mother out of the house in 1986, after the demise of their father. Their mother died in 1989 at the Delhi railway station as a destitute.

In a video shared by Sidhu's sister, Suman Toor alleged that he abandoned their old-aged mother after the death of their father in 1986 and she later died as a destitute woman at Delhi railway station in 1989.

However Sidhu's wife, Navjot Kaur Sidhu defending husband said, "I don't know her. His (Navjot Singh Sidhu's) father had two daughters with his first wife. I don't know them."

According to reports, Suman Toor who is in Chandigarh brought the allegations against Sidhu in a press conference. She said that she has documents to prove her allegations that Sidhu had been lying about their parents.

#WATCH | Chandigarh: Punjab Congress chief Navjot Singh Sidhu's sister from the US, Suman Toor alleges that he abandoned their old-aged mother after the death of their father in 1986 & she later died as a destitute woman at Delhi railway station in 1989.

Sidhu's elder sister said Sidhu earlier claimed that their parents were separated when he was two years old, but that is a lie. She also showed a photo of the family and said, "Does he look two years old here?" Tur said their mother asked him why he was lying about the relationship of his parents to which he said he denied saying those things.

Sidhu's sister revealed that soon after their father passed away, Sidhu drove her and their mother out of their house to grab the property. Since then, he cut all ties with her and denied acknowledging her. Suman said she went to Sidhu's residence on January 20 with prior information but Sidhu refused to meet.

Sidhu has not yet responded to the allegations yet. 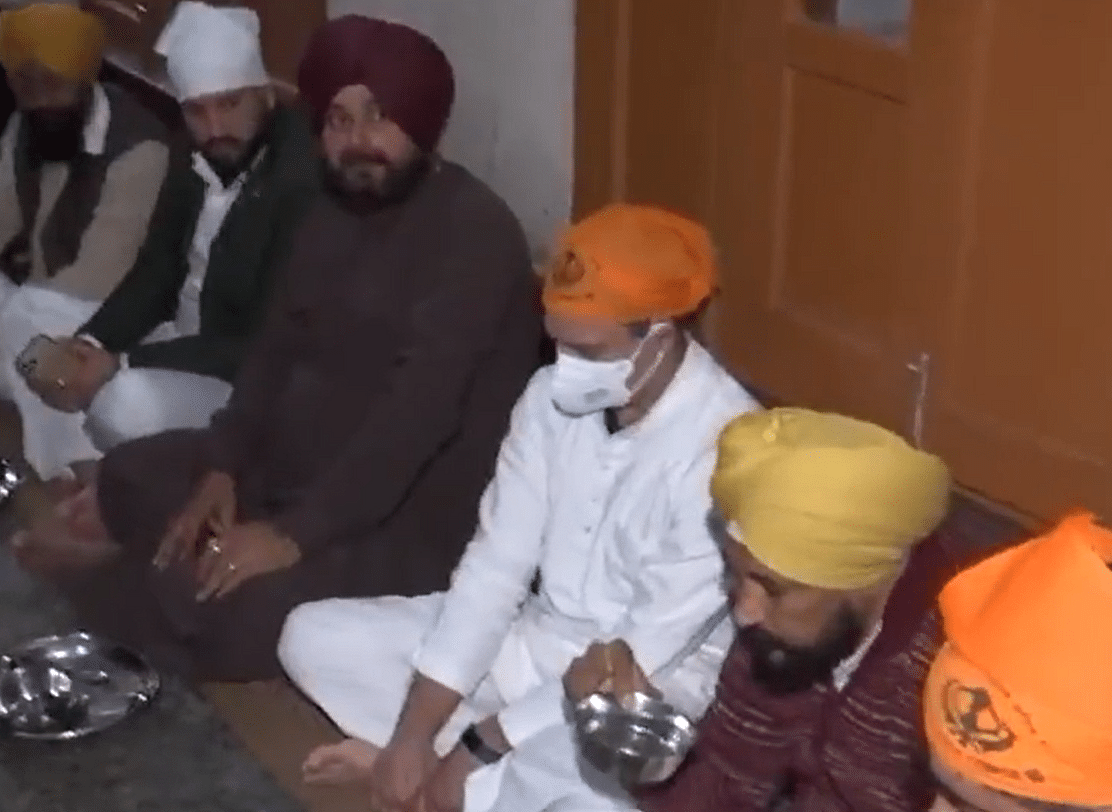