On July 21, she was questioned for hours by the ED at its Delhi headquarters.

Delhi: Congress President Sonia Gandhi on Tuesday appeared before the Enforcement Directorate (ED) for her second round of questioning in the money laundering case linked to the National Herald newspaper.

She reached the federal agency's office in Vidyut Lane flanking the APJ Abdul Kalam Road in central Delhi around 11 am accompanied by her children Rahul Gandhi and Priyanka Gandhi Vadra.

While Priyanka Gandhi stayed back at the ED office, Rahul Gandhi left soon after.

The 75-year old Gandhi was questioned for over two hours during her first day of questioning in the case on July 21 where she replied to 28 questions put forth by the agency.

The questioning pertains to the charge of alleged financial irregularities in the Congress-promoted Young Indian Private Limited, which owns the National Herald newspaper.

Officials have said all Covid-appropriate protocols have been put in place for the high-profile session like stationing of doctors and an ambulance, 'Covid negative' certificates of investigators and proper physical distancing between Gandhi and the team of investigators.

The Congress has slammed the agency's action against its top leadership and termed it as "political vendetta".

The Delhi Police deployed a huge force, including CRPF and RAF personnel, and barricade the entire over one kilometre stretch between her residence and the ED office. Traffic restrictions were also imposed in the area.

Rahul Gandhi has also been questioned by the ED in this case last month in sessions that clocked over 50 hours over five days.

The move to question the Gandhis was initiated after the ED late last year registered a fresh case under the criminal provisions of the Prevention of Money Laundering Act.

This was after a trial court here took cognisance of an Income Tax department probe against Young Indian based on a private criminal complaint by BJP MP Subramanian Swamy in 2013.

Sonia and Rahul Gandhi are among the promoters and majority shareholders in Young Indian. Like her son, the Congress president too has 38 per cent shareholding.

Swamy had accused the Gandhis and others of conspiring to cheat and misappropriate funds, with Young Indian paying only Rs 50 lakh to obtain the right to recover Rs 90.25 crore that Associate Journals Limited owed to the Congress.

In February last year, the Delhi High Court issued a notice to the Gandhis seeking their response on Swamy's plea.

Congress leaders Mallikarjun Kharge and Pawan Bansal were questioned by the ED in the case in April.

The Congress has maintained there has been no wrongdoing and Young Indian is a "not-for-profit" company established under section 25 of the Companies Act and hence there can be no question of money laundering.

It is understood that Rahul Gandhi, during his deposition before the ED, stuck to the position that there was no personal acquisition of assets by himself or his family.

According to the ED, assets worth about Rs 800 crore are "owned" by the AJL and the agency wants to know from the Gandhis how a not-for-profit company like Young Indian was undertaking commercial activities of renting out its land and building assets. 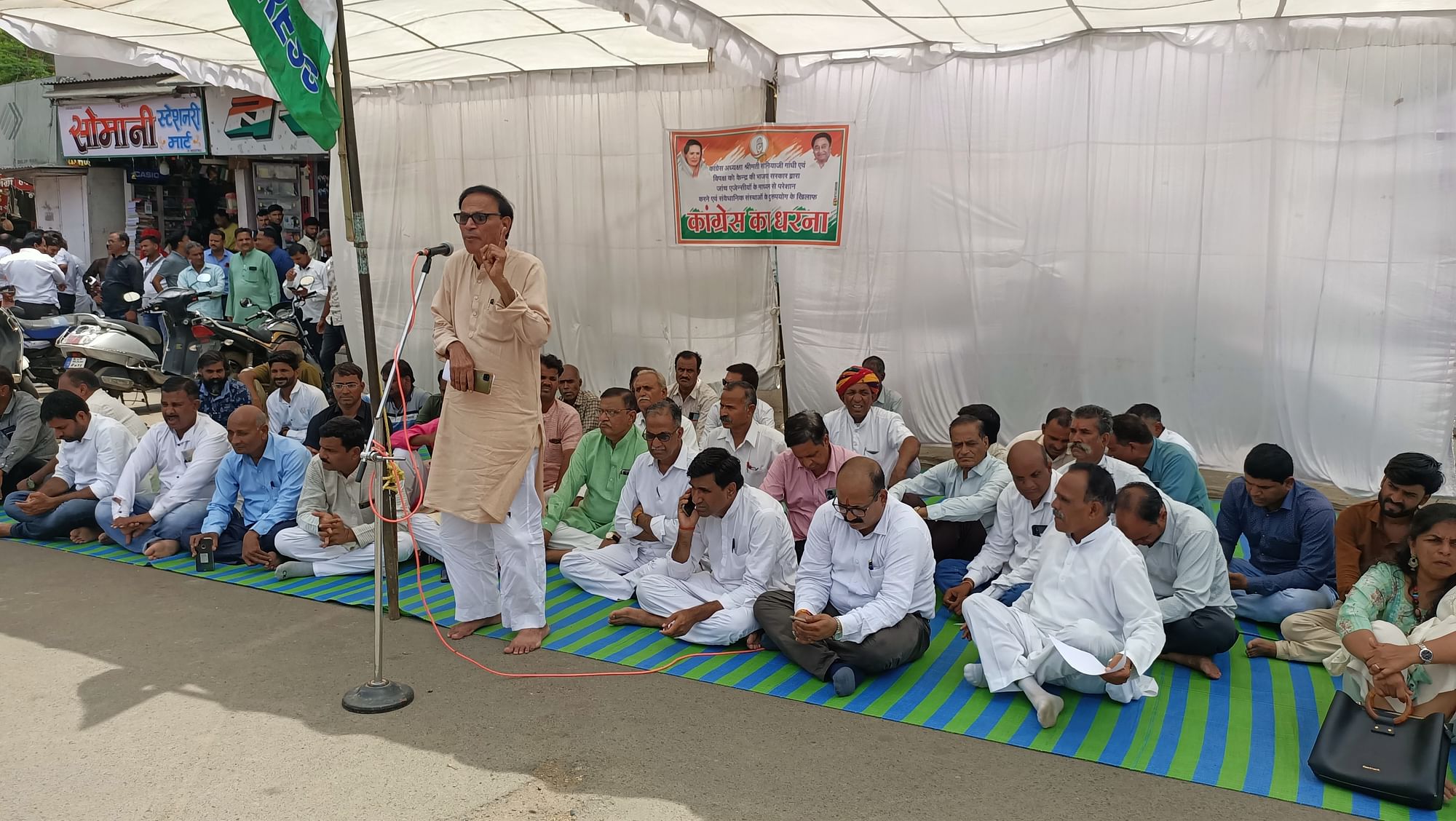