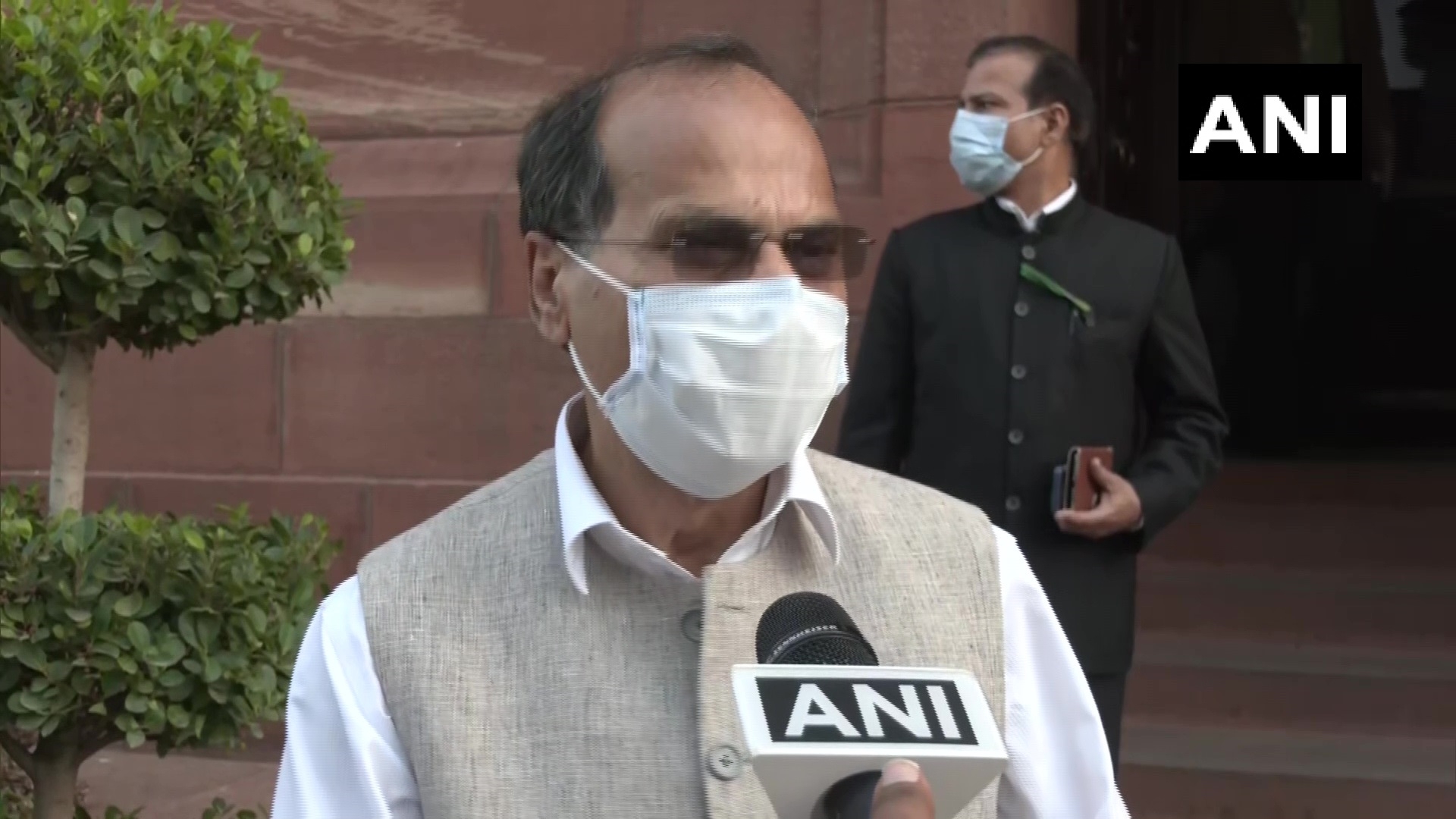 Adhir Ranjan Chowdhury, Leader of Congress in Lok Sabha, on Monday slammed Union Home Minister Amit Shah over his statement in Lok Sabha regarding the Nagaland firing incident, saying it "holds no water".

"This statement holds no water. It cannot relate to disturbing news emanating from Nagaland. We have been asking why fire was opened at innocent civilians and why a soldier had to lose his life," news agency ANI quoted Adhir Ranjan Chowdhury as saying.

The Congress leader added, "Something similar had happened in Manipur a few days back when a Colonel and his family were gunned down. Why is this happening in North-East?"

Earlier in the day, expressing regret over the Nagaland firing incident, Union Home Minister Amit Shah said that a probe by a Special Investigation Team (SIT) will be completed within a month and asserted that all agencies must ensure such happenings do not recur while taking action against insurgents.

In his statement in Lok Sabha, Shah offered condolences to the families of those killed in the incident on Saturday.

Security forces opened fire on civilians killing 14 and injuring 11 more in Nagaland's Mon district in three consecutive episodes, the first of which was a case of mistaken identity, police said on Sunday. One soldier also died in rioting which followed.

Narrating the sequence of events, Shah said the Army received information on the movement of insurgents in Nagaland's Mon and '21 Para Commando' unit laid an ambush.

A vehicle was signalled to stop but it tried to speed away and suspecting the presence of extremists in the vehicle, the security personnel opened fire, he said.

Six out of eight occupants of the vehicle died as a result of the firing by security forces, Shah said, adding that later, it was found to be a case of mistaken identity.

He said local people on getting news of firing surrounded and attacked the troops and one soldier was killed in violence while several others were injured.

Shah said that in self defence and to disperse the crowd, the troops had to open fire in which seven civilians were killed.

He said that on Sunday evening, an agitated crowd targeted Assam Rifles company operating base and forces had to open fire in which one civilian was killed.

It has been decided all agencies must ensure such incidents do not happen in the future during action against insurgents, the minister said.

Expressing dissatisfaction with the statement, opposition parties including the Congress, DMK, SP, BSP and the NCP walked out of the House.