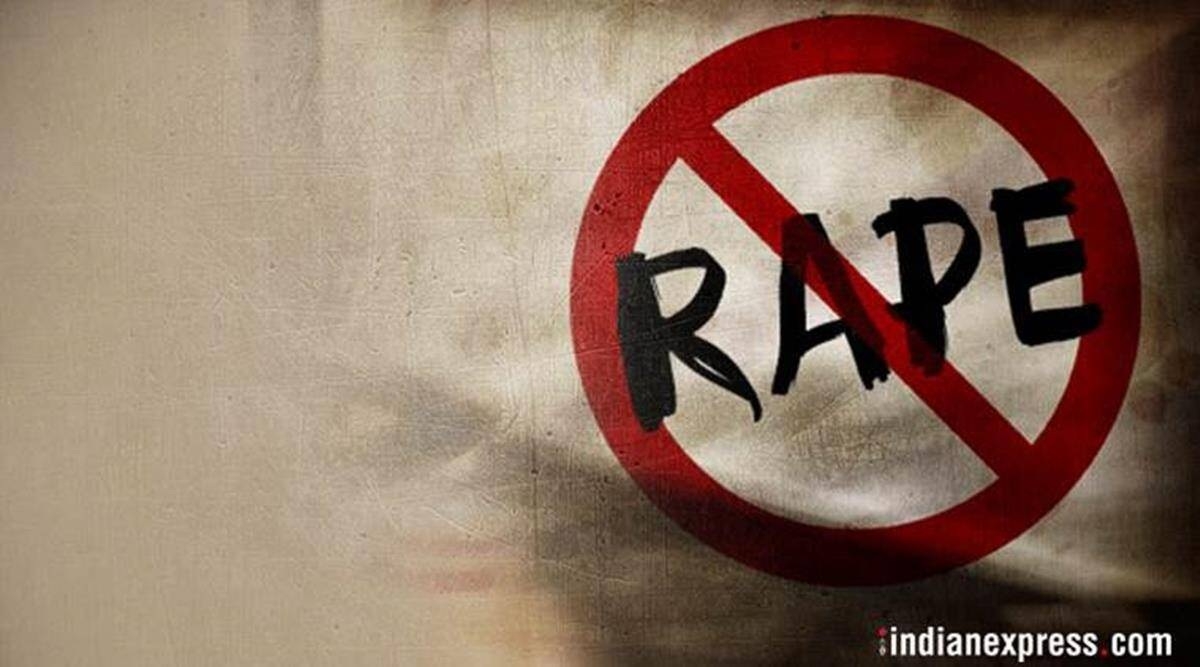 Mysuru: The miscreants had made a video of their act of sexual assault of the college girl and demanded Rs 3 lakh for not making it viral on social media, police sources said on Thursday.

Sources say that the miscreants had stripped the girl and raped her for nearly two hours. Since, the place is isolated and people feared the movement of leopards, the miscreants were sure that their act would go unnoticed and no one would come to the girl's rescue. The miscreants had hit the victim's friend repeatedly with a small boulder, slapped and assaulted him. Both pleaded that they won't tell anyone about the incident. Even after that, the gang continued their attack and left them at the isolated place in an almost unconscious state.

Somehow, the victim and her friend reached a hospital and told the authorities that they were attacked. They did not reveal what actually happened fearing the release of the video. But later the victim's male friend told the police about the rape.

The police have recovered empty bottles and cans of beer from the area. The police sources said they are working on tracking calls from the tower location as they suspect the miscreants of spending more time there.

Meanwhile, the National Commission for Women has taken suo motu notice of the gang rape case and registered a case. Rekha Sharma, the Chairperson, has stated that the commission would meet the victim on Thursday.

Opposition leader Siddaramaiah has slammed the government that it has failed to maintain law and order in the state. Incidents of loot, attacks are on the rise, he said.

The police are gathering information from the friend of the victim but no breakthrough has been made so far. The state government has appointed ADGP Pratap Reddy to head the investigation into the incident.

The police are searching for clues as no CCTVs are installed in that area. As per preliminary information obtained from the girl and her friend, the rapists spoke in Kannada indicating they are locals.

The police are waiting for the detailed statement of the victim and drawing up sketches of the miscreants based on the information given to them.