Rabeeha, who secured the first rank in MA Mass Communication, rejected the gold medal as a mark of protest against the National Register of Citizens (NRC) and the Citizenship (Amendment) Act, 2019.
ANI 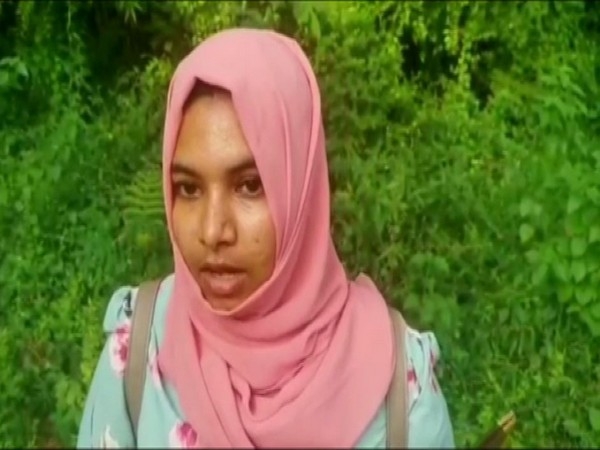 Puducherry: Rabeeha Abdurehim, a student of Pondicherry University, was on Monday not allowed to attend the convocation ceremony of the varsity, while President Ram Nath Kovind was present at the venue, probably because she "wore a scarf in a different way".

"I do not know why I was sent out," Rabeeha told ANI. "But I learnt when the students inside asked police they said maybe it is because she is wearing a scarf in a different way. That could also be the reason why they sent me out but nobody told me blatantly on my face... They only said they wanted to have a word with me. After the President left, I was allowed to go inside," added the student who hails from Kerala.

Later, Rabeeha, who secured the first rank in MA Mass Communication, rejected the gold medal as a mark of protest against the National Register of Citizens (NRC) and the Citizenship (Amendment) Act, 2019.

"When they asked to come on stage to receive the gold medal, I rejected it. I did not want the gold medal because what is happening in India is worse. This is in solidarity with students and all the people who are fighting against NRC, CAA and police brutality in a very peaceful way," Rabeeha said.

"Educated youth will not put up with injustice anywhere. They will continue protesting against NRC and CAA," she said. 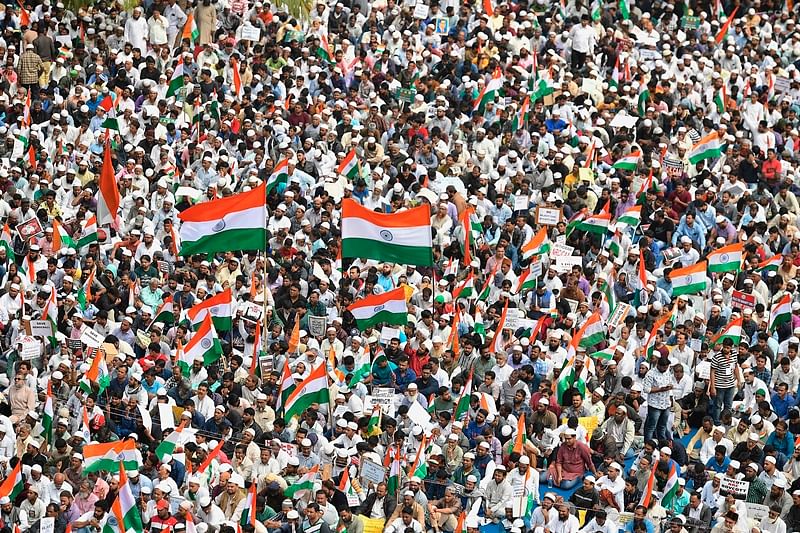 No detention camps? MoS said there are 6 in Assam!