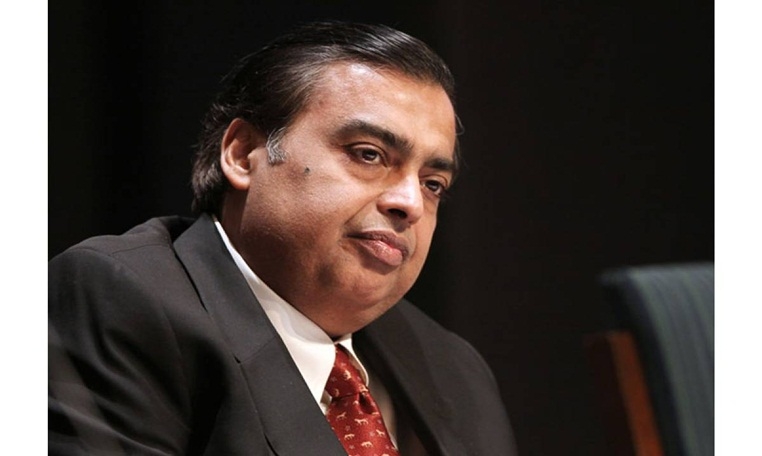 Incidentally, 'Iron Man of India' is a title that is often used to refer to Sardar Vallabhbhai Patel. Addressing the gathering at the convocation ceremony of Pandit Deendayal Petroleum University here, Ambani said: "Amit bhai, you are a true karmyogi, you are truly Iron Man of our country. Gujarat, and now India, is blessed to have a leader like you." 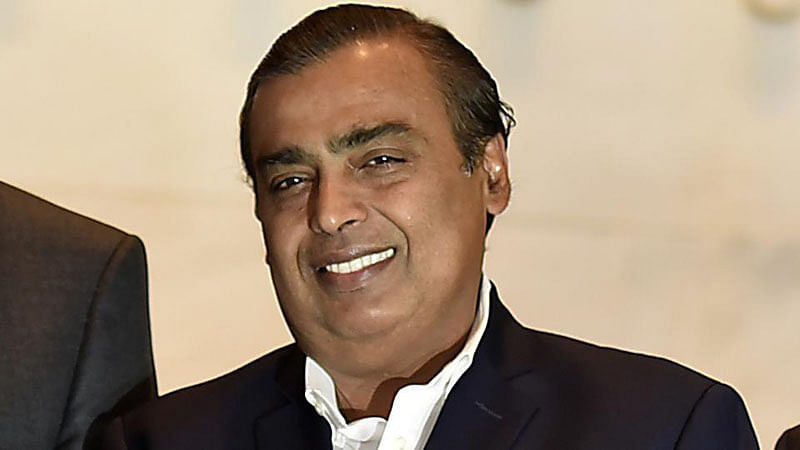 Shah was present on the occasion. Claiming that India was in safe hands now, Ambani said: "Never lower the barrier of your ambitions. Never be hesitant to dream big. Ever be hopeful that India of tomorrow will create ample opportunities to fulfill your ambitions and dreams."

Shah, who is the sitting Lok Sabha MP from Gandhinagar, said in his speech: "Till 2014, there were no attempts to save India's economy. In the last five years, we have been able to make it the world's fastest-growing economy." During his speech, Ambani also backed the Narendra Modi government's ambitious goal of making India a $5 trillion economy.