The mortal remains of Kartik Vasudev, the 21-year-old Indian student who was killed in Toronto, Canada arrived at his residence in Ghaziabad Uttar Pradesh, ANI reported.

Days after the incident, his family said Friday that the body will be brought to Delhi on April 16.

"Toronto Police have said that the accused has been produced before a court and has been asked to hire a lawyer because of which the next hearing is on April 20. The body will arrive in New Delhi tomorrow," ANI had quoted Hitesh Vasudev, the father Kartik Vasudev as saying.

The victim, who hailed from Ghaziabad in Uttar Pradesh, had moved to Canada in January to pursue higher education, according to his family.

Kartik was shot on the evening of April 7 at the Glen Road entrance to Sherbourne TTC station in St James Town. He was rushed to a hospital where he succumbed to his injuries.

Detective Sergeant Terry Browne of the Homicide Department, Toronto Police, said Kartik was shot "multiple times" and he was in a "defenceless position" the whole time. 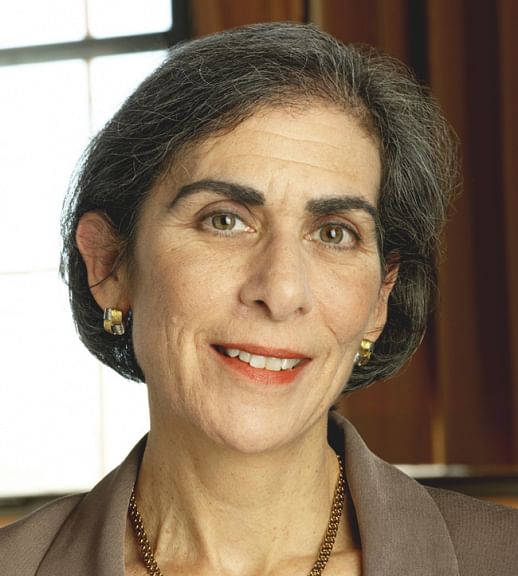