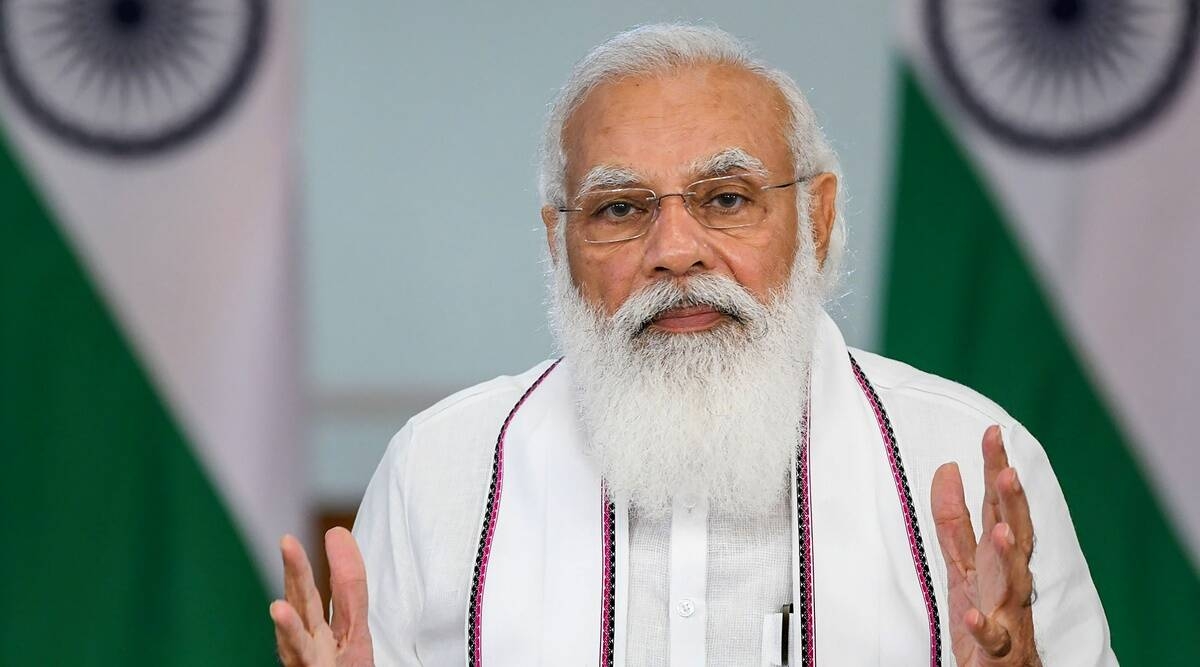 "The Prime Minister will meet party MPs from Uttar Pradesh tomorrow on breakfast. Total 40 MPs are invited," a source said.

The Prime Minister had inaugurated Kashi Vishwanath Dham in Varanasi, his parliamentary constituency, on Monday. He chaired a meeting of BJP chief ministers and deputy chief ministers on "good governance practices" in Varanasi on Tuesday.

Uttar Pradesh is slated to go for polls early next year.

In the 2017 Assembly elections in Uttar Pradesh, the Bharatiya Janata Party bagged 312 seats out of the 403-seat Uttar Pradesh Assembly while Samajwadi Party (SP) bagged 47 seats, Bahujan Samajwadi Party (BSP) won 19 and Congress could manage to win only seven seats. The rest of the seats were bagged by other candidates. 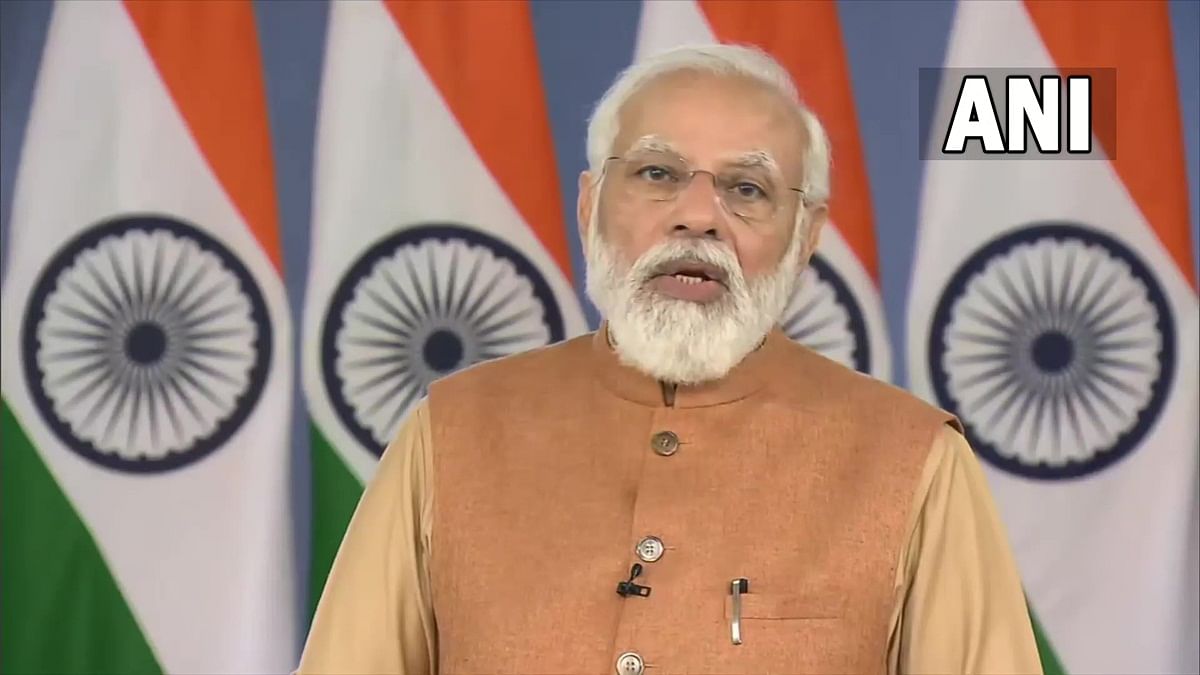