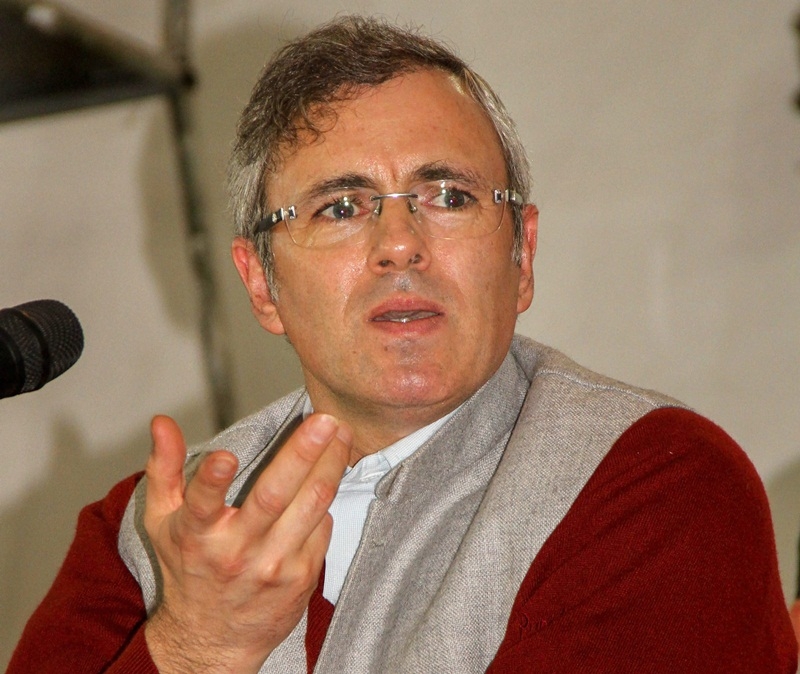 Srinagar: National Conference leader Omar Abdullah said Thursday the BJP cannot claim to have been tough on terror as Prime Minister Narendra Modi “surrendered” to China on Masood Azhar. He also said the NDA government had given Pakistan a “big victory” by not conducting the assembly elections in Jammu and Kashmir simultaneously with parliamentary polls.

“PM Modi surrendered to China on Azhar and surrendered to Pakistan & its proxies by delaying elections in J&K. How can the BJP claim to have been tough on internal security and tough against terror?” Omar, the vice-president of the NC, wrote on Twitter.

He targeted Union minister Ravi Shankar Prasad over his remarks on Congress president Rahul Gandhi who had criticised the prime minister for being “scared” of Chinese President Xi Jinping.

“Mantri jee, your Government gave Pakistan a small victory when you postponed the Anantnag by-poll in 2017 and a big victory now that you’ve failed to conduct assembly elections. If anyone is giving Pakistan a reason to celebrate it isn’t @RahulGandhi. Look closer to home sir,” the former chief minister said.

China on Thursday defended its fourth “technical hold” on the designation of Pakistan-based JeM chief Masood Azhar as a global terrorist, saying the move would give it time for a “thorough and in-depth assessment” of the case and help the parties concerned to engage in more talks to find a “lasting solution” acceptable to all.