Sources said party workers have been asked to spend at least five to six hours every day at booth level till June 15.

The BJP cadres in Uttar Pradesh will fan out across the state from May 30 in celebration of Prime Minister Narendra Modi's eight years in office with focus on 'Aath saal, garib Kalyan'.

The idea is to project and promote the pro-welfare policies of the Modi government and project him as a man of the masses. This is a direct rebuttal to the opposition charge of crony capitalism being practiced by the BJP.

In another campaign titled, 'Report to the Nation', party workers and leaders, including MPs and MLAs, will visit all districts to present the report card of the NDA government.

The BJP has asked its force of 2.5 lakh active workers to spend a total of 75 hours at each of the 1.75 lakh booths in 15 days as part of the party's exhaustive campaign in the run up to the 2024 Lok Sabha elections.

Sources said party workers have been asked to spend at least five to six hours every day at booth level till June 15.

The party also plans to rope in its youth wing, the Bharatiya Janata Yuva Morcha (BJYM), for taking out bike rallies across the state.

The campaign will culminate with public meetings in every district addressed by senior party leaders and ministers in the Yogi Adityanath cabinet.

The party, in particular, will focus on youth, farmers, and women -- the three categories of voters it has been consolidating with each election.

The campaign has been planned days after the state unit conducted a special training programme for its members who will soon be given new roles and responsibilities and will be deployed in different areas of the state.

The campaign assumes further significance as the Yogi Adityanath government had recently sent groups of ministers to every division to get first-hand feedback of governance at the ground level so that any loopholes can be fixed. 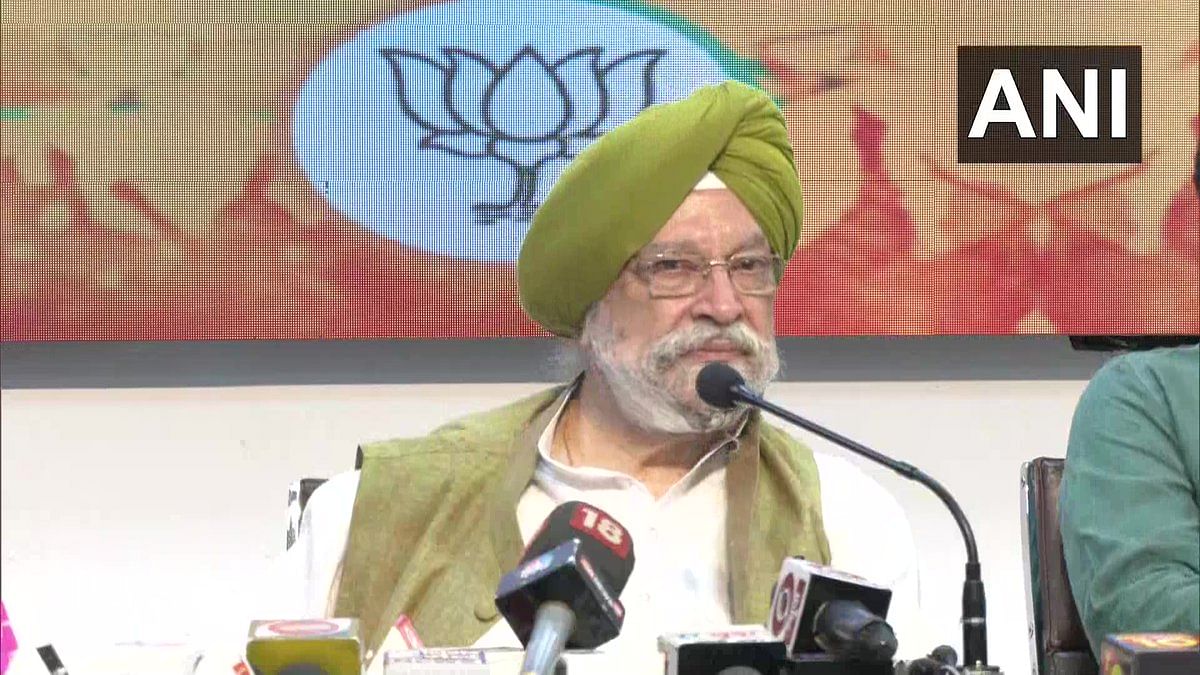