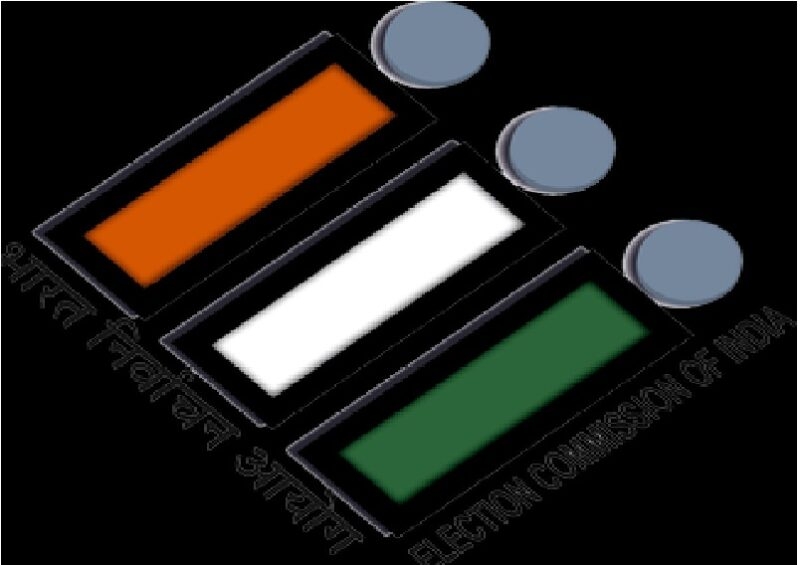 Agra: Leaders of the SP-BSP-RLD alliance in Uttar Pradesh on Tuesday held a mega election rally here even without the presence of BSP leader Mayawati who has been banned from campaigning for 48 hours by the Election Commission.

Substituting Mayawati, her nephew Akash took the stage and made his maiden speech and appealed to the voters to ensure the ‘gathbandhan’ candidates in Agra and Mathura Lok Sabha parliamentary constituencies won handsomely. BSP leader Satish Mishra told the rally at Kothi Meena Bazar ground: “Five years of BJP rule has been a failure…

The BJP was only exploiting religious feelings.” Samajwadi Party President Akhilesh Yadav launched a scathing attack on Prime Minister Narendra Modi and urged the people to remove the ‘chowkidar’. He said the BJP was spreading hatred and dividing the society.

Rashtriya Lok Dal (RLD) President Ajit Singh said the Bharatiya Janata Party (BJP) should be “swept out” of Uttar Pradesh, which elects 80 members to the Lok Sabha.  He said: “Modi may have a 56-inch chest but his heart is only of one inch. We want someone who does our ‘dil ki baat’ and not his ‘man ki baat’.”